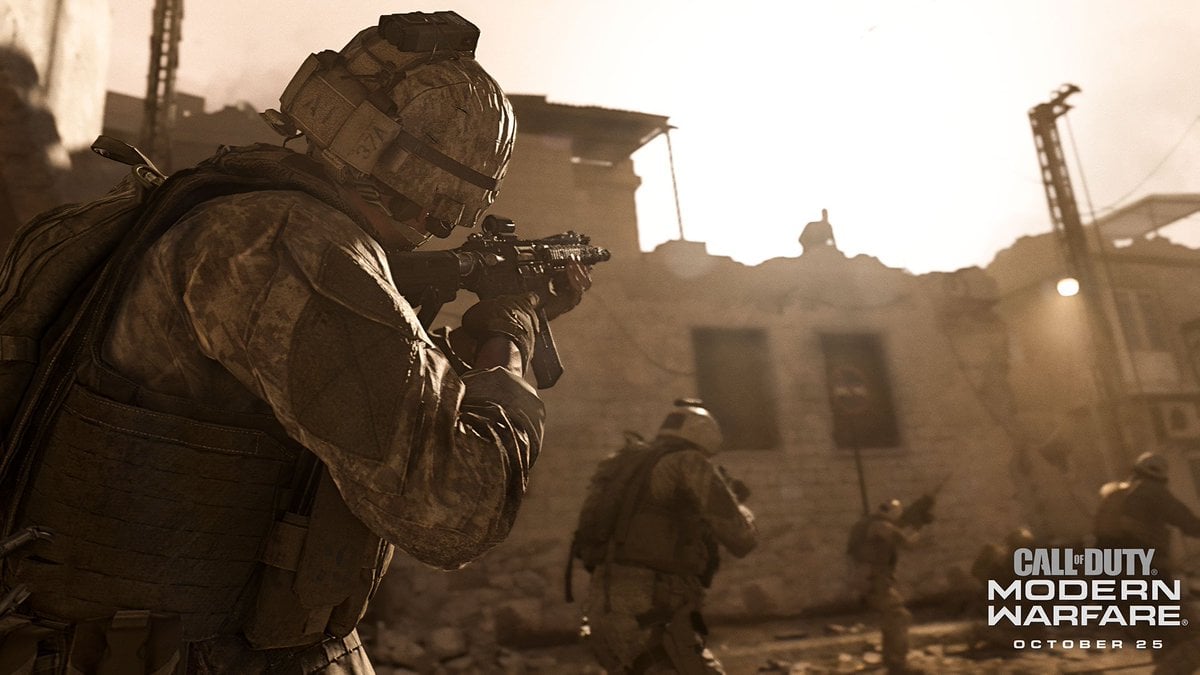 The first two days of the Modern Warfare beta were generally well-received from the community due to its graphical improvements and realism. But to many fans’ dismay, the minimap was altered. This feature didn’t display in the top left corner like previous titles from the franchise and would only display when there was a UAV killstreak or a Personal Radar killstreak called in.

But Infinity Ward will re-enable the minimap in Modern Warfare. The minimap will constantly display in the top left corner of the screen like previous versions, but it will not display enemy fire. Previously, the minimap would show a red dot when there was enemy fire. This will not be the case for the current version of the Modern Warfare minimap, however.

Alongside the reintroduction of the minimap, Infinity Ward will increase the level cap from 10 to 20 and will enable the game mode filter so players can choose which game mode they wish to play.

Infinity Ward has noted that they are experimenting with the feature, so players can expect more changes in the beta period. The final version should come with the official release of Modern Warfare on Oct. 25.