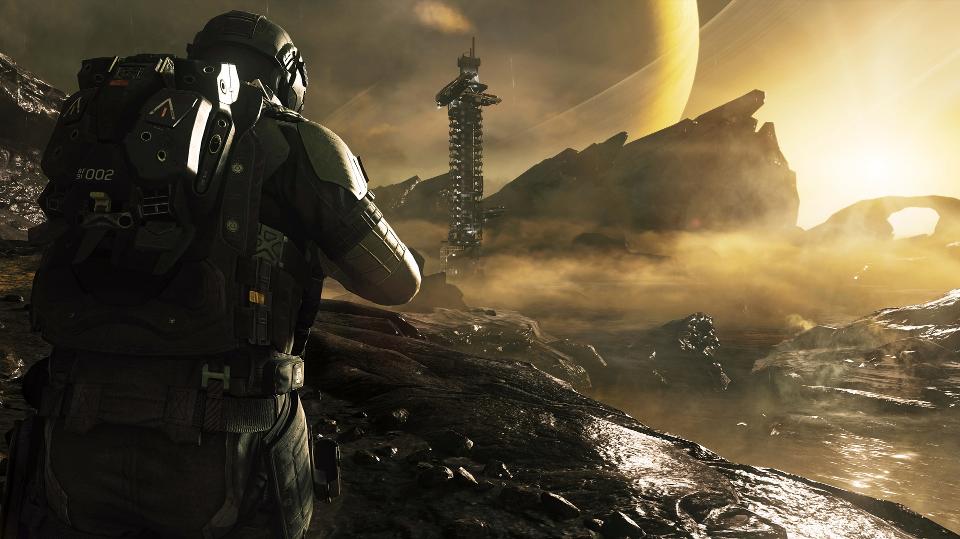 Patch notes can be very long at times because of some information that players and fans don’t care about. To help you out, I have summarized the long-winded stuff below for the Call of Duty: Infinite Warfare 1.11 patch.

The rest of the information from this patch can be found below:

Preston Byers is a contracted writer for DOT Esports. For any inquiries, please contact him via email ([email protected]).