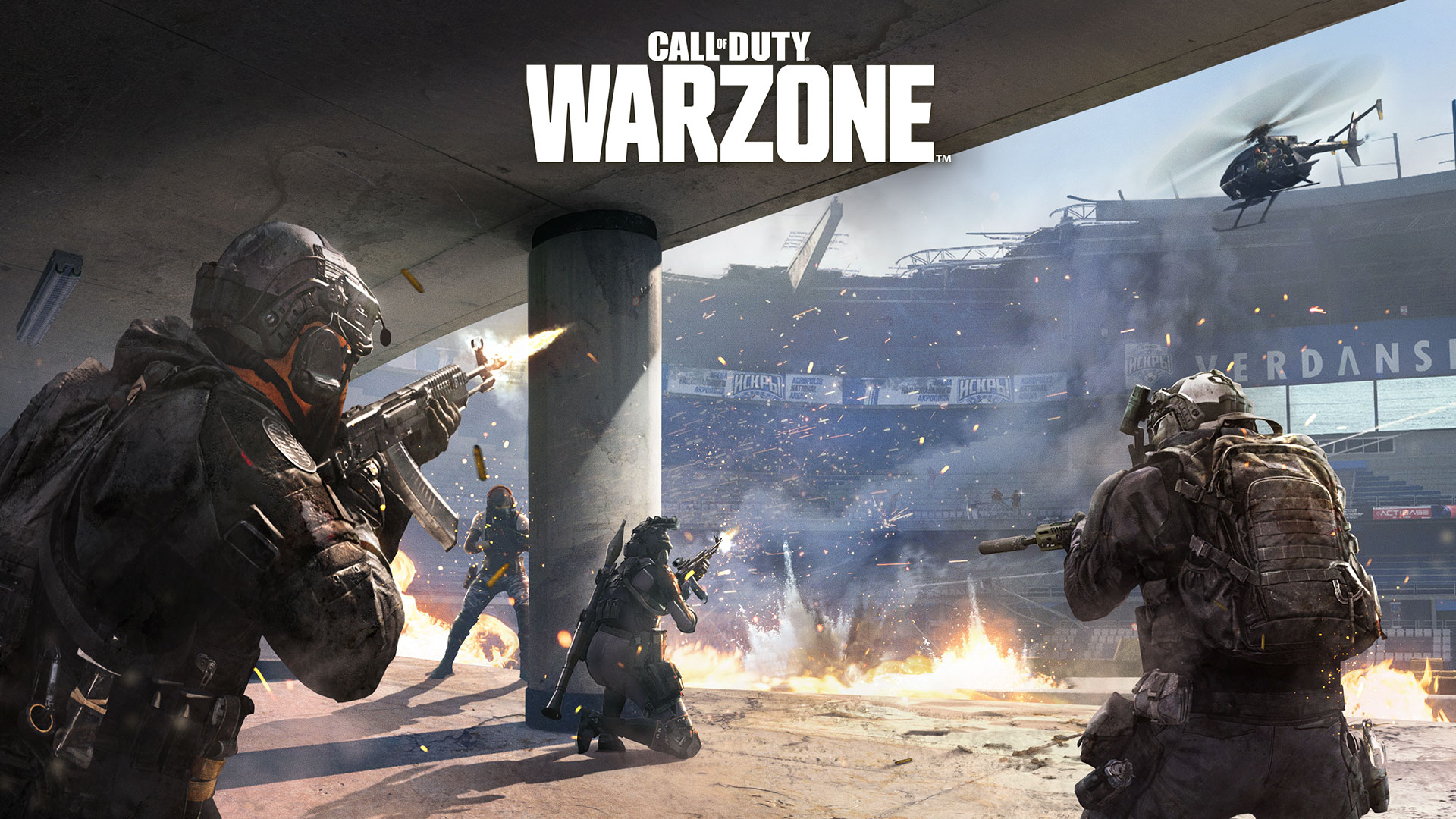 The summer of Call of Duty: Warzone tournaments is continuing. In partnership with Activision and the Call of Duty League, top YouTuber Vikkstar123 is throwing a $210,000 Warzone invitational tournament.

Featuring some of the top Warzone players in the business, the tournament will run for nine weeks and feature the biggest prize pool that the game has seen yet.

Top streamers like Dr Disrespect, Tfue, Symfuhny, and TeePee have already signed on to compete in the event and the full field of competitors looks like a “who’s who” of the biggest content creators in CoD.

The first eight weeks of the tournament will be qualifiers for the finals, which will take place in the ninth week, on Oct. 23. Each qualifier has a prize pool of $20,000, and the finals will be for $50,000. It will be played in two-vs-two within Quads, and there’s a double elimination bracket.

How to watch Vikkstar’s Call of Duty: Warzone Showdown tournament

The action begins on Aug. 27 at 1pm CT but continues over the course of the next nine weeks. You can find most of the streams for the tournament in the Call of Duty: Modern Warfare Twitch directory.

The main channel for all of the games will be Vikkstar’s YouTube channel, so if you want to see the action there, make sure to subscribe and possibly turn on notifications for whenever he goes live.

But you can also watch the perspective of its participants for a better view of the fight. Some players will be streaming on YouTube too, so that directory will have a few competitors.

All of the information about the tournament can be found on its official web site.