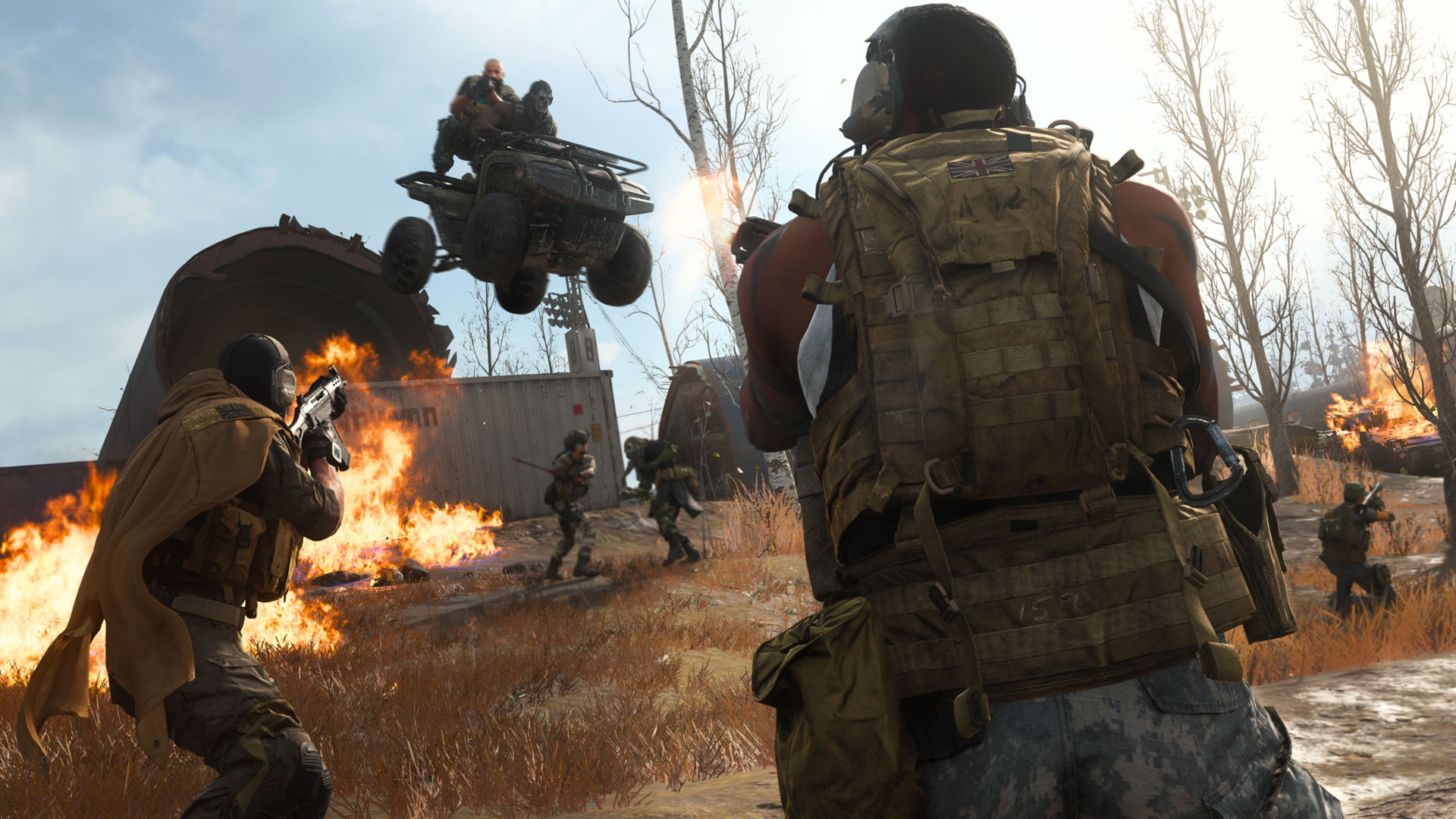 It seems like there’s a huge Call of Duty: Warzone competition every few weeks. And why not? It’s one of the biggest games in the world.

Popular YouTuber Vikkstar123 is the latest to team up with Call of Duty for a big Warzone tournament—his second time around hosting a big-money competition. Vikkstar’s Call of Duty: Warzone Showdown II is here and it’s full of top-tier talent.

Over four weeks, two different brackets (one for the community and one for content creators) will face off in duos on Warzone to try to find out who the top slayers in the game are. With each week having a prize pool leading up to the biggest prize pool in the finals, there’s a lot of money on the line.

When the finals go live, featuring the top performers from both brackets, $50,000 will be up for grabs. Here’s how to watch the finals of Vikkstar’s second Warzone tournament.

The finals of the weeks-long tournament, featuring winners from both open bracket and creators bracket, will take place on June 15. All of the action can be seen from Vikkstar’s YouTube channel.

If you’ve missed the community tournaments on May 31 and June 7, or the creator tournaments on June 1 and June 8, the finals will easily catch you up on all of the top players who’ve made it out of the competition already and will compete for part of the $150,000 total prize pool.