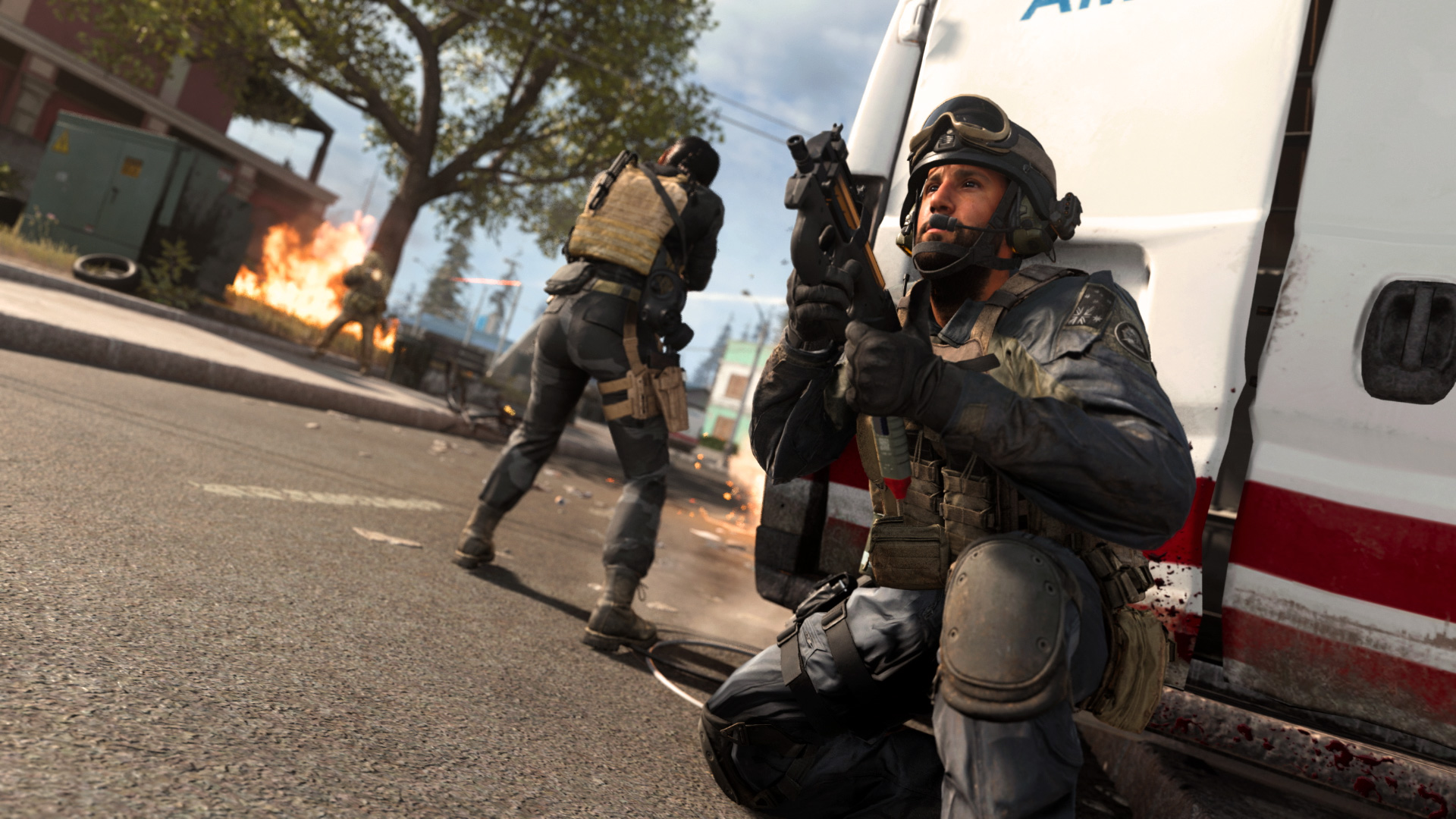 The Call of Duty: Warzone tournament content doesn’t end. Today, the stage switches to Twitch Rivals for the Warzone Streamer Showdown and it includes most of the top players on Twitch.

Groups of three players all playing solos will compete for hours and rack up the score by combining their best five public matches over a set time period to crown a winner.

The action will be high and the pace will be insane as the top gamers on Twitch try to get the most kills and wins possible.

Some of the top players in today’s Twitch Rivals include:

The best place to find all of the channels of players in the tournament is in the Call of Duty: Warzone directory on Twitch. Everyone who’s competing is a streamer, so naturally, they’ll be found there.

The host channel will be the official Twitch Rivals channel, which is hosted like an esports stream with commentators who switch back and forth between the perspectives of top players.