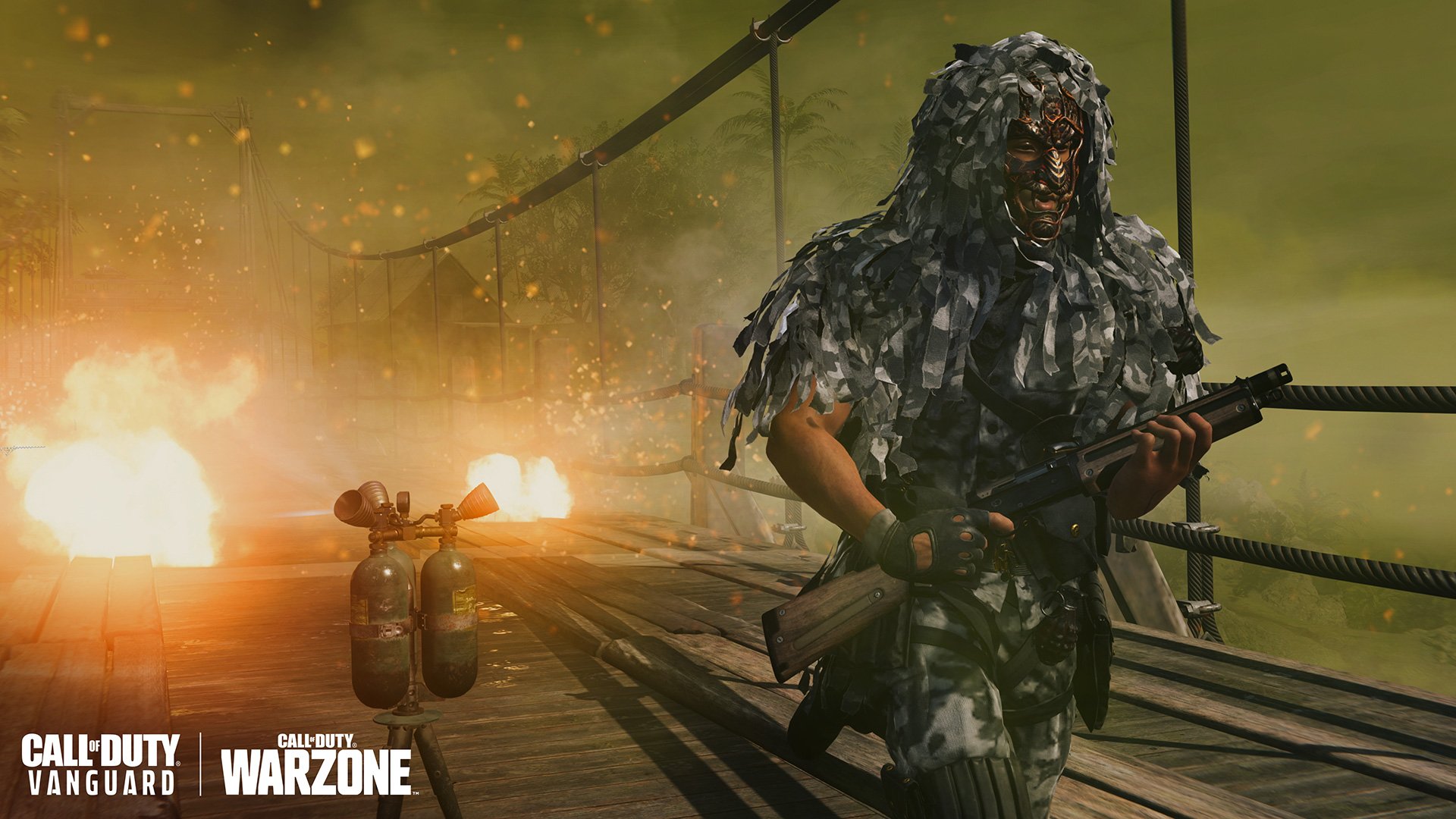 The biggest name in competitive Call of Duty will be teaming up with Activision for a $100,000 Warzone event.

The Call of Duty League franchise OpTic Texas, led by the legends at OpTic Gaming, will run the two-day show on Feb. 15 and 16 in Call of Duty: Warzone, the free-to-play battle royale. The action will kick off just one day after season two in Vanguard and Warzone begins.

The action in Caldera will be intense since OpTic is sure to attract the biggest names in the game to drop in for the big-money tournament. Some of the best competitors in Warzone, like Aydan, Fifakill, and Jukeyz, have already confirmed their participation.

How to watch the OpTic Texas Warzone $100K tournament

The OpTic Texas Warzone $100K will take place on Feb. 15 and 16. On Feb. 15, the action will feature a “Solo Dolo” Warzone event, and on Feb. 16, there will be a Trios private lobby tournament. The exact start times for the event will be revealed soon.

Both days of the event will be streamed on the official Call of Duty Twitch channel and are likely to feature some of the biggest names in both competitive CoD, like Scump and other OpTic players, and big-time Warzone content creators and streamers alike. The competitors can all be found streaming their perspectives inside of the Warzone directory on Twitch.

Very little information is available on the event thus far, but we should know more leading up to the days of the tournament on Feb. 15 and 16. Check back soon once the competitors are confirmed.