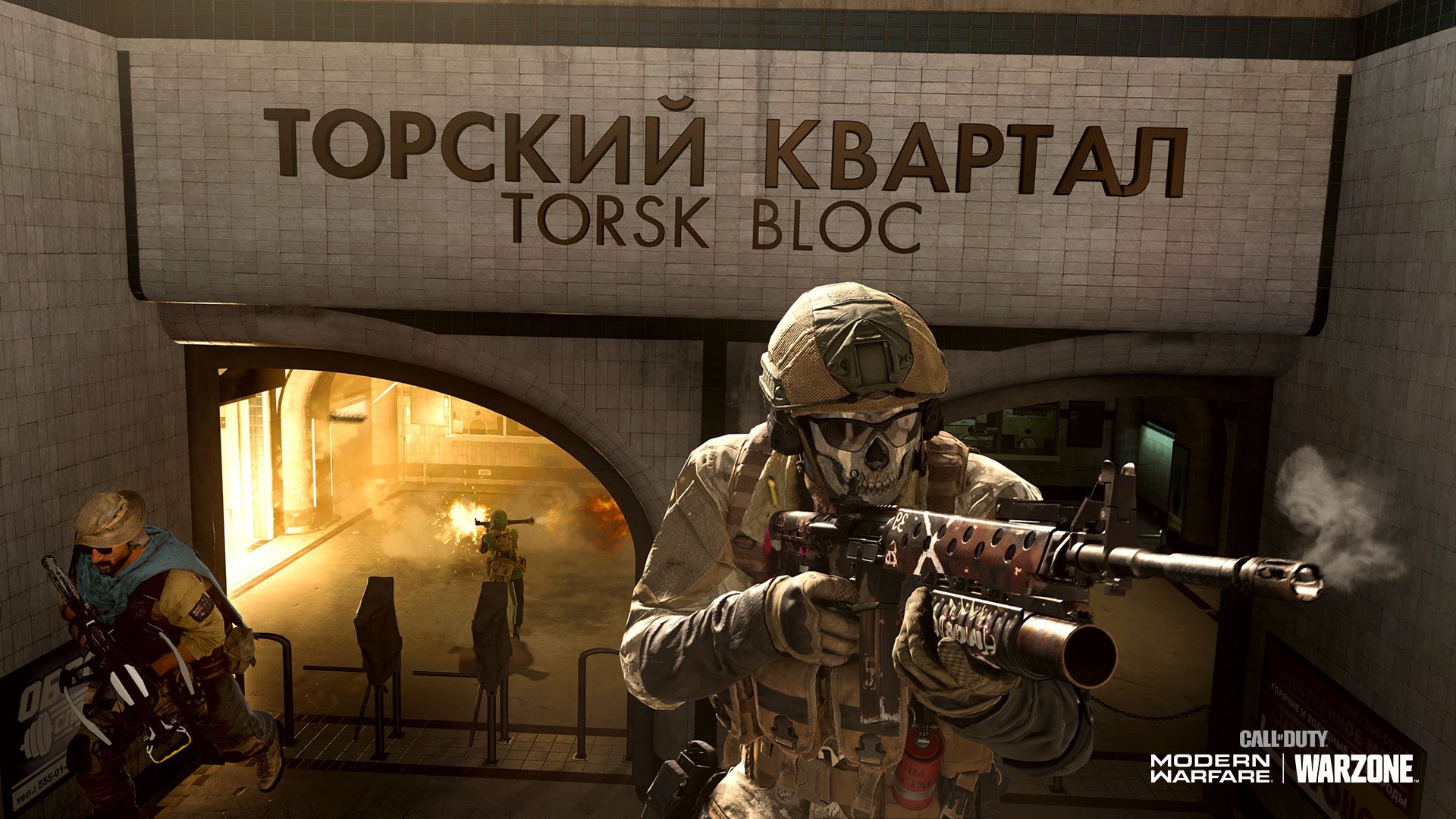 The Call of Duty: Warzone tournament scene is featuring a $30,000 trios event today by BoomTV and it’s sure to feature some awesome gameplay.

This tournament includes eight teams from different regions around the world, offering a global showcase of Warzone talent and strong players who might not be household names just yet.

The event will feature the teams of three all facing off in a kill race to see who can come out on top and win the bulk of the sizeable prize pool. Points are awarded for every elimination, but match placement is paramount as well.

Some of the well-known participants include:

How to watch the Warzone $30,000 Champions Challenge

The event will begin on the official BoomTV Twitch channel on Nov. 4 at 2pm CT. The main channel will be watching the POV of multiple competitors and the action will be shoutcasted and commentated.

All of the streams can also be found in the Call of Duty: Modern Warfare directory on Twitch, so most POVs will be available for fans to enjoy. Other streams could be found on YouTube.