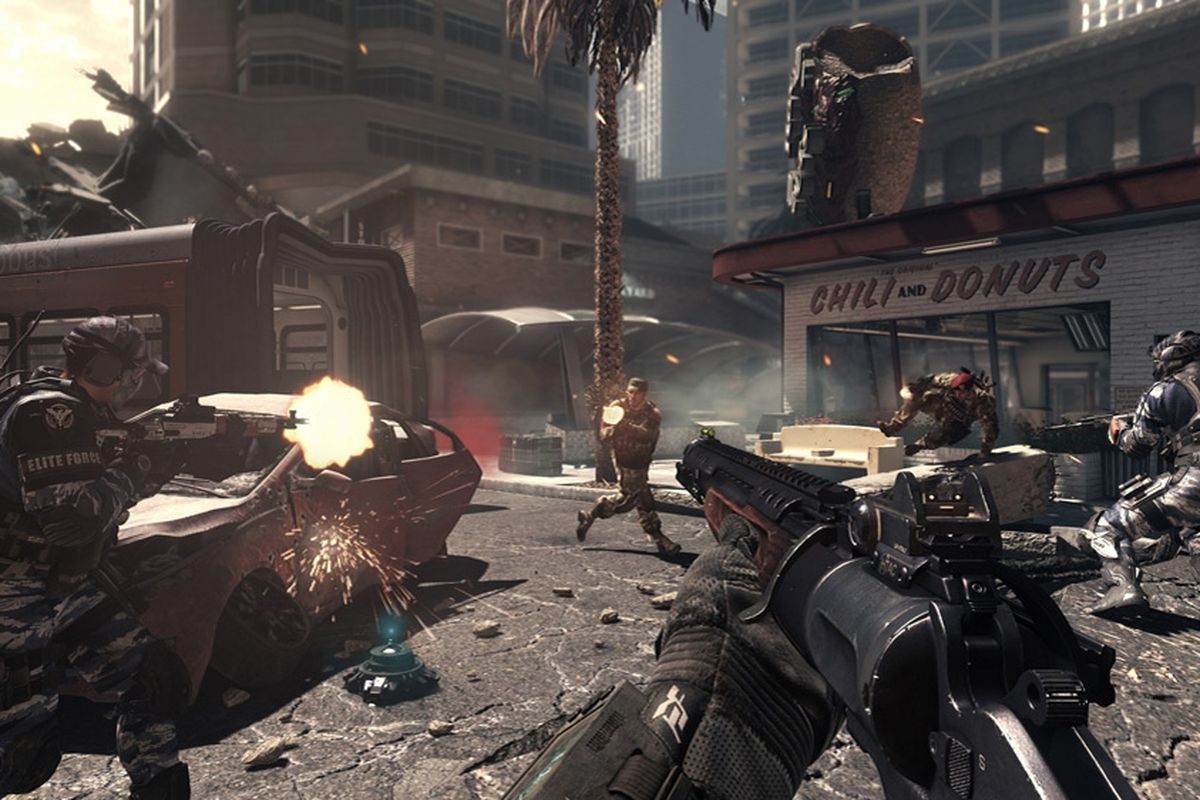 Another Call of Duty throwback tournament is taking place today, turning back the clock to a classic title that was the first CoD game on PS4—Call of Duty: Ghosts.

The 2013 CoD title was the last “boots on the ground” game in the series for a while before the franchise made a turn toward jetpacks and wall-running. It’s remembered favorably by many.

The tournament will feature a $5,000 prize pool and “proceeds from the streams go to charity,” according to Hitch. Last week’s Modern Warfare 2 throwback tournament was a similar success with lots of fun action.

Many current and former pros will be participating in the event. Here’s the official list of the confirmed teams:

How to watch the Call of Duty: Ghosts throwback charity tournament

The tournament begins at 2pm CT on Wednesday, Oct. 7. The games will be streamed by the event’s host, Hitch and Team Summertime, on his Twitch channel.

The rest of the channels broadcasting the event, including most of the participants, can be found in the Call of Duty: Ghosts Twitch directory.