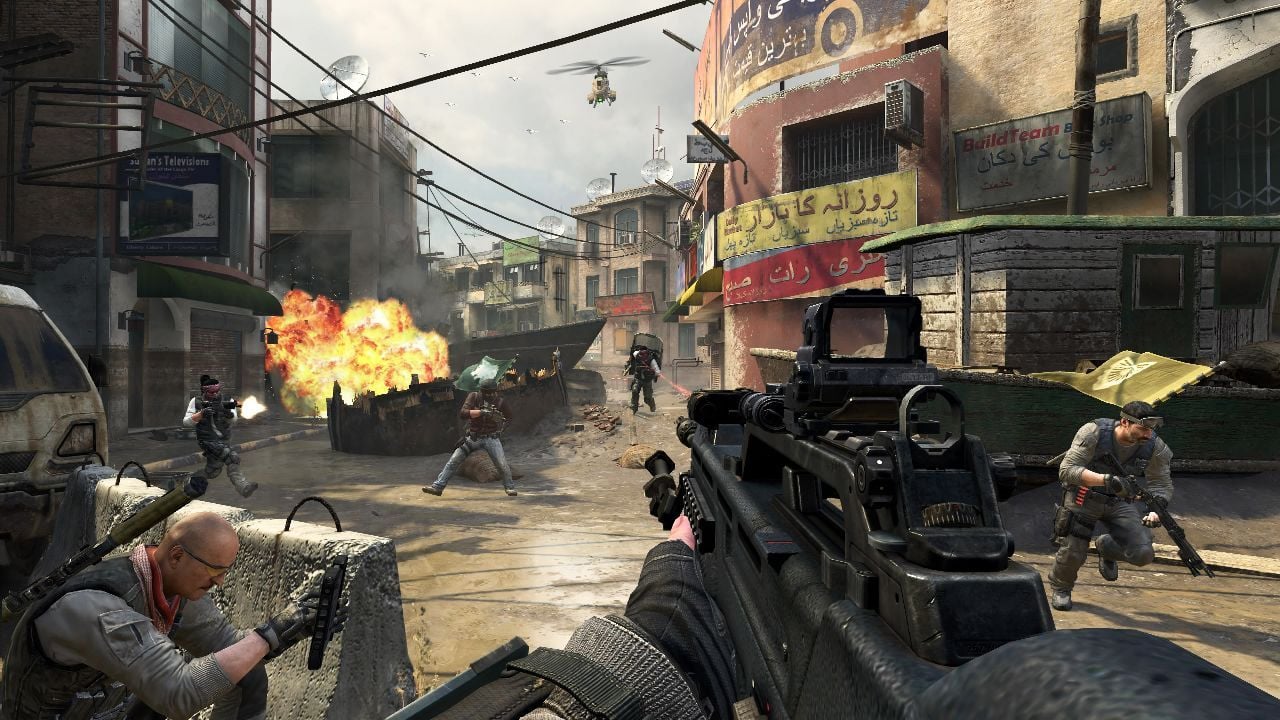 The latest in the line of Hitch and Team Summertime’s throwback Call of Duty offseason tournaments is bringing back one of the best competitive CoD titles of all time—Black Ops II.

The tournament will have a $20,000 prize pool and it’ll be played on PC. But due to the 10-year-old game having issues with hackers and players joining to grab IP addresses, a new version of the game will be used that doesn’t have controller aim assist.

Because of this, everyone must be playing on mouse and keyboard. The event could be very interesting, considering participants include former pros who played Black Ops II competitively, such as TeePee and Scump, back when the scene was exclusive to controller on Xbox 360.

Either way, Black Ops II is a legendary esports title in CoD history due to it being built from the ground up to support competitive play. Black Ops II introduced features like League Play and CoDcaster and is looked back on fondly by all.

Like all previous throwback events, Hitch will be broadcasting the event on his own channel, switching between perspectives and commentating over the action. It begins on Oct. 28, although a specific start time hasn’t been announced yet.

All of the participating competitors can be found streaming the game in the Black Ops II Twitch directory. Browse the directory and watch whichever player you want to spectate.