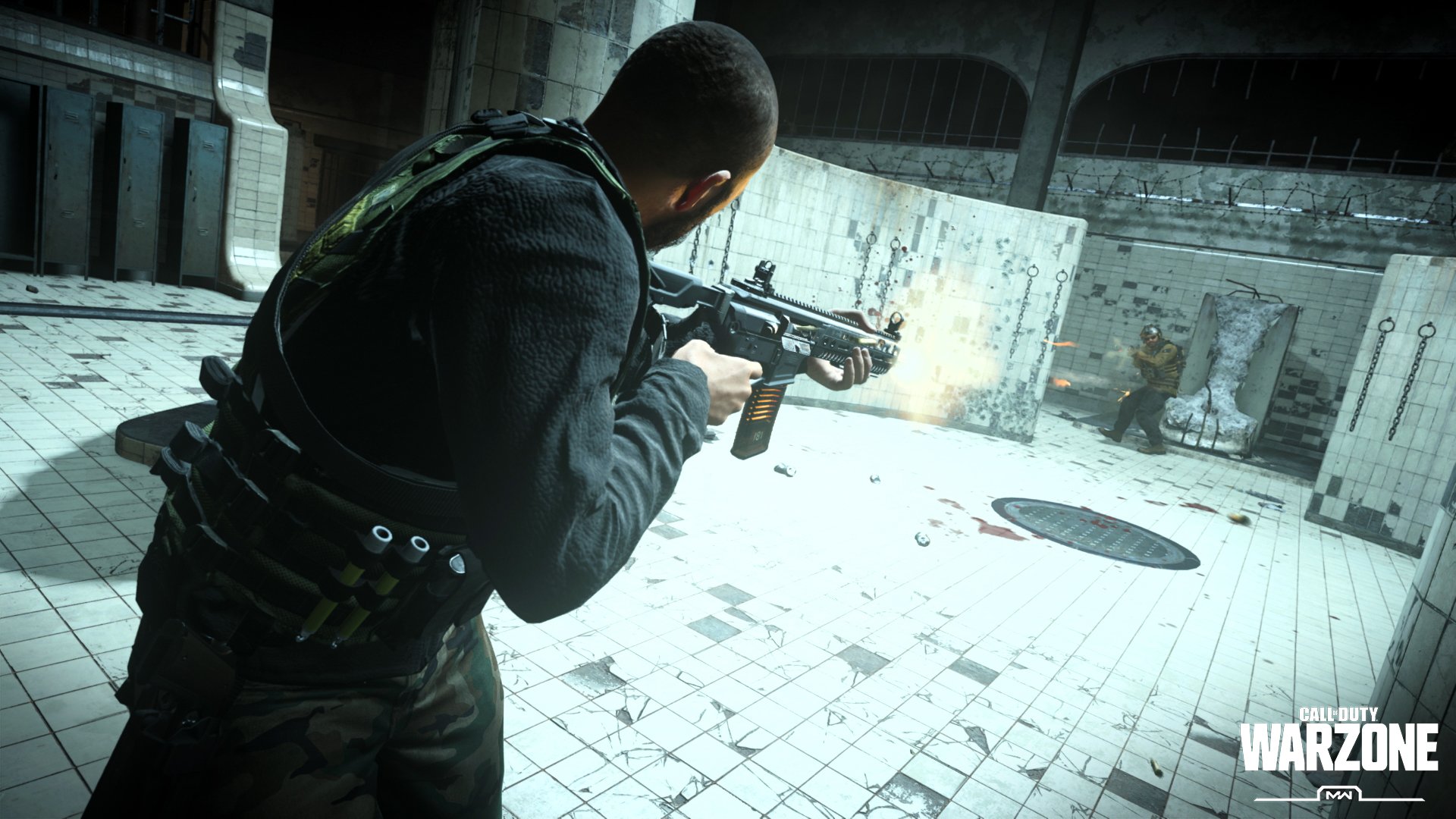 Rise Nation is back and the team is putting on a $50,000 charity tournament in Call of Duty: Warzone to celebrate.

Participants will include CoD stars like TeePee, Karma, and Aydan, pro athletes like Meyers Leonard and Justin Jackson from the NBA, and rapper Tee Grizzley.

All proceeds from the tournament will be going to the Equal Justice Initiative, an organization working to end mass incarceration, excessive punishment, and racial inequality.

Here’s how to watch the tournament and when it’s expected to begin.

The action takes place on June 26 at 4pm CT. You can find most of the streams for the tournament in the Call of Duty: Modern Warfare Twitch directory.

Some of the action can be seen on the ESPN Esports Twitch channel, but you can watch the perspective of its participants for a better view of the fight.