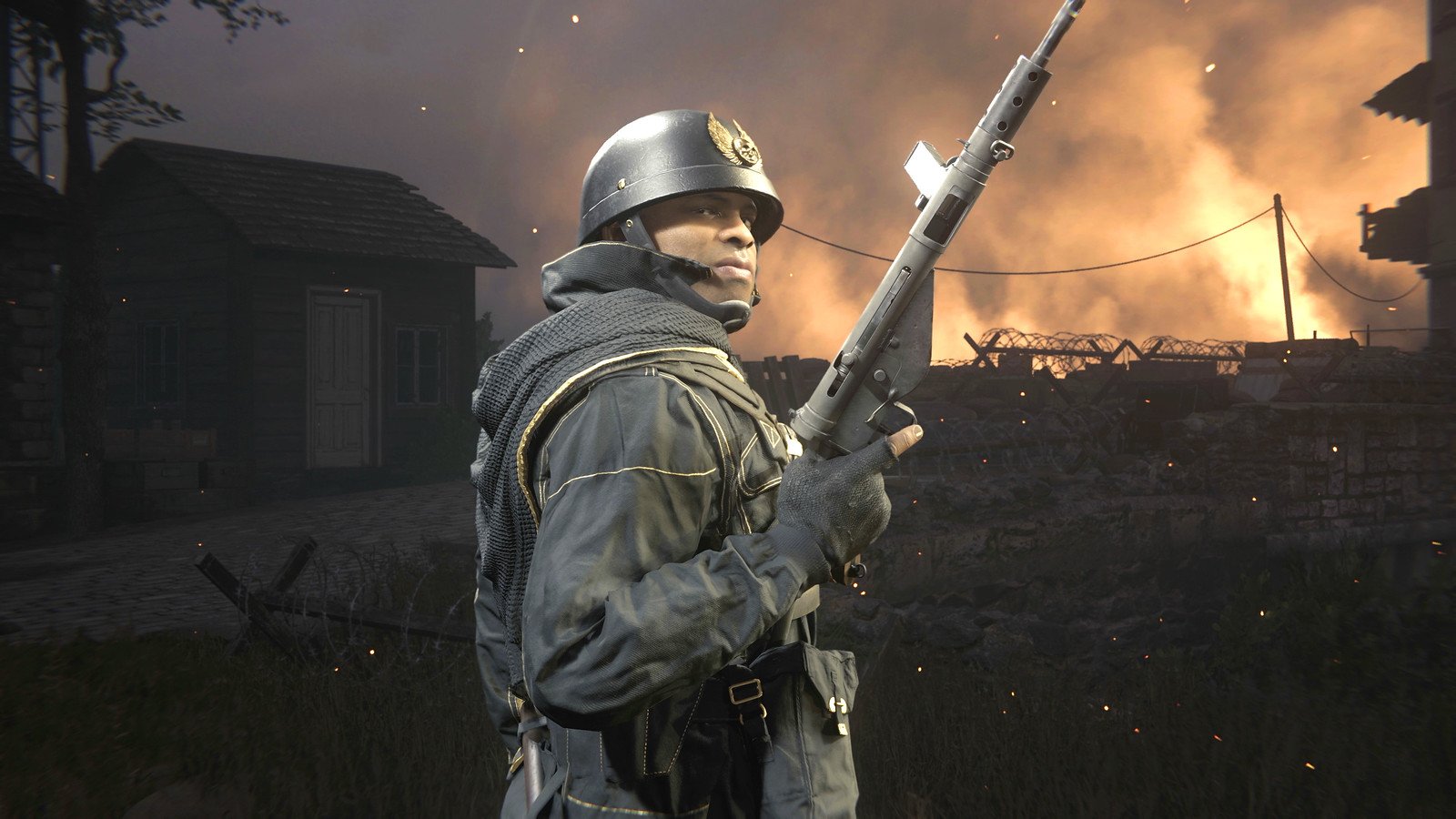 The unofficial Vanguard preseason for some Call of Duty League pros is continuing with a $25,000 tournament hosted by the CDL’s own New York Subliners.

The NYSL $25K Crossfire tournament will be played on Vanguard with 16 teams featuring one CDL pro and three Warzone streamers. How will Verdansk’s best perform with the leadership of a top CDL player? It should make for an interesting bracket.

The first week since Vanguard’s release has been full of tournaments for pros and amateurs alike to compete in—and the competition has been exciting to watch, to say the least. It’s still early but it’s looking like this will be a fun year in the CDL.

Confirmed team captains for the Crossfire tournament include:

Here’s how to tune in for the festivities hosted by NYSL.

The tournament will begin on Nov. 12 at 1pm CT. The stream will be hosted on the New York Subliners’ YouTube channel, featuring multiple perspectives and play-by-play from Katie Bedford and others.

As is always the case, though, the players will all be streaming their own perspectives, so you can hear their in-game comms and trash talk, too. Most of the competitors will be found streaming on Twitch inside of the CoD: Vanguard directory.