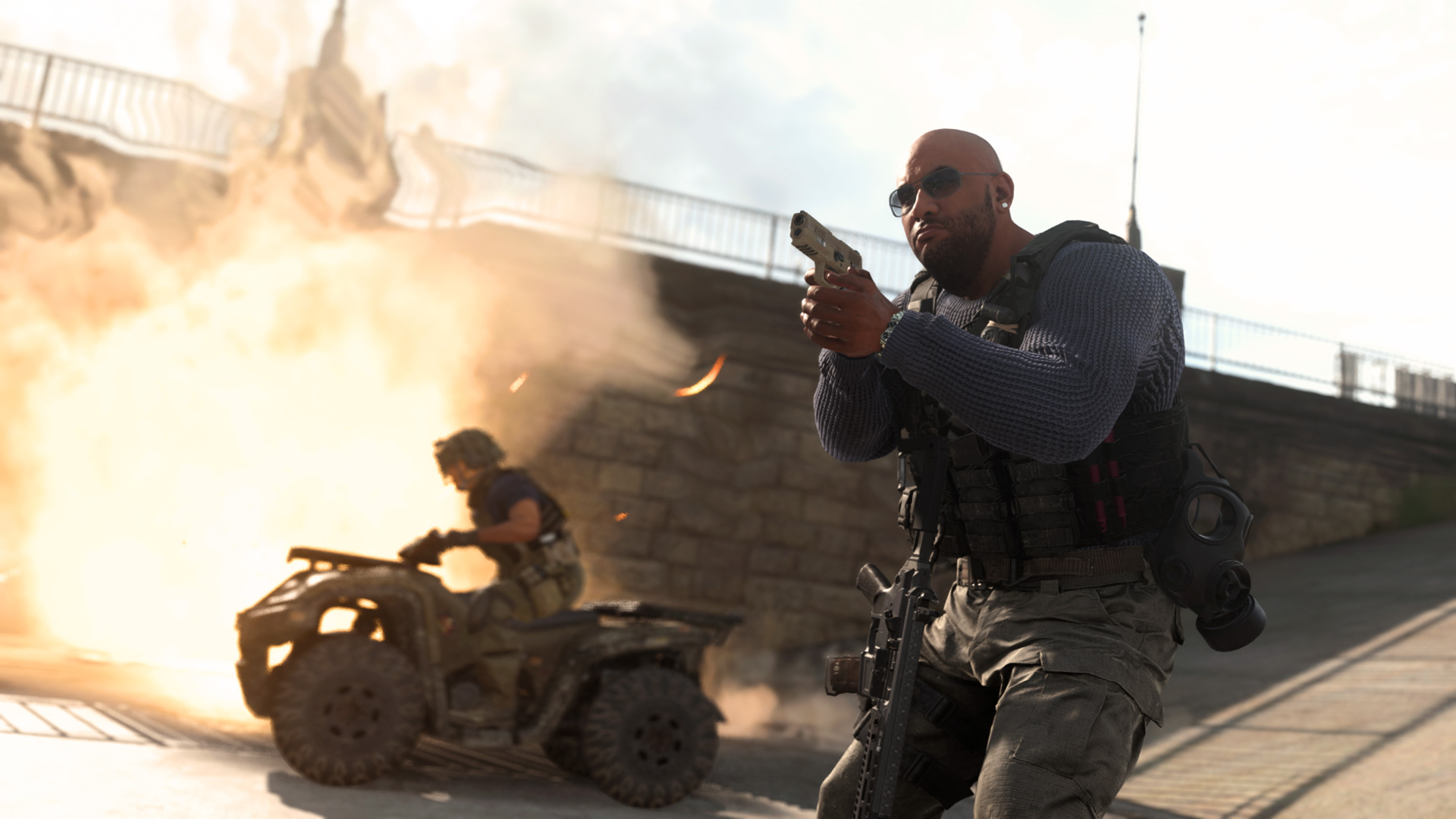 Call of Duty: Warzone and its immense popularity have created many opportunities for CoD players and content creators, and one of the most successful in the past year has been JGOD.

The YouTuber and streamer known for his in-depth breakdowns of Warzone weapon stats and more is now hosting his own Warzone tournament with a huge prize pool of $100,000. It will be a duo tournament featuring “some of the best” Warzone players.

While specifics have not yet been announced regarding who will be participating, you can bet the brackets will be a who’s who of top CoD content creators, competitors, and streamers.

The Warzone tournament scene has been rife with big-money competitions like this one, but each of them are as high stakes as the last, especially with such a prize pool on the line. It’s sure to attract the biggest and best players in the game, so the action will be intense.

Here are all of the known details and how to watch the tournament.

How to watch JGOD’s Warzone tournament

The tournament begins with pool play on June 5 at 7pm CT, and will recur for three more weeks after that, with the final day of the tournament taking place on June 26.

All of the action can be viewed on JGOD’s Twitch stream, where he will be hosting the festivities. The rest of the content, including each individual competitor’s channel, can be found in the Call of Duty: Warzone directory on Twitch or the Warzone directory on YouTube. You’ll find the players’ channels there.