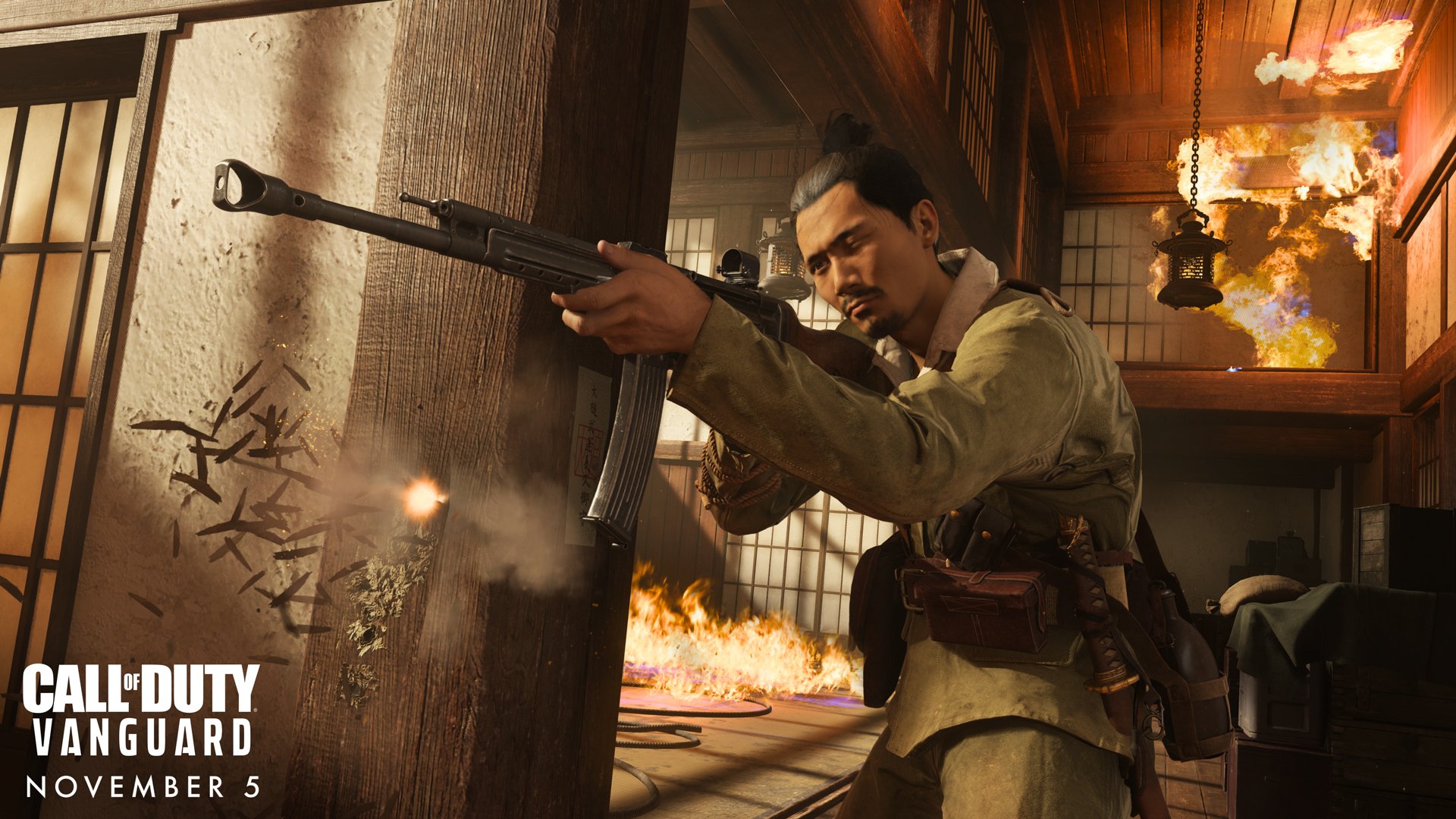 Call of Duty: Vanguard tournament season is in full swing. The new CoD has only been out for a few days but Call of Duty League pros are warming up for the upcoming season with some big cash events like today’s $70,000 Spin the Wheel four-vs-four tournament.

OpTic’s Hitch is hosting the event, which had its teams determined by taking SMG duos and assault rifle duos and spinning a wheel to decide who would team up with who. The results were very interesting on Hitch’s broadcast last night.

The wheel created some truly nasty combos, including having New York Subliners and OpTic Texas swap their AR and SMG duos, creating two of the favorite squads heading into the event. The highlight of the squads is definitely OpTic’s Scump and Shotzzy teaming up with New York’s Clayster and Crimsix.

These god squads will be competing for the lion’s share of the large $70,000 prize pool, playing with CDL rules on a specific set of maps and modes. Since it’s still early, the competitive landscape for Vanguard is being shaped every day as players compete in tournaments like this one.

The full list of teams can be found below and it’s about as star-studded as it gets. Here’s how to watch the show.

How to watch the $70,000 Spin the Wheel Vanguard tournament

The tournament begins on Nov. 10 at 2pm CT. The festivities will be hosted on Hitch’s Twitch channel, where he and Team Summertime will be casting and following along with all of the top action. TST is always good for a few laughs and fun insights, so it’s worth tuning into their angle.

All of the CDL pros will likely be streaming their perspectives, too, and those channels will all be found in the Vanguard directory on Twitch whenever they click the go live button. Pick and choose your favorite CDL pro and watch as they melt the competition or go down in flames trying.