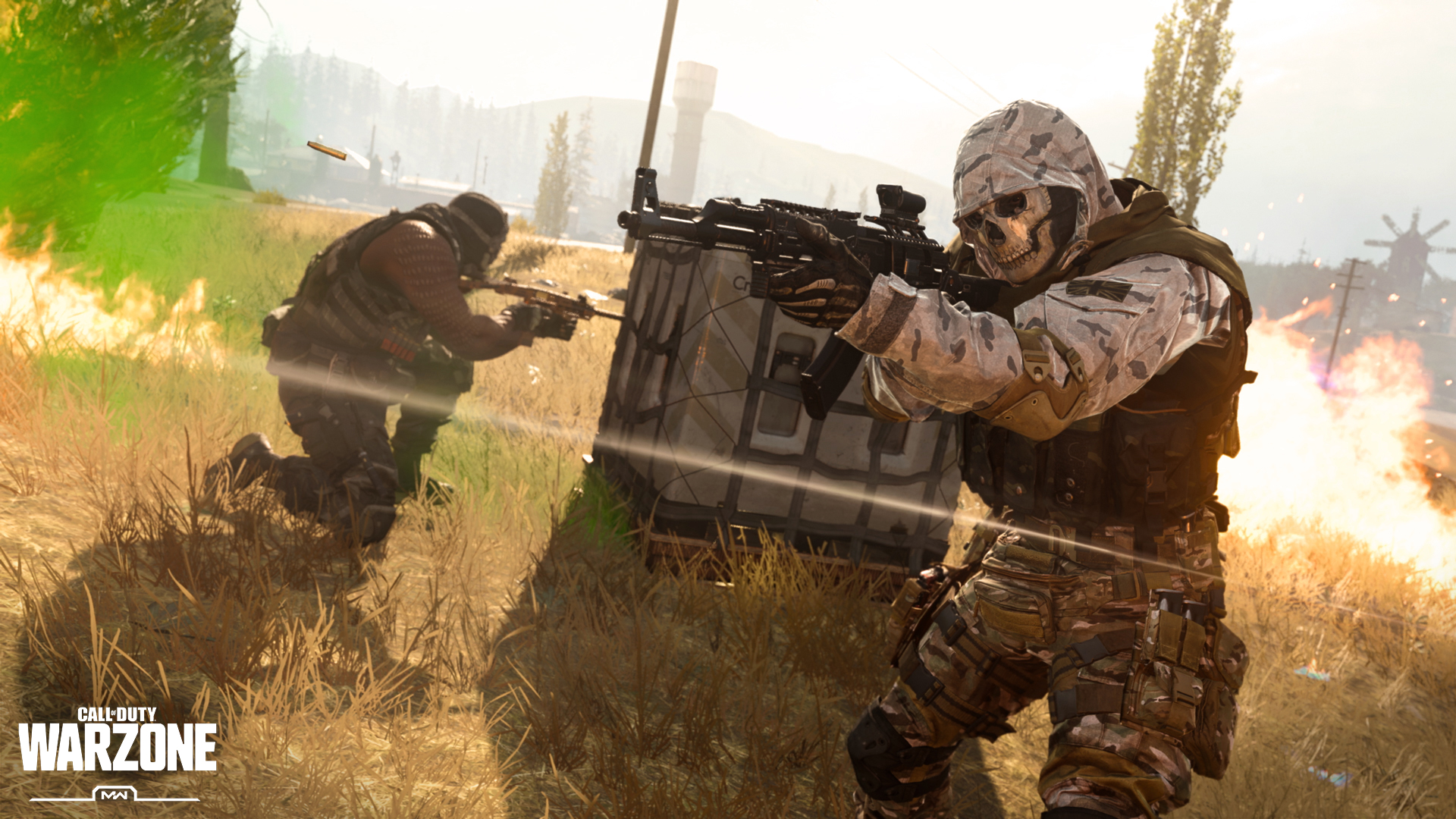 The Call of Duty League’s Atlanta FaZe has teamed up with UMG Gaming for a $25,000 Call of Duty: Warzone show this week.

Officially titled The ATL FaZe UMG Champions Warzone Series, the challenge will be a two-vs-two kill race in Verdansk, featuring a main event full of streamers and content creators and a smaller prize pool with qualifiers for all others.

It seems like there’s a big-money tournament in Warzone every few days, and with the game’s massive popularity and a growing field full of competitors getting better each week, it’s no secret why. The Warzone esports scene is chock full of excitement all the time.

Team captains for the event include a bunch of Warzone stars, such as:

Here’s how and when to tune in to the festivities.

The finals of the tournament begin on June 25 at 2pm CT. It will be broadcast on UMG Gaming’s official Twitch channel.

With most of the competitors included being big Twitch streamers who play Warzone on a daily basis, all of their channels and perspectives can be found in the Call of Duty: Warzone directory on Twitch where you can quickly and easily browse to choose who you watch.

More information about the tournament can be found on its official website.