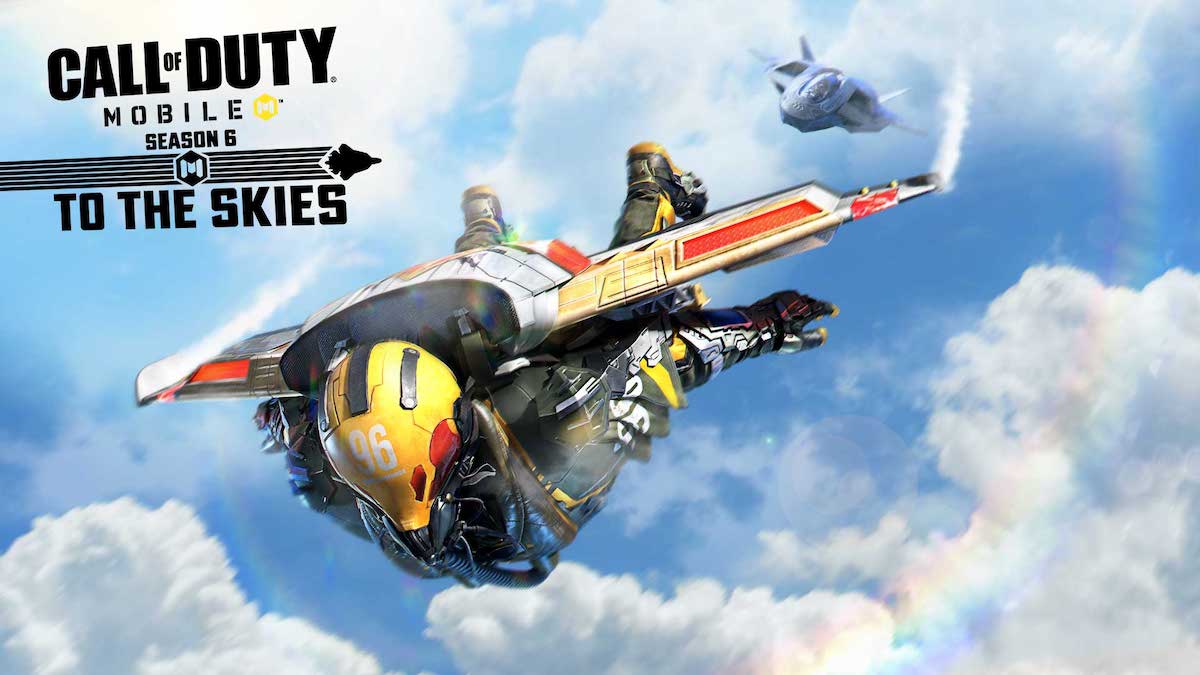 Image via Call of Duty: Mobile

CoD Mobile always finds a way to keep the gameplay experience fresh in every new season for both newcomers and veteran players. June 29 marked the start of season six, which came bundled with the Jackal fighter jet.

The Jackal fighter jets are fully controllable by the players, and there are a few of them on the map. When you first get into one, the controls may seem a bit confusing, since flying a fighter jet is more complicated than driving a vehicle or operating a helicopter.

How to find a Jackal in CoD Mobile

Get familiar with the Jackal’s controls in CoD Mobile

The Jackal fighter jet has a total of five controls.

During your first flight, it’s generally a wise idea to take your time and get used to the controls. While you can try to focus on taking out other players, you can also use the Jackal for transportation. Considering the jet’s speed, you’ll be able to make it to multiple loot locations and back to the circle in time.

In addition to shooting missiles and bullets, you can also turn the jet itself into a weapon. If you spot enemy players on the ground, you can accelerate toward them and leave the jet before it hits the ground. After leaving the jet, you can start shooting at those players, giving them no room to run.