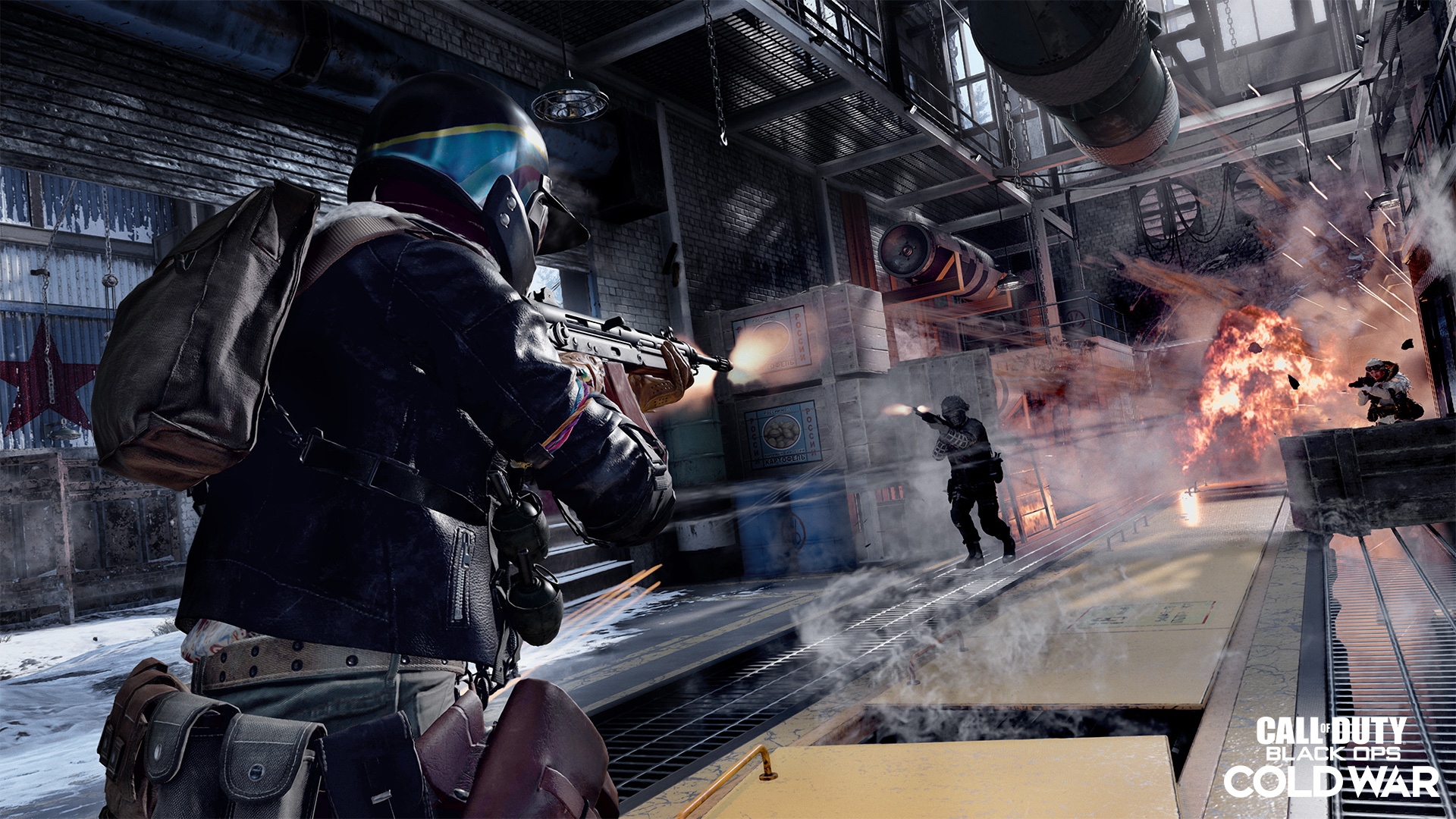 A new map and weapon have surprise-dropped in Call of Duty: Black Ops Cold War over a year after its release, leading many players to re-download or hop back on 2020’s CoD title for some fun.

A remake of the Black Ops 1 map WMD is set to become available alongside a new assault rifle, the Vargo 52, which can also be used in Warzone once it’s unlocked. The update will be available in Black Ops Cold War on March 4.

Activision described the Vargo 52 as a full-auto AR with “good damage at mid-range with a fast fire rate” and “improved muzzle velocity and reliable handling for steady firing control.”

There are challenges that need to be completed to gain full access to the Vargo 52. There’s one each for multiplayer and Zombies, so players of either mode can find a way to grab the gun. Here’s what you need to do.

How to unlock the Vargo 52 in Black Ops Cold War

Eliminate 750 enemies while using an assault rifle that has been Pack-a-Punched three times.

If you’re looking for a head start on some attachments, you can purchase the Tracer Pack: Ferro Fury Reactive Mastercraft bundle in the store. It includes a blueprint for the Vargo 52, as well as the “Viscosideath” LMG blueprint, the “Liquid Metal” SMG blueprint, “Bullet Magnet” charm, “Cranial Magnetism” animated calling card, the “Ferro-Charlie” sticker, the “Spiked” reticle, and the “Fluid Manipulation” gesture.