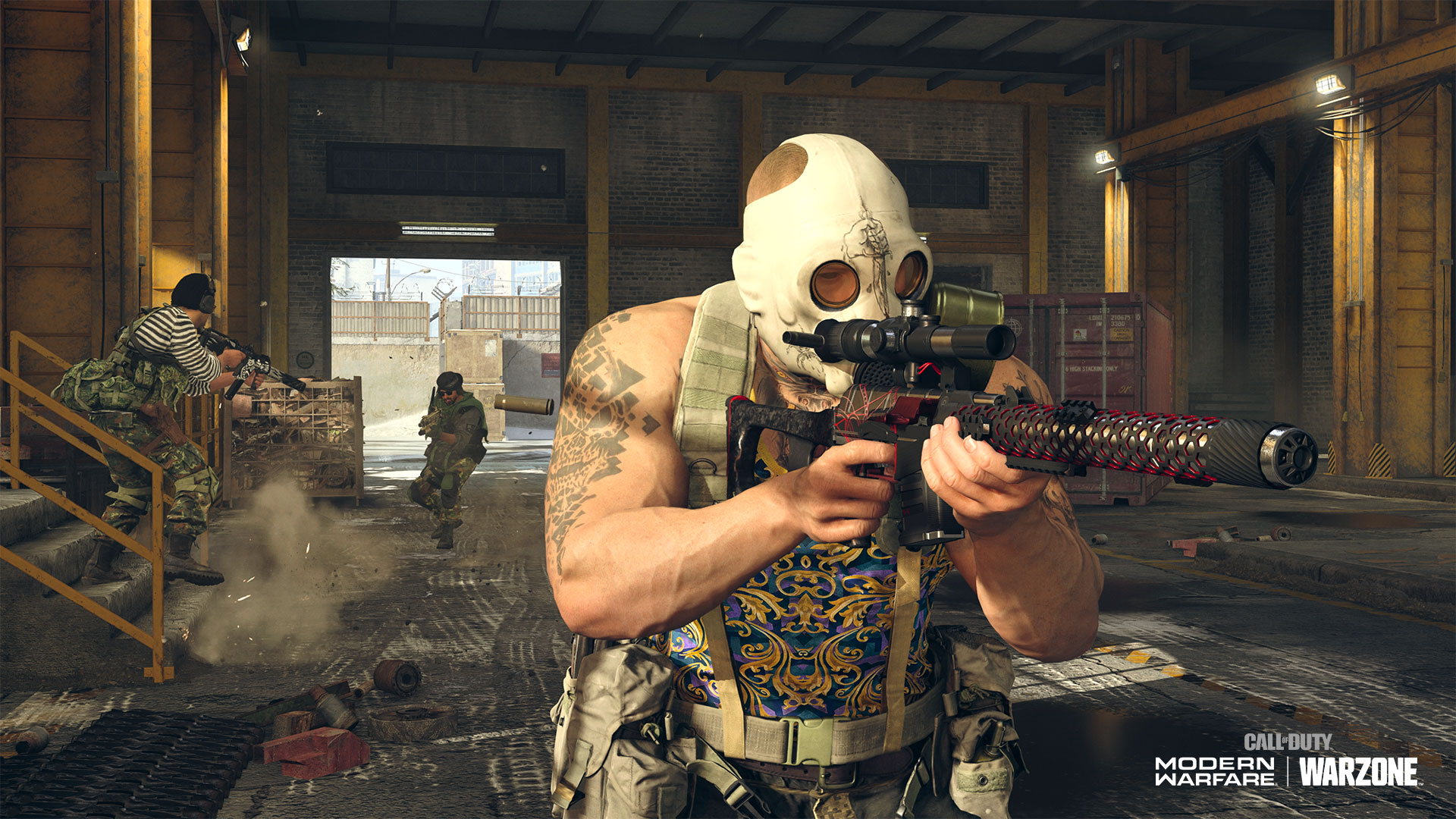 Like each past season, Call of Duty: Warzone and Modern Warfare players are got two new guns to play with in season six: the SP-R 208 and the AS VAL.

The SP-R 208 is unlocked at tier 15 of the battle pass, while the AS VAL is obtained at tier 31. If you want to gain access to the guns right away, you need to rank up through the battle pass. 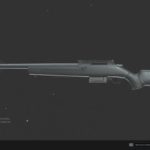 The SP-R 208 is a marksman rifle that “comes as one of the most accurate weapons in its class and with a breadth of customization options. From alternate ammo choices to bolt assembly changes and more, no matter how this weapon is configured, it’s a powerful yet mobile tool for a marksman on the go.”

The AS VAL is an assault rifle that’s “a rare Soviet powerhouse chambered in subsonic 9x39mm ammunition and is pre-equipped with an integral suppressor. Combined with the weapon’s high rate of fire, the AS-VAL is built for stealth, accuracy, and high penetration, all on a highly configurable platform.”

The battle pass can be ranked up by simply playing the game and earning XP, but tiers can also be bought with CoD Points if you want to use them right away.

You can immediately get access to the SP-R 208 by buying the second variant of the battle pass, which instantly unlocks over 20 tiers. It costs a bit more money than the base battle pass, obviously.

Now that the season has passed, the AS VAL and SP-R 208 can be unlocked via separate, in-game challenges.

How to unlock the AS VAL:

Using a sniper or marksman rifle, get two longshot kills that are headshots in five different matches in Warzone or Modern Warfare multiplayer.