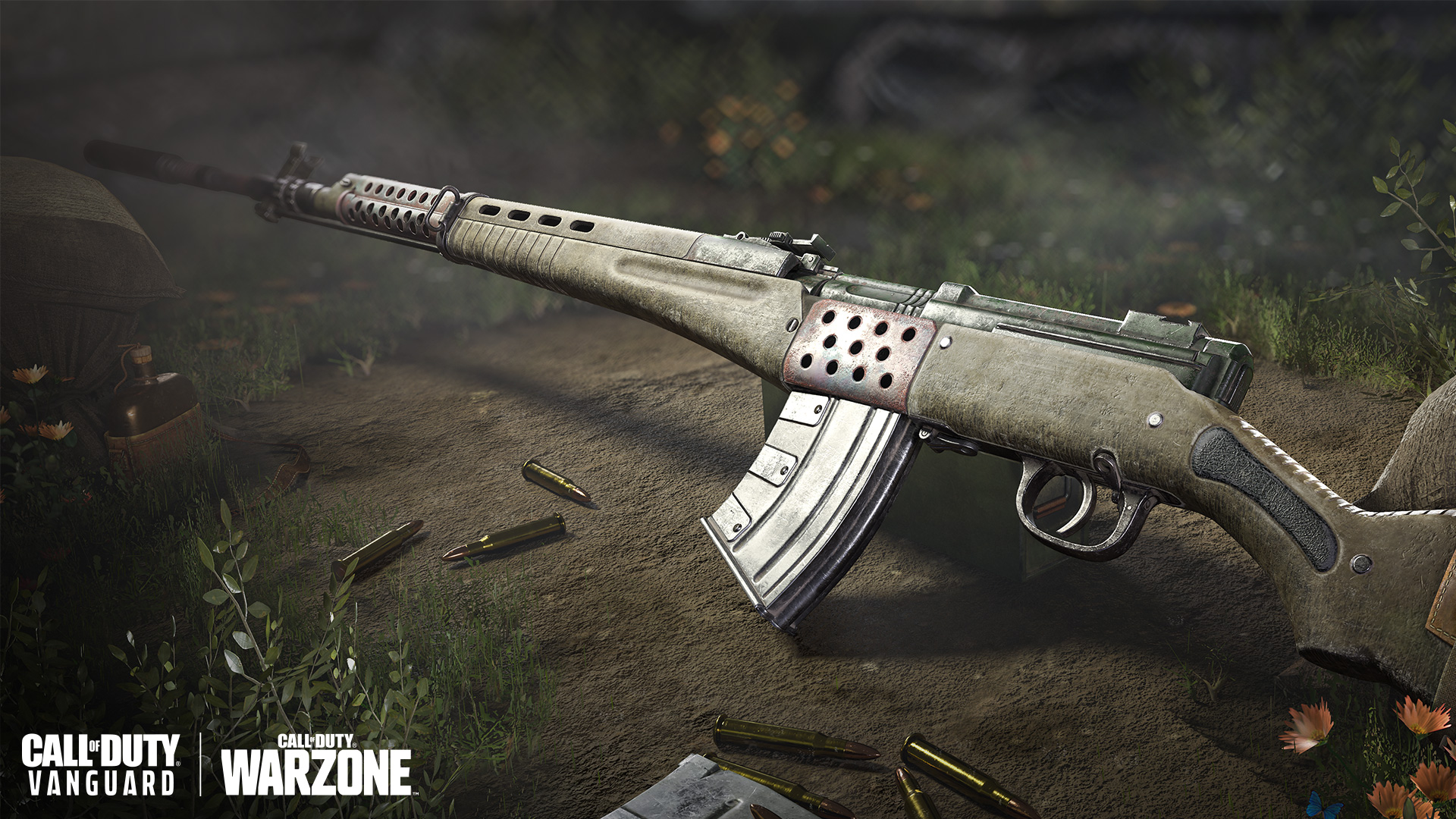 Season three for Call of Duty: Vanguard and Warzone is here and it’s bringing more than just Godzilla and King Kong.

Two new guns are joining the games as part of the season three battle pass, the first of which is the first new marksman rifle that’s been added to Vanguard since the game launched last November.

The M1916 is described as “a semi-automatic rifle with a deadly combination of power and fire rate” that is “lethal at any range in the hands of a capable marksman.” It should become a great addition for those who like their semi-auto rifles.

Activision also said that the M1916 “punches like a boxer, offering a large two-hit kill range in Multiplayer before attachments are factored in.” It’s also the preferred weapon of Mateo Hernandez, one of the new operators in the season.

Here’s how to get season three’s newest marksman rifle.

How to unlock the M1916 in Vanguard and Warzone

During season three, the M1916 is unlockable at tier 15 of the battle pass. The grind to unlock the gun can be quickened by purchasing the second option of the pass, which includes 25 tier unlocks. Otherwise, players will need to play Vanguard or Warzone to level up the battle pass and reach tier 15 to gain access to the new weapon.

Once season three is over, Activision will add a new challenge to unlock it in both games for those who may have missed out on the battle pass. Check back here for more information once the new challenge becomes available.