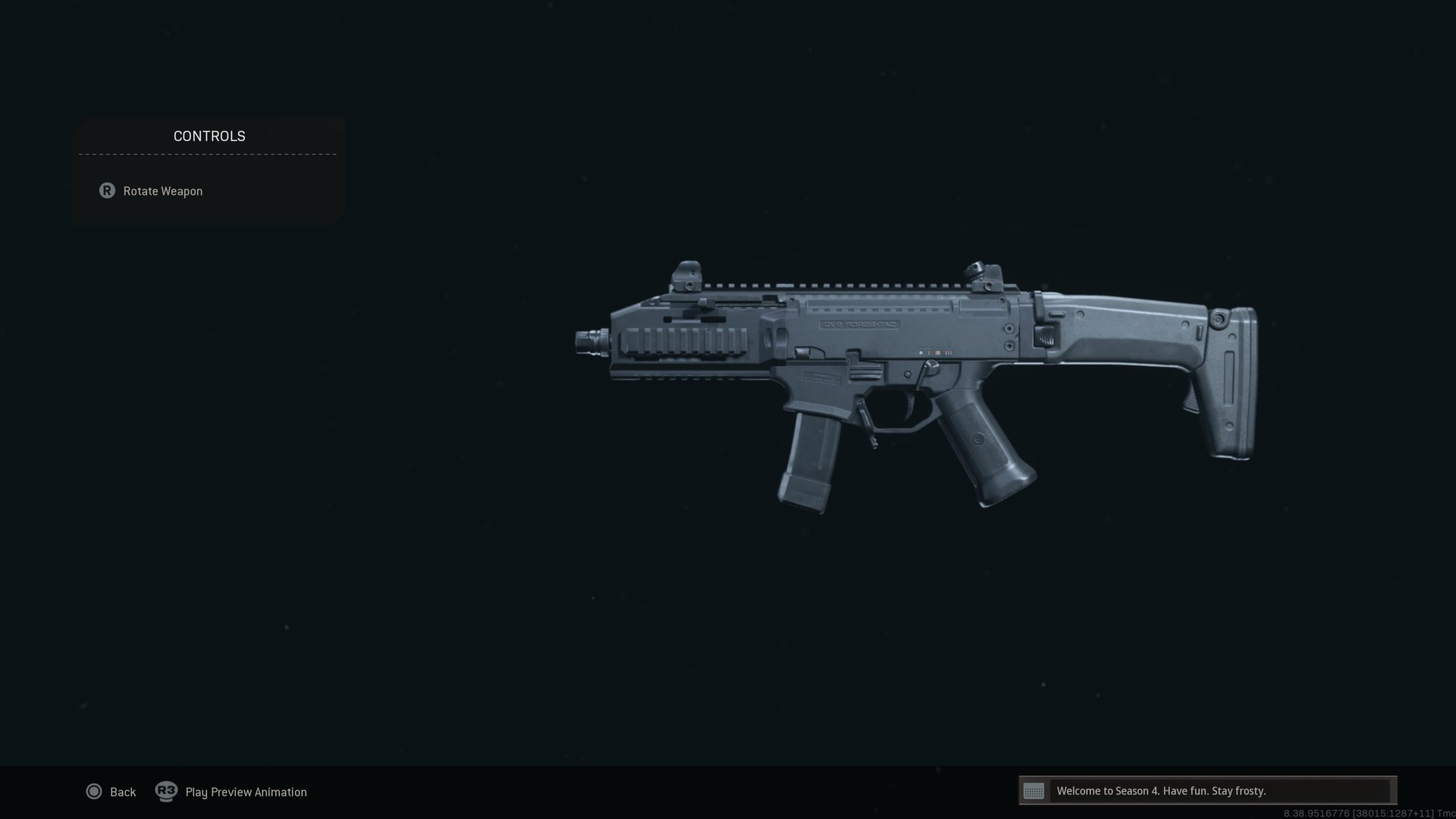 Months after being data mined from in-game files, the CX-9 submachine gun is finally here in Call of Duty: Warzone and Modern Warfare.

Added to the game as part of an update at the end of season four, the CX-9 is an SMG with “excellent maneuverability and a fast fire rate,” which make the “blowback-operated SMG a formidable weapon in close-quarters engagements,” according to in-game text.

That’s an apt description for the CX-9, which is an SMG in every sense of the name. It flourishes in up-close engagements and struggles at longer ranges, but it’s a perfect pairing with one of Warzone’s many strong long-range assault rifle options.

Here’s how to add the CX-9 to your ever-expanding arsenal in Warzone.

How to unlock the CX-9 in Warzone

Here’s the challenge to unlock the CX-9:

Longshot kills are not an exact science because the distance required varies depending on the weapon you use. The best course of action is to equip your best long-range SMG loadout and drop into some Plunder games and try to pick off enemies from longer-than-normal distances.

Alternatively, if you own Modern Warfare, you can unlock the CX-9 in the same fashion in multiplayer matches. Maps like Shoot House are perfect to hop in and mindlessly gun down enemies in hopes of earning the medals. Before you know it, the CX-9 will be yours.

If completing the challenge isn’t your thing, the CX-9 can be purchased via a blueprint in an in-game bundle. The “Serac” blueprint is included as part of the Soap Operator Bundle in the in-game store for 2,400 CoD Points.