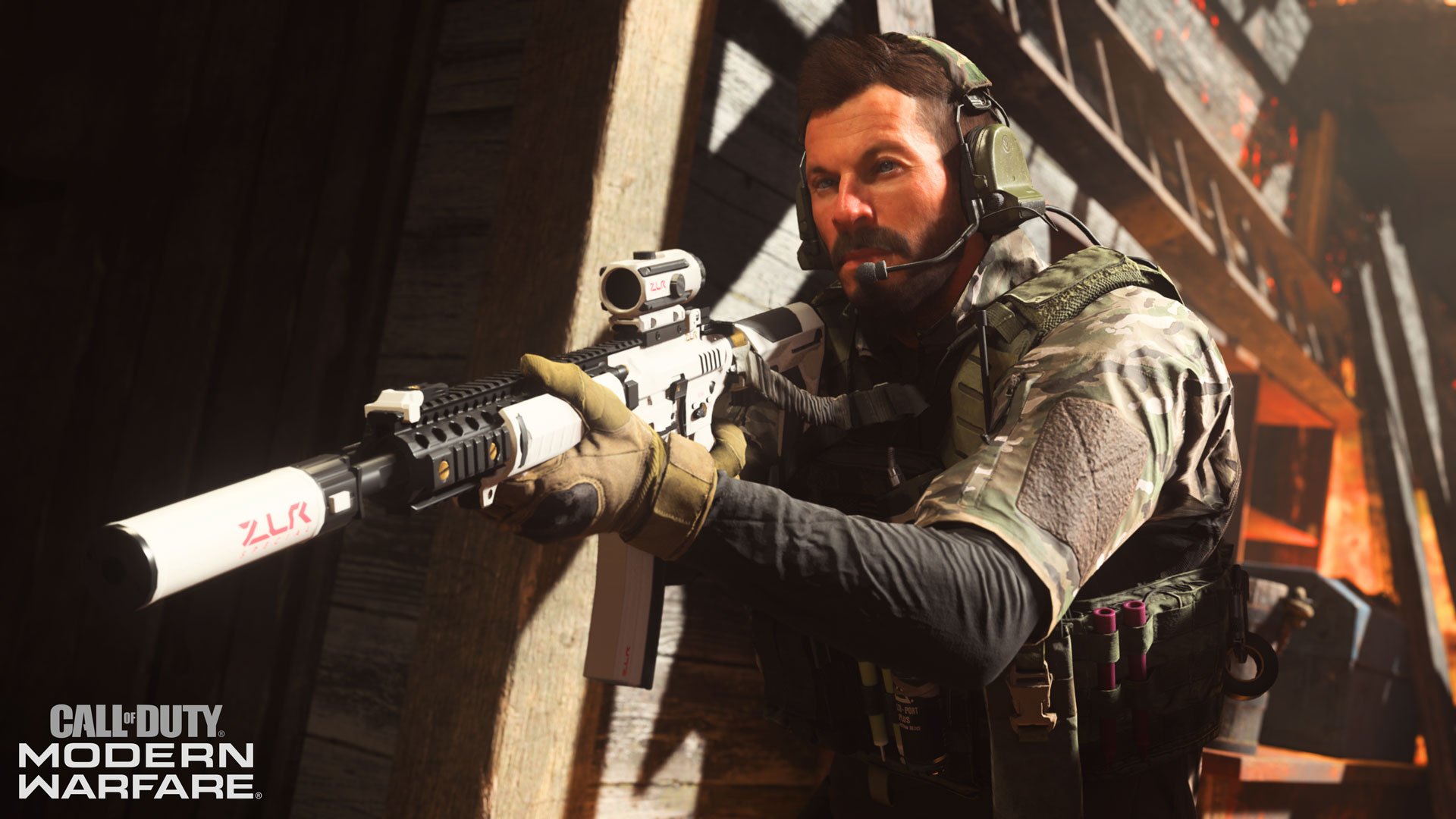 An all-new content season for Call of Duty: Modern Warfare is live. Like past seasons, it offers 100 tiers of unlocks in a battle pass including new Operators, maps, weapons, and vehicle skins for Warzone.

Some of the content can be acquired through the battle pass’ free track. But if you want the bulk of the cool new stuff that the game has to offer, then you need to purchase the battle pass. 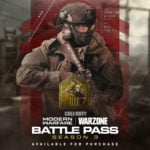 To purchase the season three battle pass, navigate to the Store tab. The pass will be in the Featured section if you don’t own it yet. The pass can be purchased for 1,000 CoD Points, or $10.

You can also buy it by navigating to the Battle Pass tab and pressing Square (X on Xbox) to bring up multiple buying options, including one that comes with 20 tier unlocks, for 2,400 CoD Points. 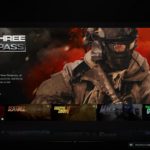 Additional tiers can be bought for more CoD Points, so if there’s something catching your eye, you could potentially buy your way to it instantly if you’re willing to foot the bill. The new Renetti pistol is unlocked at tier 15 and the SKS marksman rifle is unlocked at tier 31.