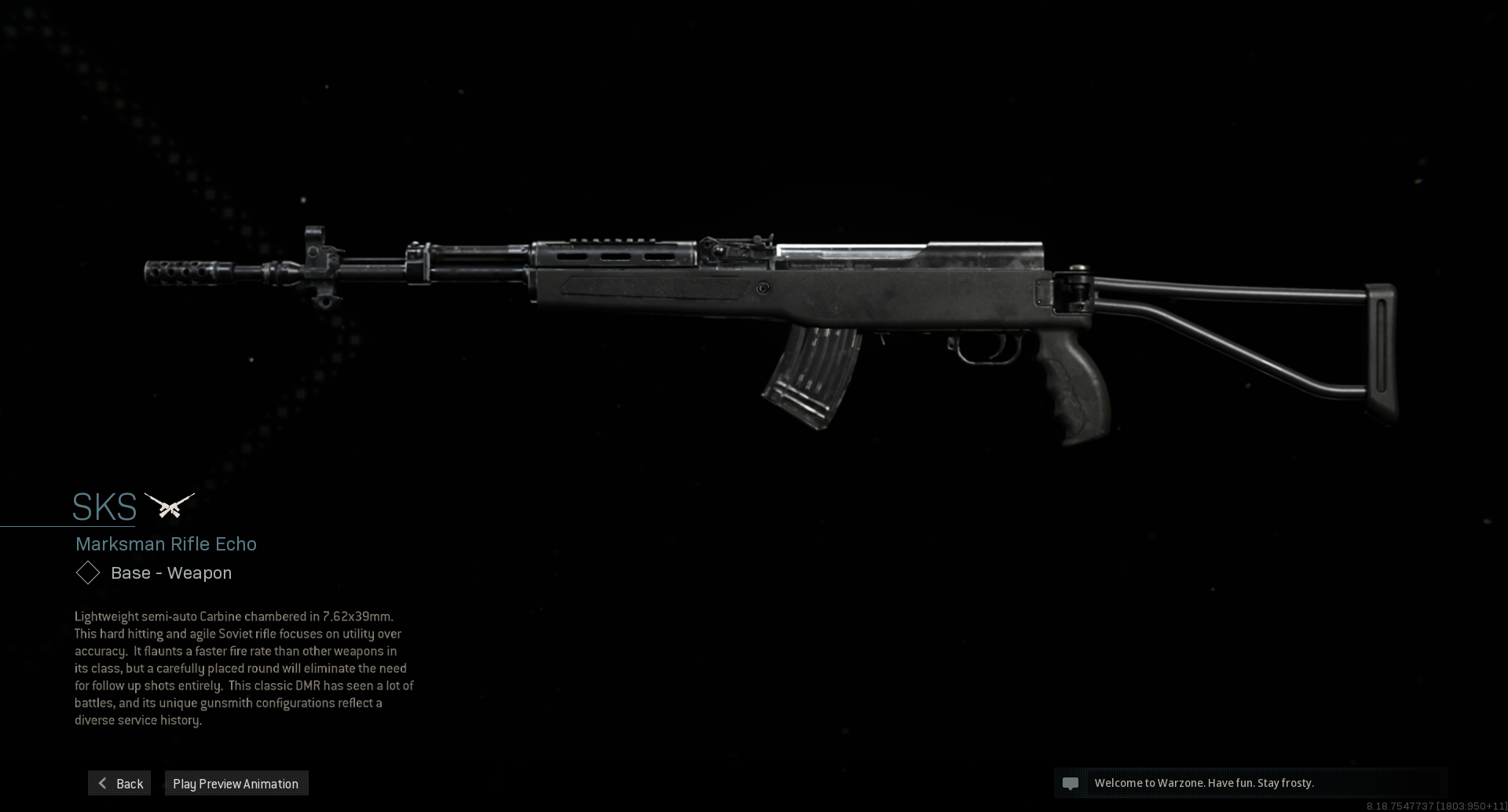 Call of Duty: Modern Warfare is keeping the content coming with season three, which includes a bunch of new Operators, maps, and cosmetics. But it also adds two new weapons to the fray with the Renetti pistol and SKS marksman rifle.

Both of these weapons can be unlocked for free, but you can pay to get access to them quicker. The choice is yours, but here’s how to unlock both the Renetti and SKS to begin wreaking havoc with them in multiplayer and Warzone. 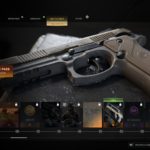 You can earn XP by playing multiplayer, Warzone, and even Spec Ops, so simply enjoy the game and what it has to offer and the guns will come to you. 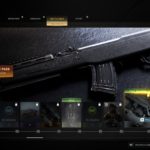 There are also two blueprints featuring the new guns that can be found in the battle pass. The Guard One Renetti blueprint is unlocked at tier 85, while the Utility Tool SKS blueprint becomes available at tier 100. 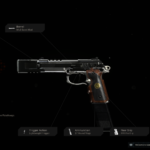 Outside of playing the game and earning them over time, there’s also an option to purchase a battle pass that comes with 20 tiers of unlocks, giving players access to the Renetti immediately. After that, there are only 11 tiers before you gain access to the SKS. Individual tiers can also be purchased after that for CoD Points.