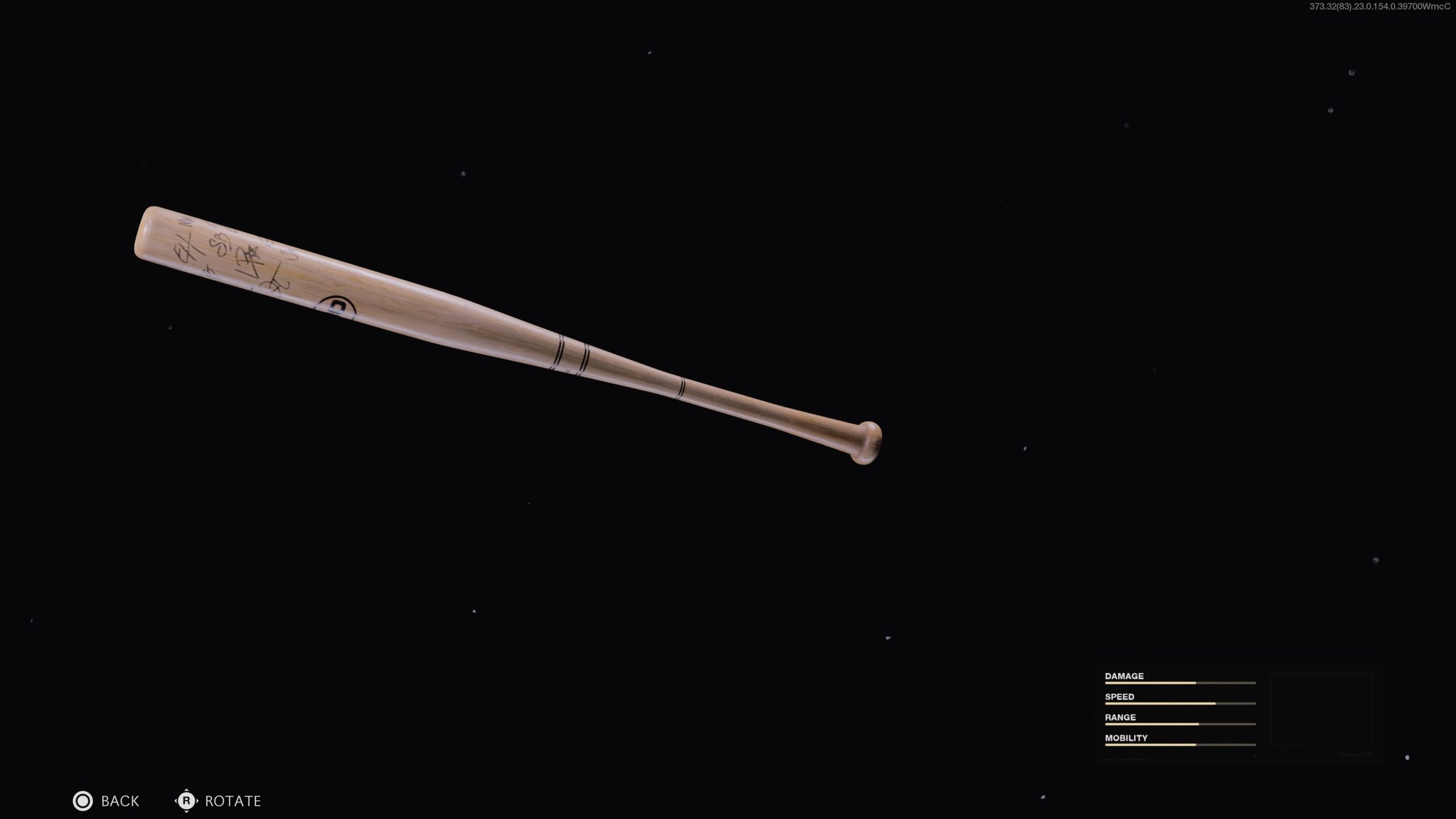 Call of Duty: Black Ops Cold War is filled with awesome melee weapons, allowing players to run around like savages and beat their opponents down.

The latest one-hit-kill melee weapon added to the game is from the great American pastime. The baseball bat has been used for decades to create memories, earn humongous contracts, and cave in skulls. You’ll be doing the latter in Black Ops Cold War.

The baseball bat is unlocked for free via an in-game challenge. But you can also pick it up with some leftover CoD Points if you have them. Either way, the bat is ready to be gripped and swung with reckless abandon in 1984.

Here’s how to get the baseball bat for yourself in Black Ops Cold War.

How to unlock the baseball bat in Black Ops Cold War

Here’s the challenge to unlock the bat:

Just throw on your favorite melee weapon, equip the Spy Plane scorestreak and Field Mic field upgrade, and start hacking and slashing. Before you know it, the bat will be yours and you can start making contact and swinging for the fences like Aaron Judge.

Make sure to finish each match, though. If you leave right after getting the correct kind of melee kill, it won’t count toward the challenge’s progress. So you’ll need to play 15 matches, minimum, to complete the challenge.

If this challenge is not your thing, you can pick up the Heavy Hitter bundle in the store for 1,300 CoD Points. The bundle includes the Nut Cracker blueprint for the bat, the Homerun Woods skin, Swinging Heat finishing move, Pay Me gesture, Foam Finger charm, Batter’s Up emblem, Grand Slam calling card, and two battle pass tier skips.