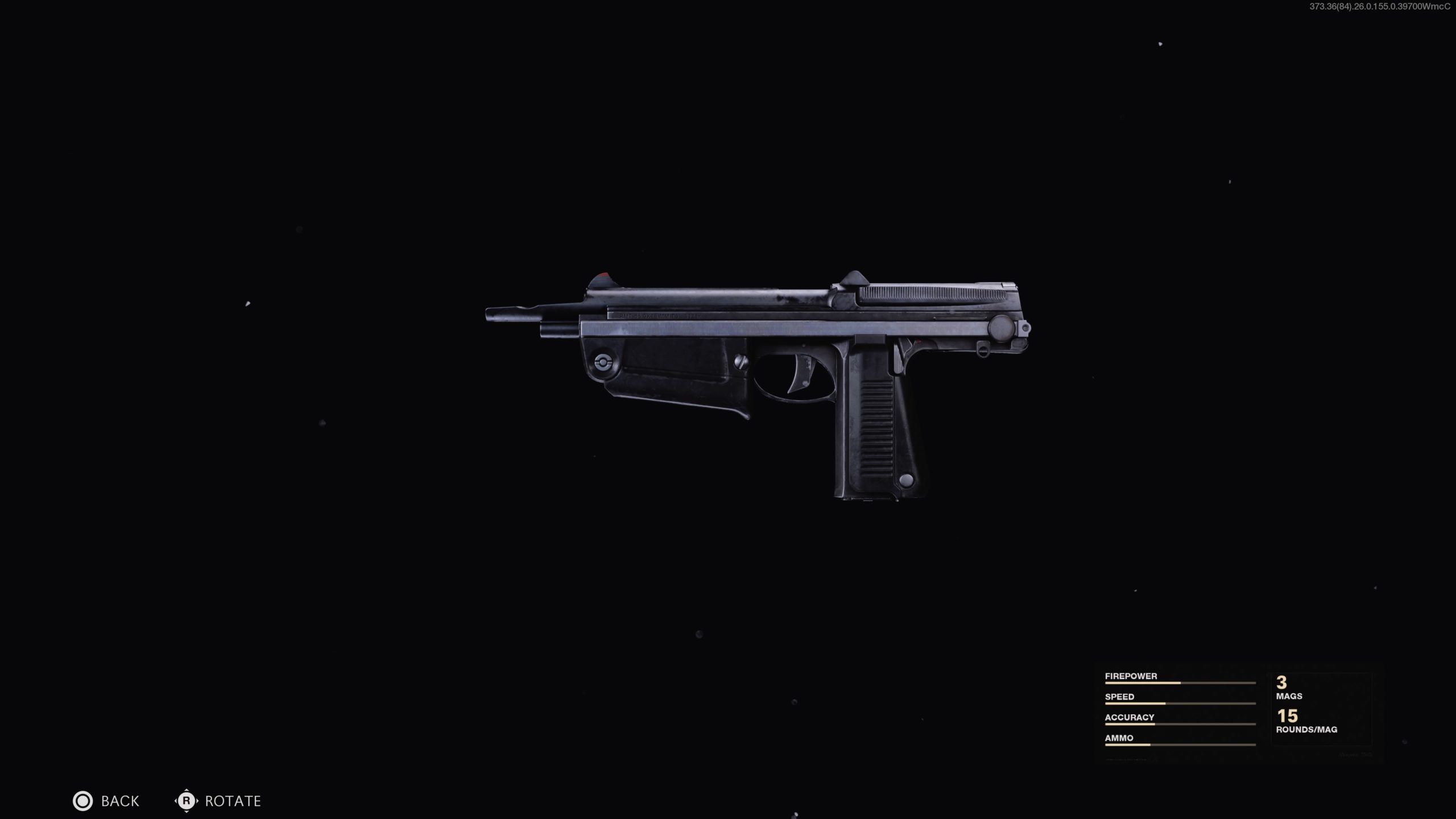 A fourth pistol has finally been added to Call of Duty: Black Ops Cold War, and it’s a beast.

The AMP63 is a full-auto pistol that has a “fast fire rate with improved bullet velocity and moderate recoil.” It has “reliable damage output at close range,” according to its description. This is a pretty accurate way to describe the new gun.

The AMP63 suffers at range, so it’s not something you can snipe with like the Magnum. It’s best used as an emergency sidearm in close-quarters scenarios, when you can quickly switch to it to spray down an already-weakened enemy.

You can also unlock the Dual Wield attachment which turns the AMP63 into a gun that’s reminiscent of the akimbo G18 in Modern Warfare 2, and other full-auto dual wield guns in COD’s history. That’s where the fun begins.

Here’s how to get Cold War’s fourth pistol.

How to unlock the AMP63 in Black Ops Cold War

The challenge to unlock the AMP63 is simple, albeit time-consuming.

This means you will need to play, at minimum, 20 matches to finish the challenge. You can’t get the five kills in a game and then leave to start a new one, because the progress will not count. You need to get five kills with any of the game’s other three pistols in 20 different games, so the grind is real.

If grinding isn’t your thing, there’s always the Gamma Ray bundle on the in-game store. For 1,000 COD Points, you can unlock the Gravitazer blueprint to help you finish the challenge itself. The bundle also includes a charm, emblem, sticker, and two tier skips.

You can only use the blueprint, though—it can’t be altered in the Gunsmith until you fully unlock the gun by doing the challenge.