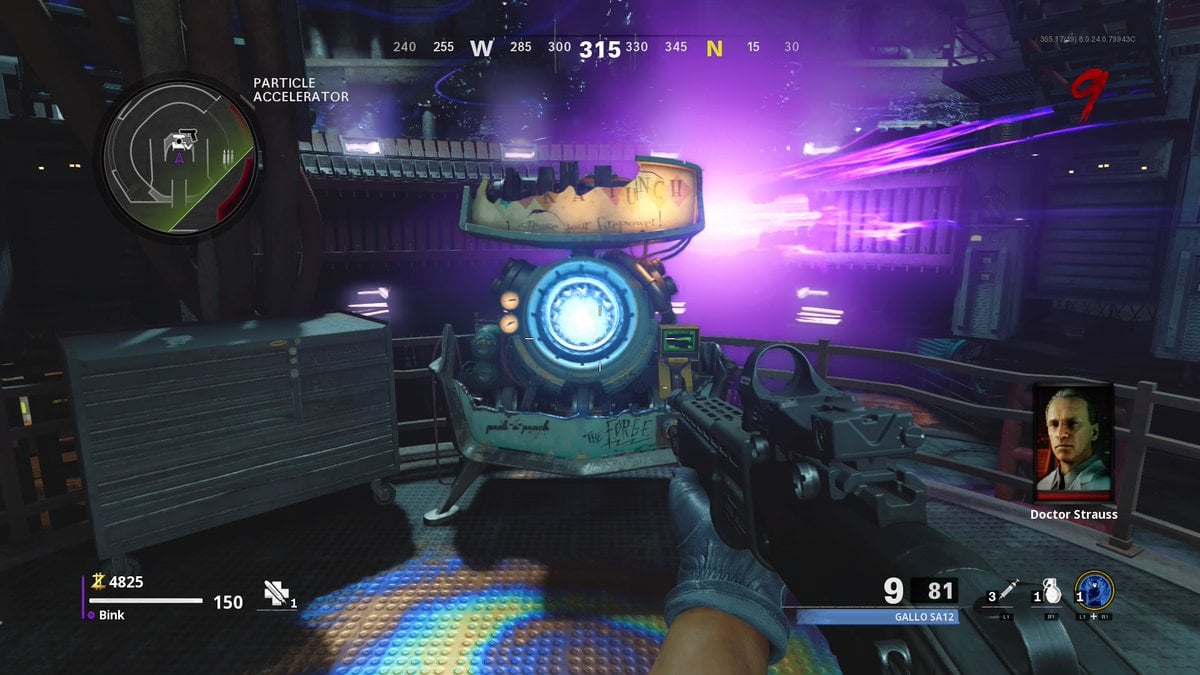 Call of Duty: Black Ops Cold War was officially released around the world today. While many players will jump into multiplayer right away, some fans might opt to kill hordes of the undead in Treyarch’s popular Zombies mode instead.

Black Ops Cold War was launched with one Zombies map called Die Maschine. And as players try to discover everything they need to know about this new map, one of the top priorities for most Zombies fans will be trying to figure out how to unlock the Pack-a-Punch machine.

The Pack-a-Punch is one of the most important elements of any Zombies map. It allows players to upgrade their weapons and make them stronger.

On some past Zombies maps, players have to complete multiple steps to gain access to the Pack-a-Punch machine. While there are a few tasks you’ll need to finish to unlock it on Die Maschine, the process isn’t as painstaking as it is on other maps.

To unlock the Pack-a-Punch on Die Maschine, you’ll first need to turn on the power. As you start to purchase doors around the map to unlock new areas to explore, you’ll notice there are some purple arrows on certain walls. Follow these arrows to lead you to the Main Power room, which is located in the Particle Accelerator area.

Once you turn on the power by simply interacting with a button in the Main Power room, you’ll then need to interact with two Terminals to “stabilize the accelerator.” This will cause a Dark Aether portal to spawn in this area.

Enter the Dark Aether, which is essentially Die Maschine’s version of the Upside Down from Stranger Things. When you’re in the Dark Aether, you need to retrieve the Pack-a-Punch machine part from either the Medical Bay or Weapons Lab area of the map—it’ll randomly be located in one of those two spots each game.

To get to the Medical Bay, head to the Crash Site and enter an Aether Tunnel. If you need to go to Weapons Lab, go through the Aether Tunnel in Pond. Simply interact with the part to pick it up and then make your way back to the Particle Accelerator. You’ll see a transparent version of the Pack-a-Punch machine where the Dark Aether portal was previously located.

After you interact with this machine and put the part into it, you’ll forge the Pack-a-Punch and return to the regular world of Die Maschine with the ability to upgrade your weapons for the rest of that game.

Treyarch has slightly changed the Pack-a-Punch process in Black Ops Cold War, however. There are now three levels of upgrading that each further increase the damage your weapon deals. Players can also now manually choose between four Ammo Mods—Napalm Burst, Dead Wire, Cryofreeze, and Brain Rot—that each add a unique effect to your Pack-a-Punched guns.