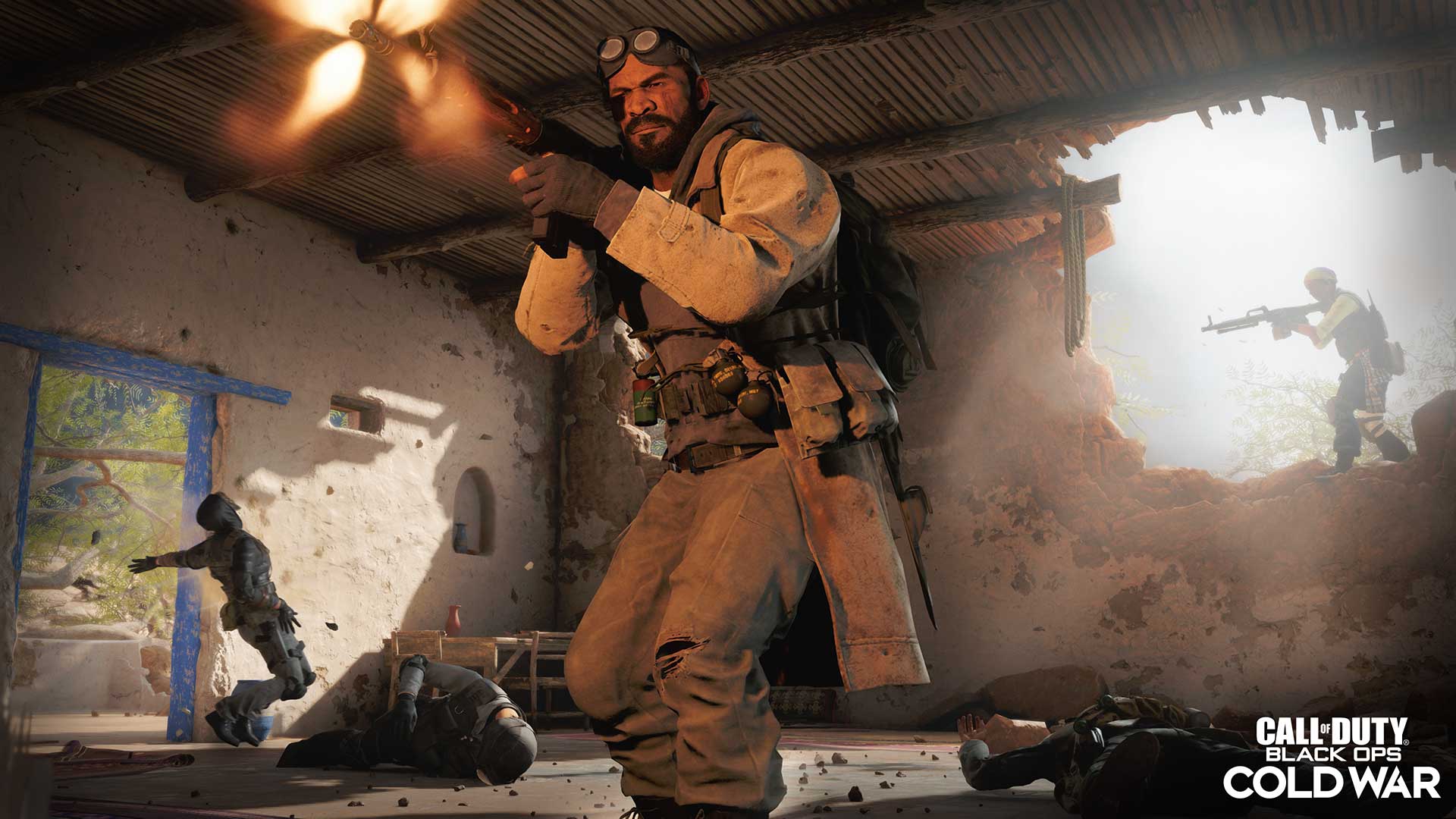 Season four has come and gone in both Call of Duty: Black Ops Cold War and Warzone—and there were two new guns to unlock right at the start.

The MG 82 is a full-auto light machine gun with the “highest fire rate in class with improved aiming speed” that offers “moderate recoil and damage with increased ammo capacity.” The second gun, the C58, is a full-auto assault rifle with “high damage at close range with a slower fire rate” and “fast bullet velocity and reliable recoil control with less ammo capacity.”

The best way to unlock the weapons is to just play the game. Over time, you’ll rank up and eventually reach the levels needed to unlock them simply by fragging out in public matches or even Zombies games.

You can also use saved up CoD Points to buy battle pass tiers to reach the levels needed or buy the battle pass bundle that skips the first 25 tiers of the pass. But if you just play the game consistently, you’ll get the weapons eventually.

Now that the season is over, however, there is a new challenge to unlock both guns.