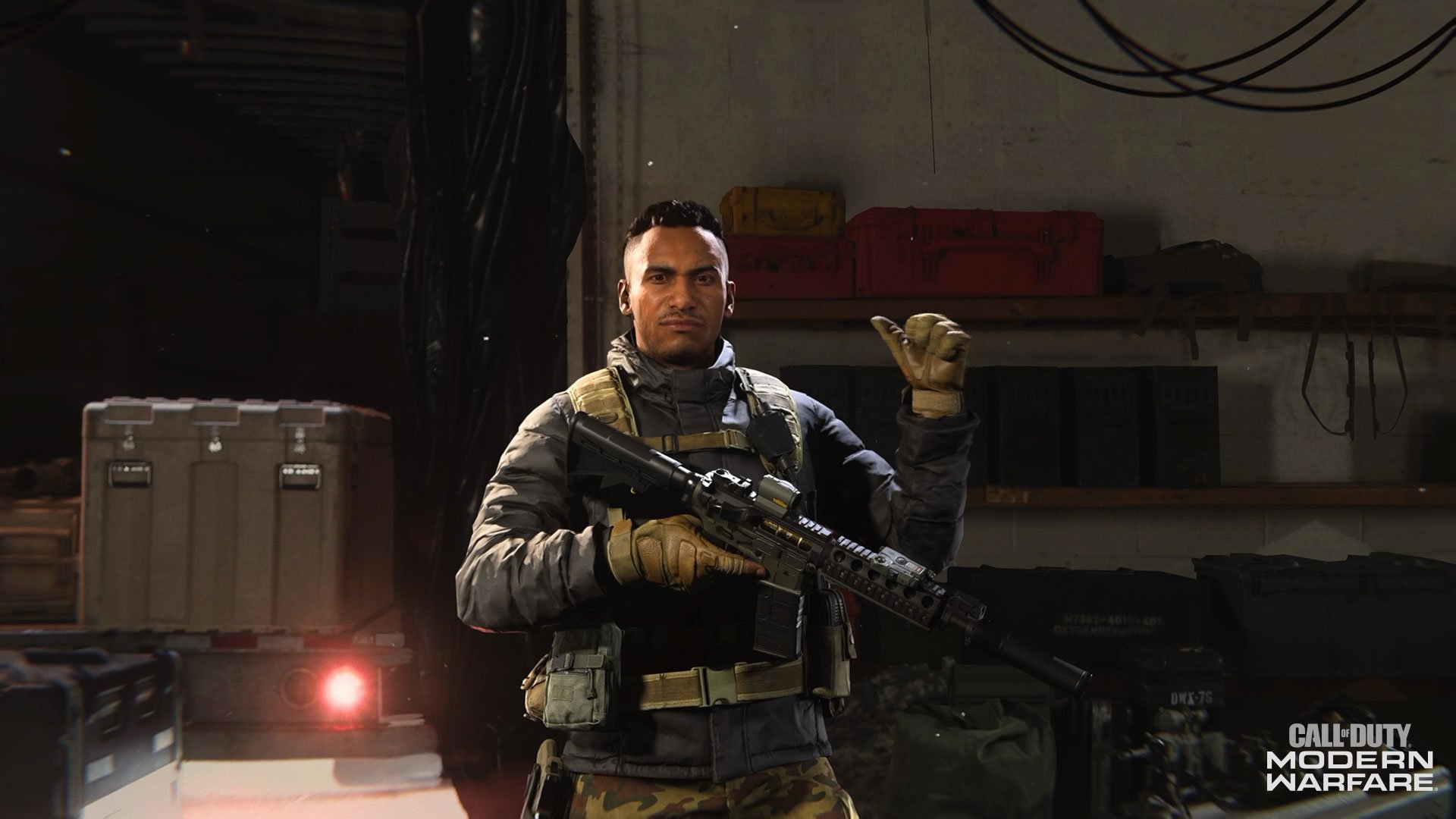 Gaz is back. The classic Call of Duty 4 hero reimagined in Modern Warfare is now a playable Operator in Warzone and more.

The cheeky SAS operative was one of the main characters in Modern Warfare’s campaign. But now, he’s arrived in the storyline for Warzone to help out his friend and comrade Captain Price.

If you want to play as Gaz, here’s how to unlock him in Call of Duty: Modern Warfare and Warzone.

How to unlock Gaz in Call of Duty: Warzone

To unlock Gaz, you must purchase the Gaz Operator Bundle. The bundle can be found in the in-game store, which is the tab on the far right at the top of the Warzone and Modern Warfare menus.

The bundle costs 2,400 CoD Points. It includes Gaz, a second Gaz skin, his Operator mission (which unlocks more skins), the Fair Brass blueprint, the Tanker blue print, the Hit Sticks melee weapon, the Willpower watch, the Ice to Meet You finishing move, the “That’s Enough” quip, the For Her Majesty calling card, and the Union Jack emblem. 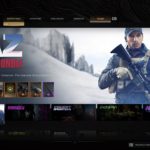 Some of the included items, and more about them, can be seen in the image gallery above. You get nine total items and a set of challenges included in the bundle, along with Gaz, so it’s a decent value at 2,400 CoD Points.