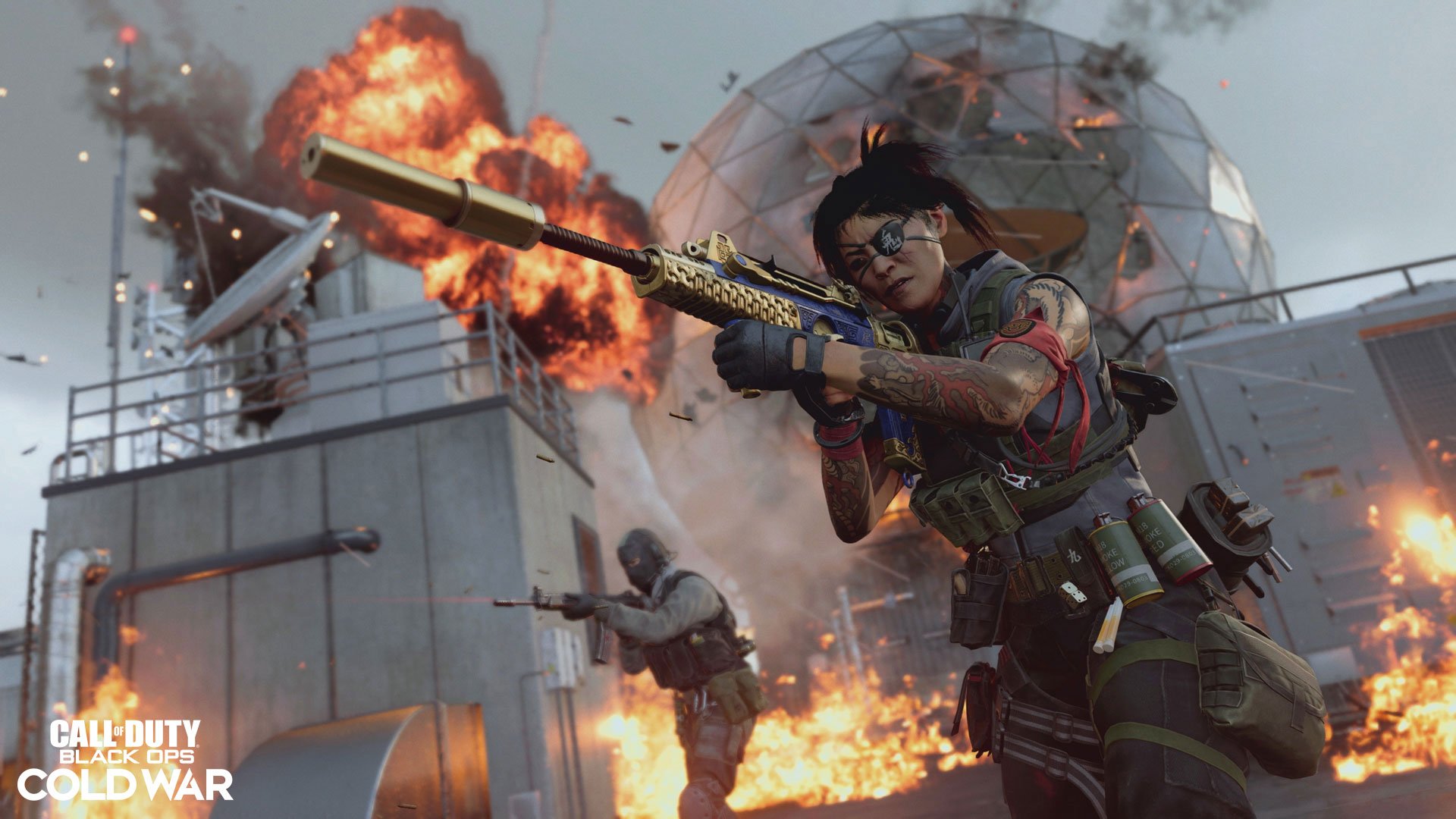 Two more new weapons joined the roster in season five of Call of Duty: Black Ops Cold War and Warzone—and they’re very different from each other.

The first gun, the EM2, is a full-auto assault rifle that’s a “well-rounded British rifle with good firing control” with a “built in low-zoom optic” that improves accuracy, and a “slower fire rate with reliable range.”

The second gun will be familiar to many. The TEC-9 is a semi-auto submachine gun with “improved accuracy from longer ranges with low recoil and slower fire rate” and “good damage output with moderate range.”

Here’s how to grab both guns in season five.

If you want, you can purchase the second version of the battle pass, which will quickly unlock 25 tiers, giving instant access to the EM2 and leaving you just six tiers away from the TEC-9. Either way, if you play Black Ops Cold War or Warzone enough, the guns will be yours.

Now that the season has come to an end, there’s a challenge to unlock both guns via gameplay.