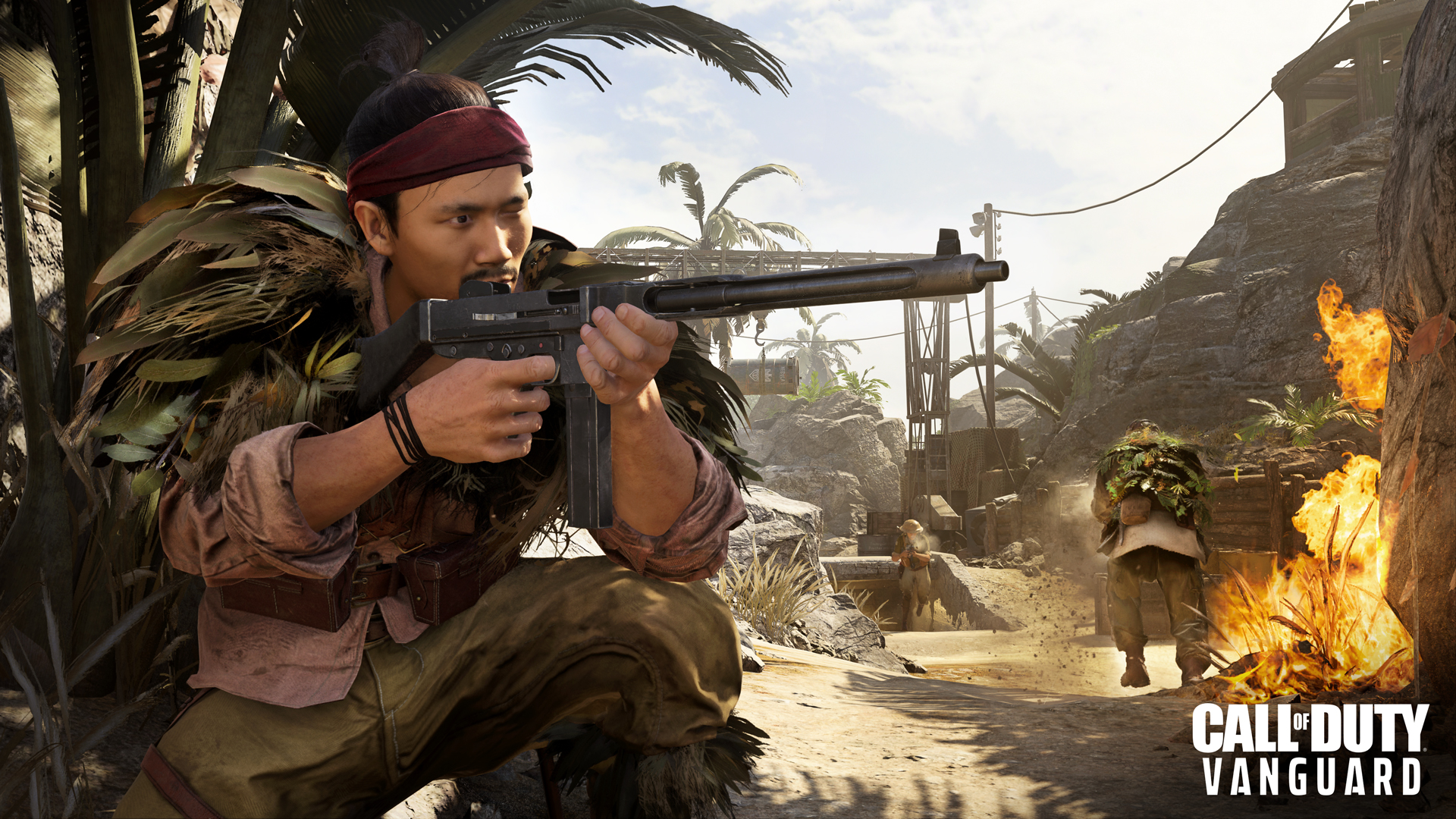 There are bad apples everywhere in the world, and not just in the trees where fruits are grown. Video games are played by all kinds of people, and some of them just so happen to be cheaters, exploiters, or those whose only objective in life is to hurt or offend others.

Sometimes the playerbase of a game needs to take a bit of vigilantism into their own hands to help developers and publishers police other players who are up to no good. That’s what the report function is for.

In Call of Duty: Vanguard, players can report other players for a variety of offenses. It’s easy to do and it can help Activision and its developers hone in on players who need to be reined in for their poor behavior.

Here’s how to report players in Vanguard.

How to report players in CoD: Vanguard

To report a player from the scoreboard, select their name and press the Square button on PS4/PS5 or X button on Xbox. One of the options that will pop up near the bottom is “Report Player.” You can report them for a variety of reasons.

You can also report a player directly from the killcam. While the killcam is still active and playing, press the O button on PS4/PS5 or B button on Xbox. This will bring up the same report screen as reporting from the scoreboard.

Reports can also be filed from the recent players list in the Social tab. Just select a player and then select “Report Player” in the same ways as the methods above.

Players can be reported for the following offenses: