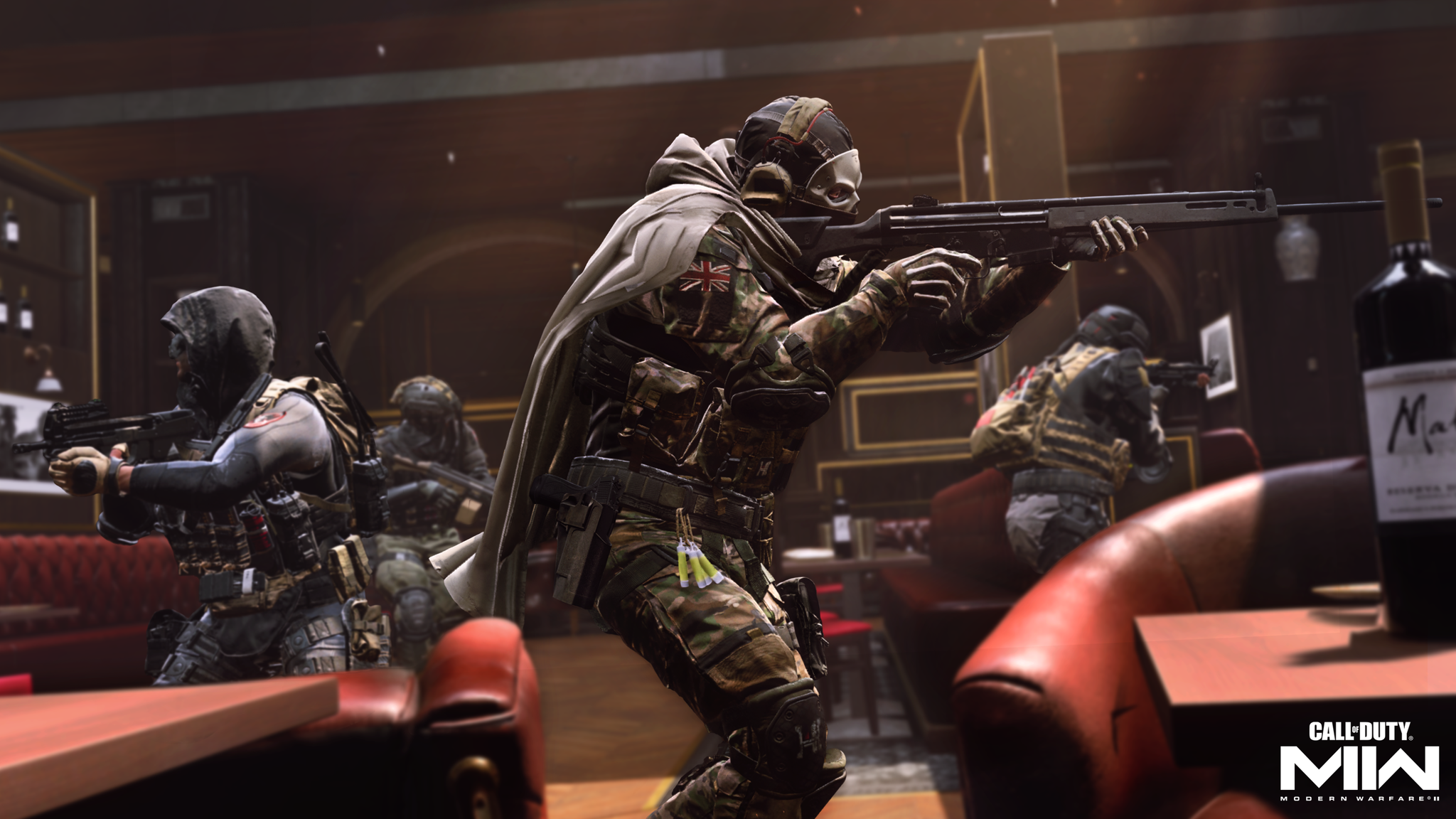 Pre-loading a video game so you can play it immediately at launch instead of having to install a bunch of updates is one of the best inventions in modern history, and nothing comes close.

You can pre-load Call of Duty: Modern Warfare II so you can play the newest CoD title at launch. And you should definitely do that if you plan on calling in sick on launch day to play some games with the squad.

Pre-loading is a simple process, and it can be done on whatever you play the game on. You can set aside some time to download the game ahead of time so the multiplayer madness begins as soon as humanly possible on launch day at midnight.

How to pre-load Call of Duty: Modern Warfare 2

In the days leading up to the launch of MW2, players will be able to pre-load the game on their platform of choice. Whether you play on PS5, Xbox, or PC, you can pre-load the game ahead of launch so you can hop right into matches as soon as the servers go live.

The pre-load dates are sometimes different for the varying platforms. But considering that the Vault Edition of MW2 includes early access to the game’s campaign, the pre-load could be even earlier than usual this year.

Early access to the campaign is rumored to begin around Oct. 20, which means pre-load could begin on this date or even earlier. It’s currently unclear if this is the case, considering the full game will additionally include multiple modes beyond the campaign.

Official information about pre-load times and dates for each platform is expected closer to launch. Check back here for more information closer to the launch of MW2 on Oct. 28.