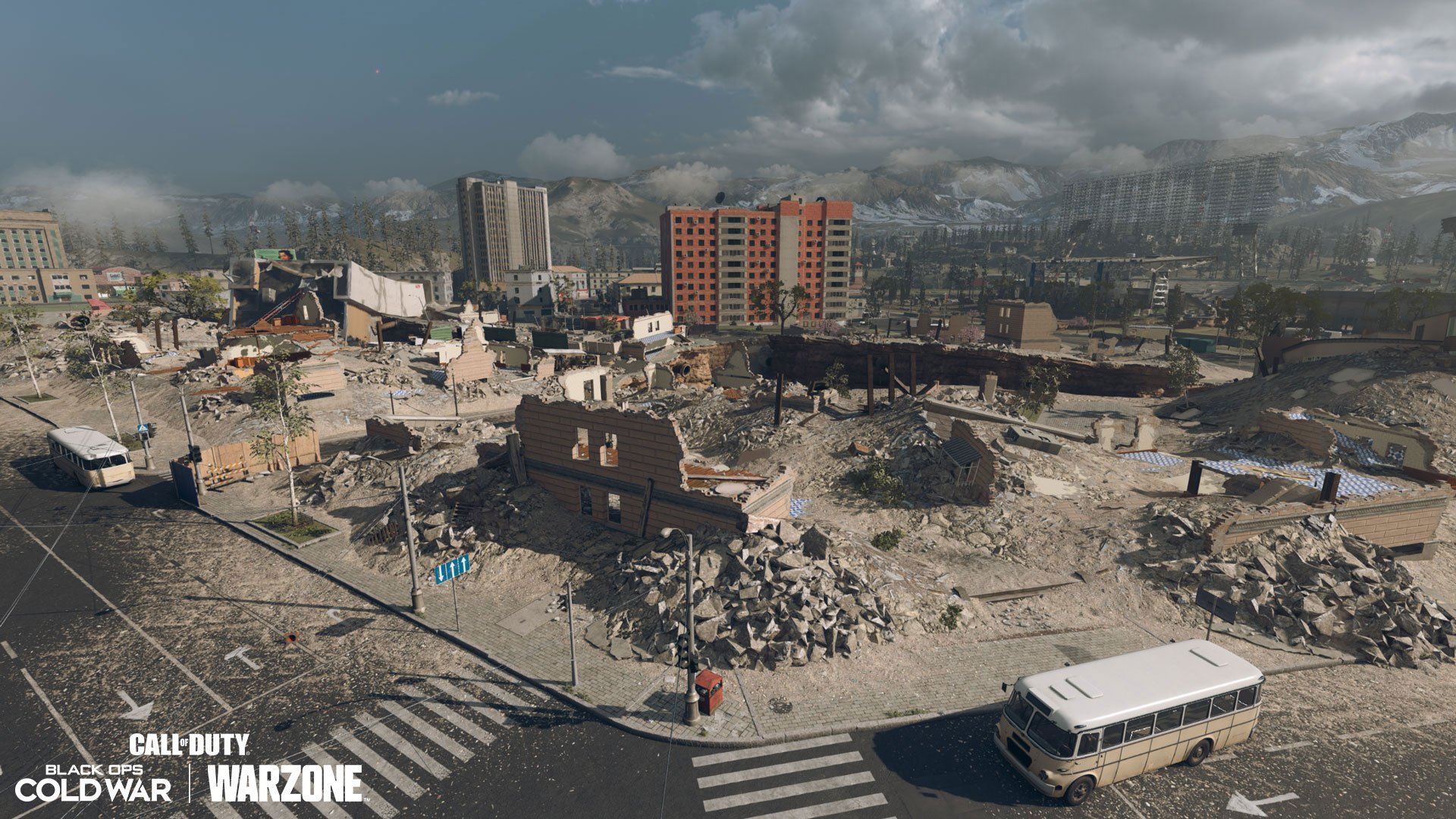 The world of Call of Duty: Warzone is about to change forever.

Verdansk, the map that Warzone players have been dropping into since the game launched in March 2020, will be leaving the game when it’s replaced by the Call of Duty: Vanguard-themed Caldera this week.

But before Caldera enters the fray, Warzone will receive one last hurrah as part of the “The Last Hours of Verdansk” in-game event. Unlike last year’s event, which transported players back in time to a 1984 version of the city, the locale will actually be gone soon after.

“Bombs away – see what happens to Verdansk before Warzone goes dark to prepare for Caldera and Season One,” Activision said in a blog post about the upcoming event.

What is ‘The Last Hours of Verdansk’ in Warzone?

There is now a playlist live in Warzone called The Last Hours of Verdansk. It’s a limited time mode, not a live event like previously expected. The mode is a slight twist on normal battle royale, where it has several crashed bombers around the map that have intel contracts within them.

The mode includes Rebirth rules, meaning you can respawn if your team stays alive during the Rebirth countdown, and planes continue to crash around the map throughout the round. Winning a game in the playlist will give an exclusive reward.

The Last Hours of Verdansk will take place on Dec. 6 and 7, according to Activision, likely beginning around 12pm CT on Dec. 6. After that, Warzone’s servers will go down for about a day before they go live with Caldera and season one content on Dec. 8 at 11am CT. That’s when early access to Caldera will begin for owners of Vanguard and the map will go live for everyone a day later.

With the “bombs away” tease, we can assume that Verdansk might be nuked again, giving a reason in the lore as to why the location is no longer playable. That’s right, when Caldera goes live, Verdansk will leave the game entirely. It could always come back, but for now, Caldera will be the de facto Warzone experience for the time being.