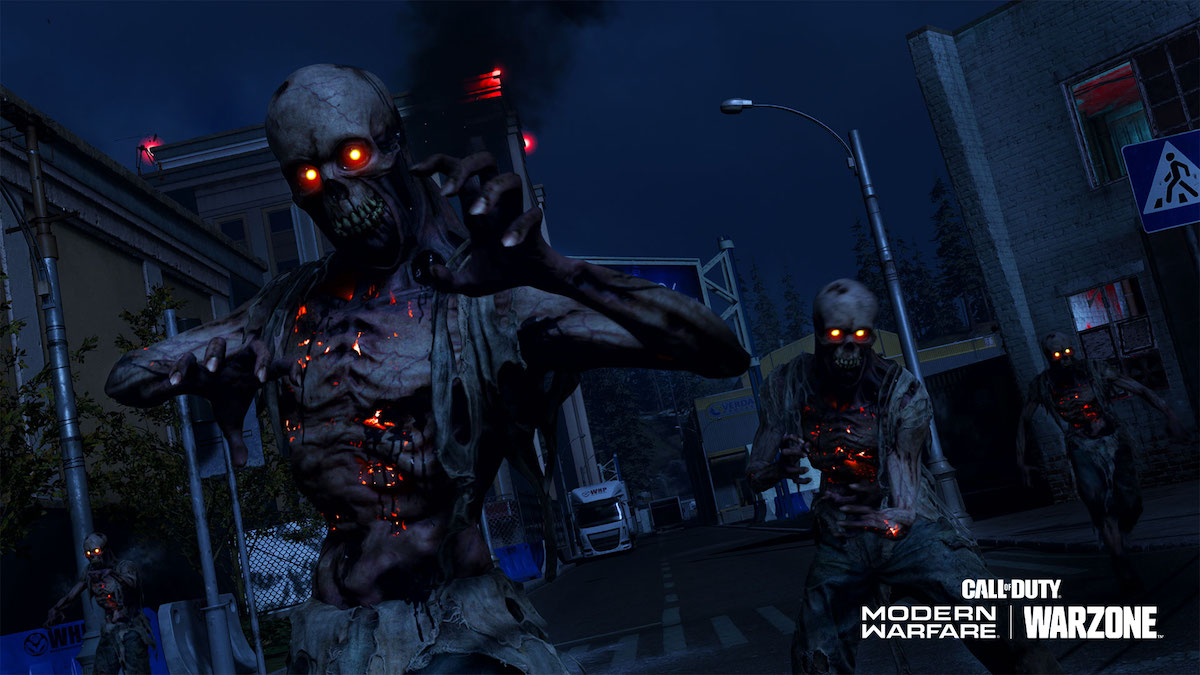 The Zombies game mode is a core part of the gameplay experience in the Call of Duty franchise. The undead wasn’t featured in Warzone at the start of its lifecycle, but it found its way in during seasonal events.

The latest Warzone patch once again adds Zombies back to the game, and they’ll be occupying the Rebirth Island in the Rebirth of the Dead game mode. This zombie game mode is slightly different from the previous ones and there are a few in-game mechanics that players will need to focus on to win their matches.

How the Rebirth of the Dead game mode works in Warzone

The Rebirth of the Dead game mode features two sides, the living and the zombies. Each side will be made of 10 squads and the living players will load into the map with their preferred loadouts.

Humans’ main objective will be to survive until the end of the match while the zombies will try to wipe out the living. When a human gets eliminated, they’ll return to the map as a zombie and zombies can respawn as humans if they collect four antivirals.

The antivirals generally appear in Buy Stations and Crates. Eliminating humans will also yield zombies two antivirals. After collecting four antivirals, zombies will be able to respawn as humans after using a finisher on an operator.

Though it may seem like humans may have the upper hand with their custom loadouts, zombies will have a few perks up their sleeves to help them in their battle against humanity. EMP Blast, Gas Grenades, and a Charged Jump will try to make zombies’ lives easier while challenging the humans.

During the match, you’ll notice an Infestation Meter. This metric will fill throughout a match and once it’s fully charged, all the spectators will respawn as zombies.