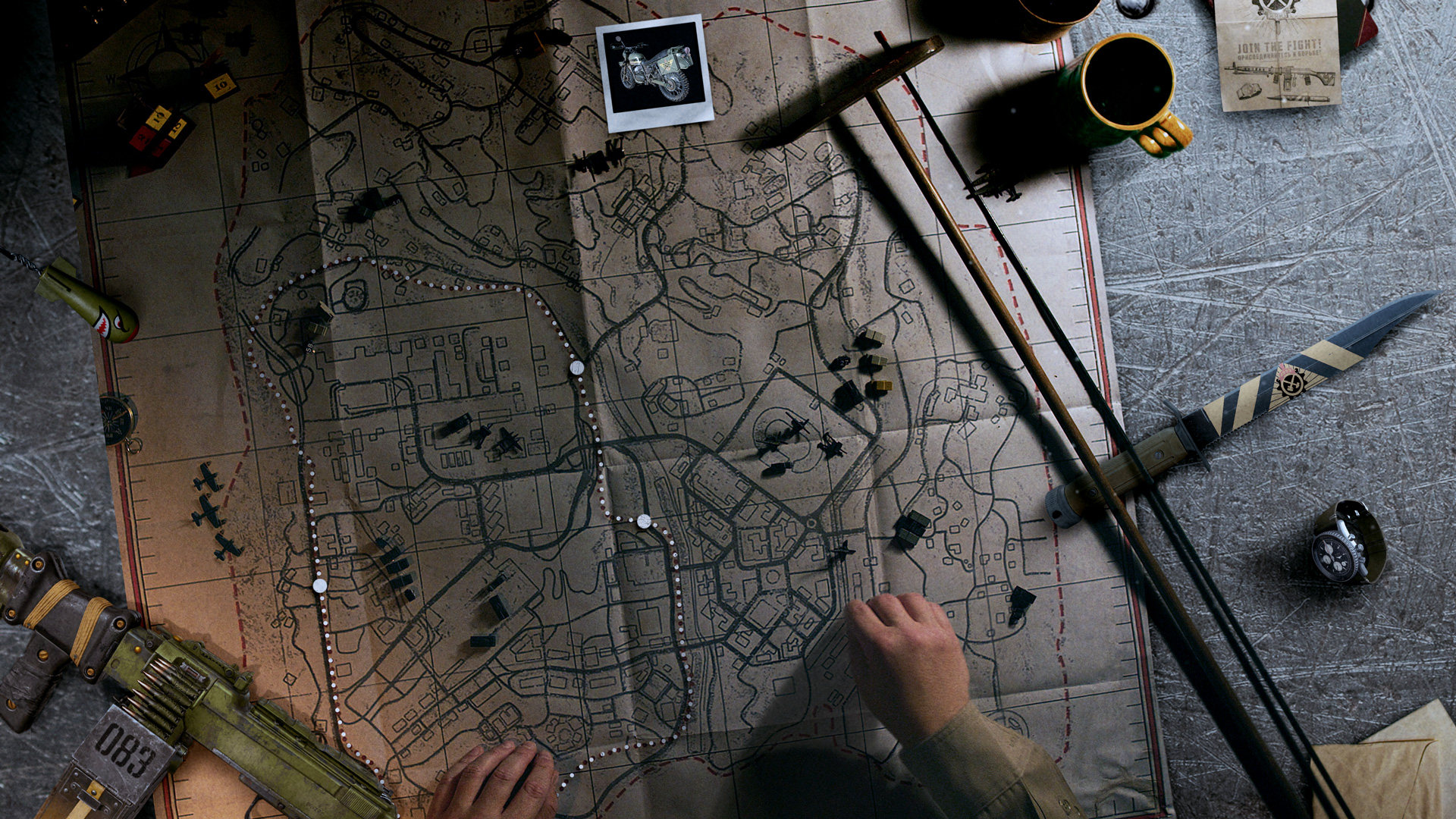 The Call of Duty franchise is growing each year and Warzone has had a lot to do with its success recently.

The new CoD is being revealed in Warzone yet again this year. Call of Duty: Vanguard will be shown off for the first time, transporting players back to World War II. And the playable event sounds even more exciting than before.

Here’s how to play the Warzone event and participate in the CoD: Vanguard reveal.

How to play Battle of Verdansk in Warzone: Call of Duty: Vanguard reveal

The reveal of Vanguard will be done inside of a playable event in Call of Duty: Warzone. The “Battle of Verdansk” playlist should go live around 12:30pm CT on Aug. 19 and continue to be playable at intervals throughout the weekend.

“There will be a playlist update at approximately 10:30 a.m. PT—do not quit out of Warzone if you are playing prior to this update, as it will happen in real time and not require a re-launch of the game,” Activision said. “Just keep checking the Play tab for a live update that will bring about the start of the Battle.”

If you can’t play the game but still want to watch along during the initial reveal, you can always tune in to streams on Twitch or YouTube.

“Your target is a heavily armored train – a moving fortress with multiple, lethal turrets, but we’ve identified weak points,” the event’s description reads. “Your primary objectives are to plant TNT charges in the tunnel by Verdansk Hospital, where we know it will pass through according to the latest intel. If all goes well, that mountain crumbles with that monstrosity still in it. Worst case scenario? We’re sending you in with rifles and launchers for a reason, soldier.”

Good luck out there.