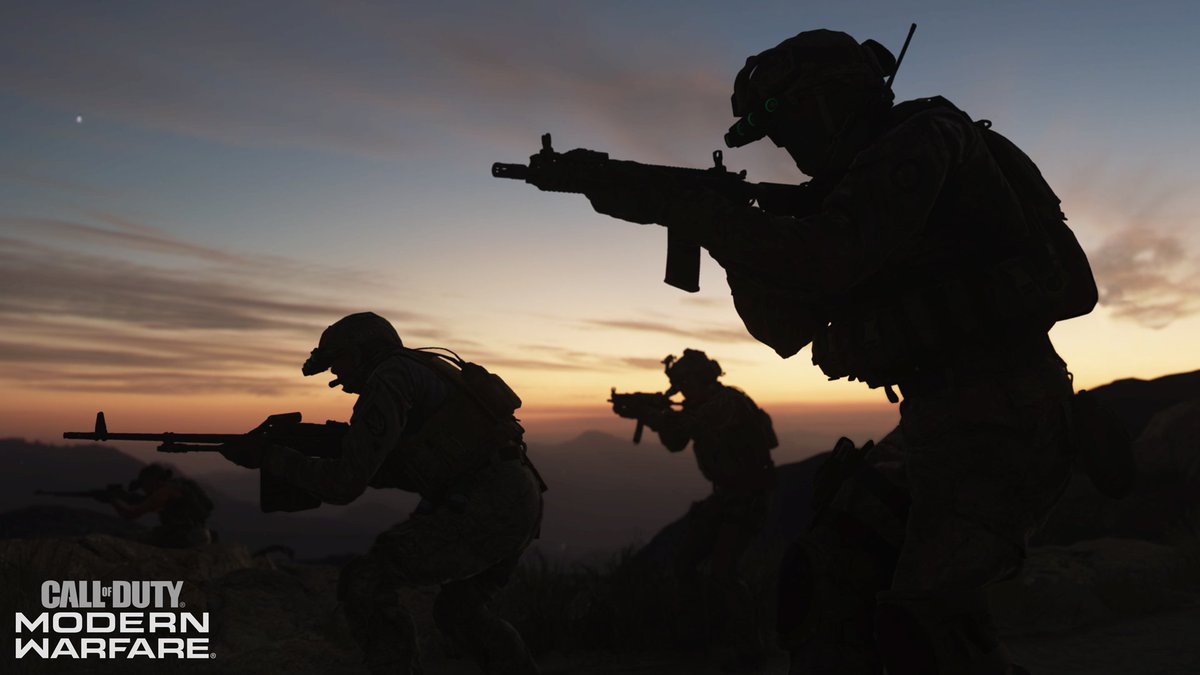 Of all the new features added in Call of Duty: Warzone and Modern Warfare, the inclusion of finishing moves is a nice way to risk your well-being for a rewarding kill.

It isn’t as easy to pull off a special move if you don’t know the map well, specifically because you need to be behind your enemy to even start the animation. If you know the popular sniper spots, you can easily pop in for a quick setup. But you should still be cautious.

Just be aware that this may not always be a good way to go about killing enemies. A finishing move is going to leave you exposed to any player with a quick reaction time who can take you down before the animation is complete. But the one-hit-kill and special visuals are satisfying rewards.

Here’s how you can pull off a finishing move in Warzone and Modern Warfare.

Once you get behind your target, just approach them while holding down the melee button to get things started. A simple press will only make your Operator swipe a knife or whack them with your gun, so make sure you’re holding the button down to start the animation.

The difficult part comes when the animation is starting because it’s such a long startup compared to a quick melee attack. The area in which you’re performing the attack could actually hinder your attempt because there could be more time for your opponent to respond and take you out.

Thankfully, you can cancel the animation by simply letting go and pressing the melee button again to perform a basic swing, which can also help you get the drop on that pesky opponent who knows you’re trying to get them.

You’ll probably die at least a few times when trying to perform your finishing move since the animation leaves you vulnerable to other players who might see you too. It’s all just a matter of picking the right spots and reaction time. But once you begin the actual attack, you can relax for a few seconds while the visual plays out.

A good tip is to use the Dead Silence Field Upgrade. This will make your footsteps silent, making it especially easy to sneak up behind an unsuspecting enemy who won’t hear you coming before it’s all over.

There’s no better way to take out a Warzone camper sitting on a rooftop or that one guy who’s been spawn-killing you in Modern Warfare multiplayer.