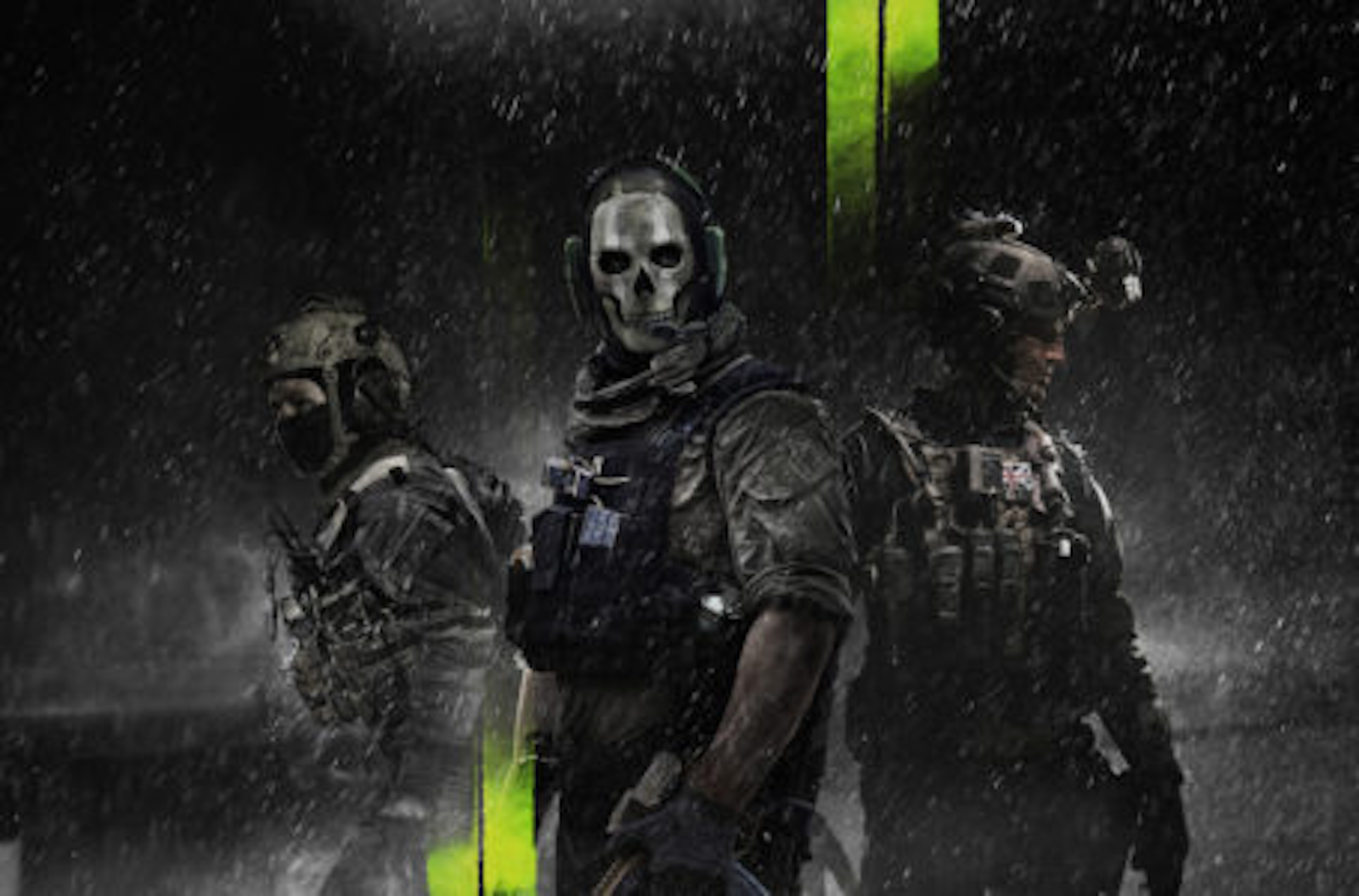 Fans of Call of Duty’s classic burger chain “Burger Town” will be thrilled to see the upcoming bun-themed items available for a certain amount of players, thanks to a partnership with Burger King.

Burger Town blessed player’s screens on the original Modern Warefare 2 title in 2009 and has made its way onto several different iterations in the Call of Duty franchise.

The McDonald’s killer has now made its way onto the newest Modern Warfare 2 too, in the form of the Burger Town promo.

The promotion features a Burger Town-themed skin and one hour with two times experience. It also came with a live-action trailer for the upcoming collaboration.

How do I get the “Burger Town Operator” Skin and Double XP from the Burger King & MWII promotion?

Players will have to buy the Modern Warfare 2 meal available at Burger King. For you Aussies, Hungry Jacks will be the place to get your redeemable codes—just buy yourself the Baconator Meal at any of the franchise’s outlets.

So far, the promo is available in more than 40 countries, including the Netherlands, Spain, and France. However, for Americans, it currently isn’t available just yet.

A good way to see if you’ve got Modern Warfare 2’s “Burger Town” promotion in your area is by calling up your local Burger King.

Modern Warfare 2’s multiplayer arrives on Oct. 28, with the campaign making it onto PCs and consoles more than a week earlier. The staggered release saw a lot of fans raring to test out their aim in multiplayer after practicing in the campaign.