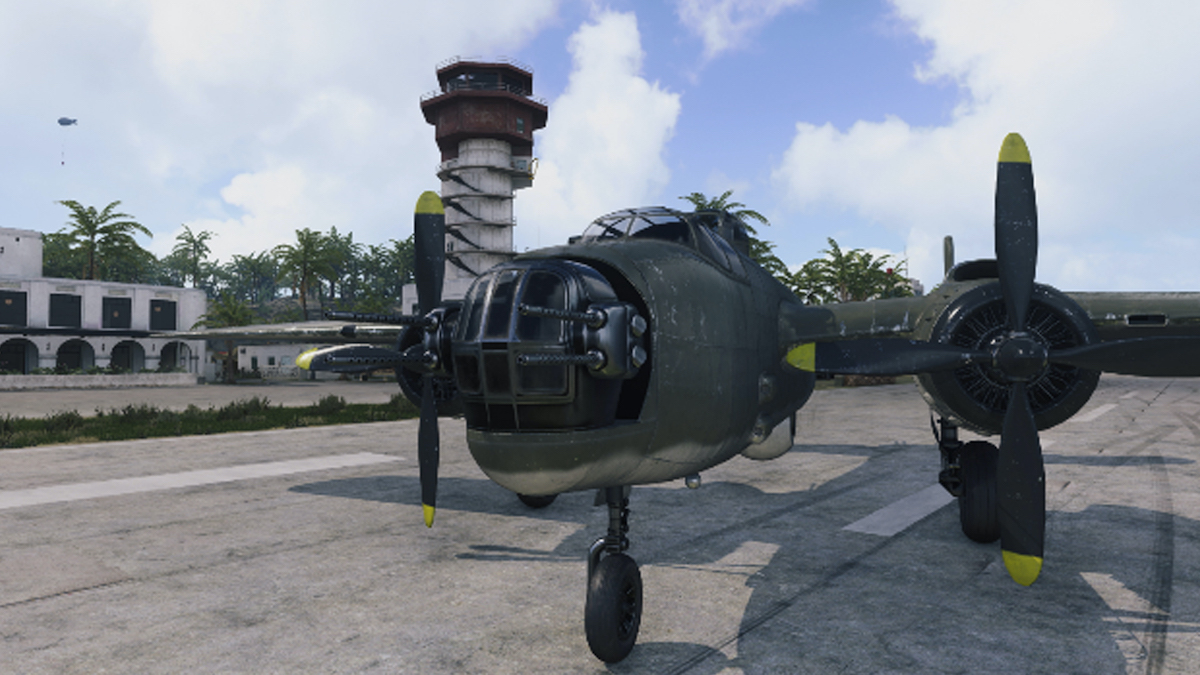 When you first land on any map in Warzone, you’ll need to get your hands on some loot as soon as possible. The looting process can take longer depending on where you land on the map. Considering the zone will be collapsing in the meantime, you may suddenly find yourself on the opposite side of the map.

Most players will instinctively start running toward the safe zone, but you may reduce the cardio with the help of vehicles in Warzone. While there are a decent number of four-wheeled vehicles on most maps, airborne vehicles will have a higher demand.

Planes are also equipped with weapons, allowing players to launch air strikes as they travel around the map. The Bomber plane was added to Warzone during season two in February 2022, and you can find it in select locations on Caldera.

Where to find Bomber planes in Warzone

You can only find bomber planes in the Vanguard Royale mode in Warzone. Players can visit the following locations to start flying a Bomber plane.

These five landmarks are often considered hot-drop zones, meaning more players than usual will be inclined to land at these points of interest (POIs) at the start of a match. If your main goal is to get yourself a Bomber plane, you will be better off by finding the plane and leaving the area before looting. The plane may be gone by the time you’re done with looting.

How to use the Bomber planes in Warzone