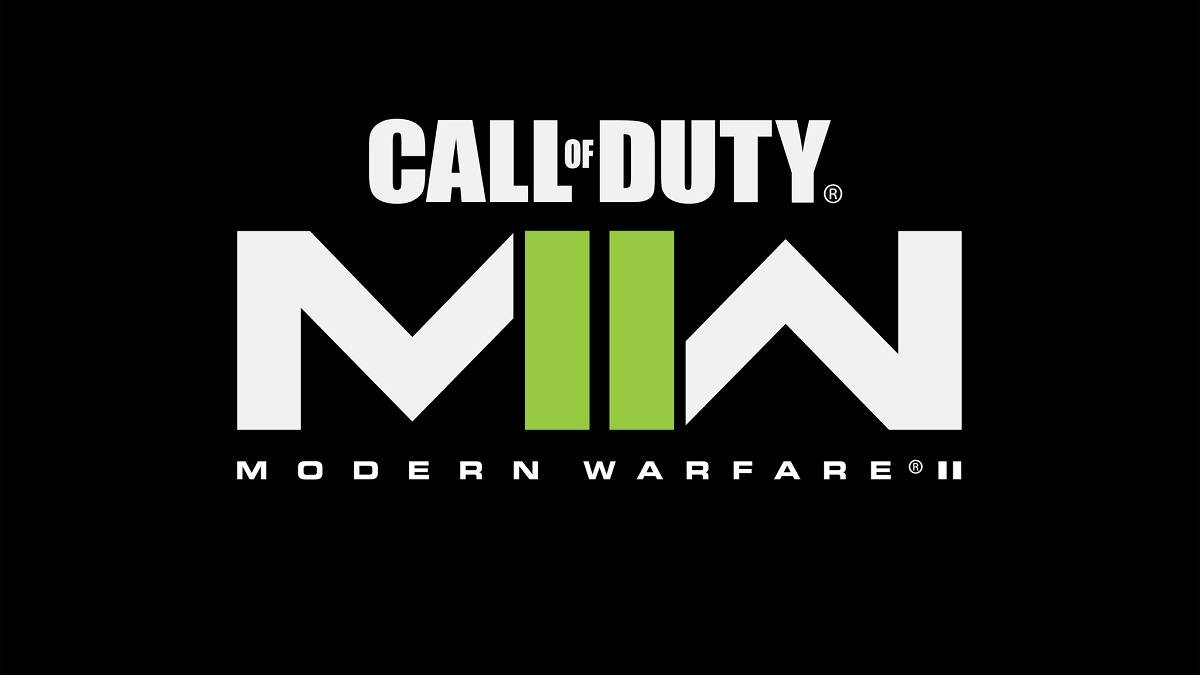 Modern Warfare 2’s beta is here. With the game scheduled for an Oct. 28 release, the beta can be considered one of the final stress tests.

Not only do the players get to enjoy the latest Call of Duty experience ahead of its release, but they can also help the developers spot new bugs and errors. From server-related errors to in-game file inconsistencies, players can run into various hiccups through beta stages—and the “Application Has Unexpectedly Stopped Working” error 0xC0000005 is one of them.

The error was even spotted live on xQc’s stream, where he was kicked out of the game while being on the main menu. The error is affecting a lot of players and there are a couple of band-aid fixes that players can try out until the developers roll out a hotfix.

NVIDIA Reflex and On-Demand Texture Streaming are two features that aim to optimize players’ gaming experiences. They can also cause errors when the games aren’t optimized for them, however.

Outdated processors and graphics drivers can cause errors like 0xC0000005. Some Modern Warfare 2 fans could fix the error by updating their drivers. If you haven’t updated your drivers in a while, you should give it a try.

After updating your drivers, you should also restart your PC. Once you turn your system back on, try launching Modern Warfare 2 before opening anything else.

Windowed borderless and borderless resolution settings are the choice of players who tab out of games frequently. Though error 0xC0000005’s origins are unknown, switching to fullscreen mode was enough for some players to make it into a match.

This fix doesn’t work for everyone, however, since there are fans reporting switching to fullscreen wasn’t enough to get rid of error 0xC0000005. Still, it’s one of the faster and easier fixes to try, and if it fixes the error, you can jump into a match.

Run the game as an administrator and limit menu framerate

Most games require full access so they can reach all the files they need to deliver a smooth gaming experience. Launch Modern Warfare 2 in administrator mode to ensure error 0xC0000005 isn’t appearing due to a permission inconsistency.

After launching the game in administrator mode, limit Modern Warfare 2’s menu framerate so that it doesn’t exhaust your PC’s resources. Trying to deliver top performance in the menu stage can cause your PC to overwork itself and is also a recipe for errors.