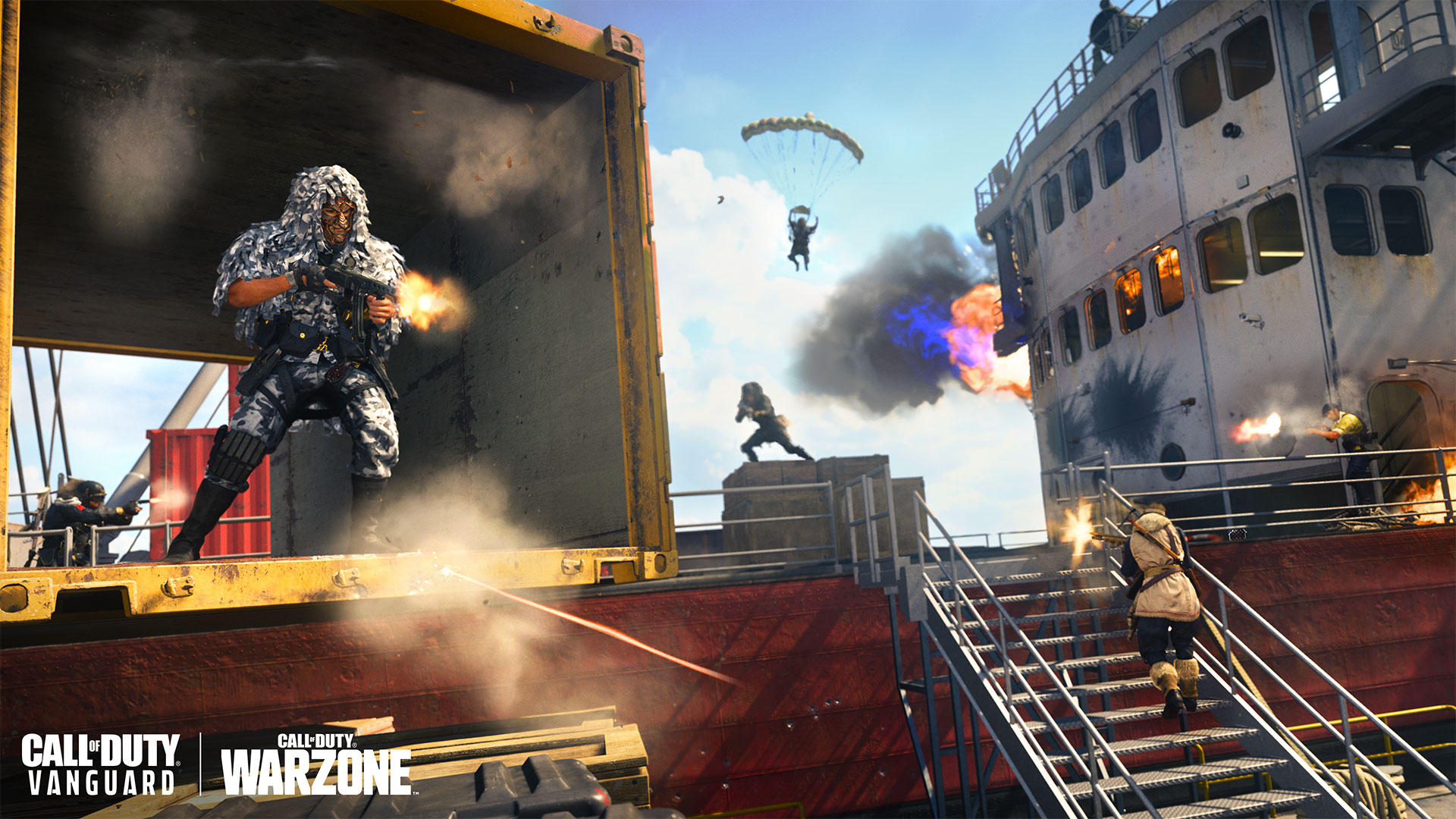 Call of Duty: Warzone has been blessed with another Easter egg for players to chase down on Rebirth Island, and the reward is some sweet, fat loot.

The Golden Vault doors that players spotted on Rebirth Island over the past few weeks can now be opened. There’s a ton of high-tier loot inside, including a Specialist bonus, lots of money, weapons, and more. But it takes a little bit of work to get inside and reap the rewards.

Up first, you need to head to Prison Block and start searching through toilets. It’s a dirty job, but if you want top-tier loot and lots of money, you’re going to have to do it. Within some of the toilets found in the POI, there will be TV remotes with a bright red light.

Find and interact with six TV remotes and a phone within Prison Block will start to ring. Answer the phone and a voice will give you a numeric code, so listen closely and write it down if you have to. There will be eight numbers in total.

Take that eight-digit number to any of the three Golden Vaults found on Rebirth Island and you will be able to enter the vaults to collect the loot inside, including the Foresight perk, which allows you to see the exact location of the final circle in the game.

The first Golden Vault is found on the cliff-face of Stronghold, marked on the map above with the number one. It’s a golden vault door found alongside the ride marked above.

The second Golden Vault can be found underground underneath the Nova 6 Factory, marked on the map above with the number two. Just head underground via any of the multiple entrances found in and around the factory and head toward the marked location to find the golden door.

The third vault is found at the point marked number three on the map above, in between Bioweapons Lab and Dock, alongside the coast. The Golden Vault is found within the wall on the very outskirt of the map.

This video above by MrDalekJD shows the exact locations of the vault doors if you have trouble finding them, but their bright golden colors should offer no issue for players looking to hunt them down.