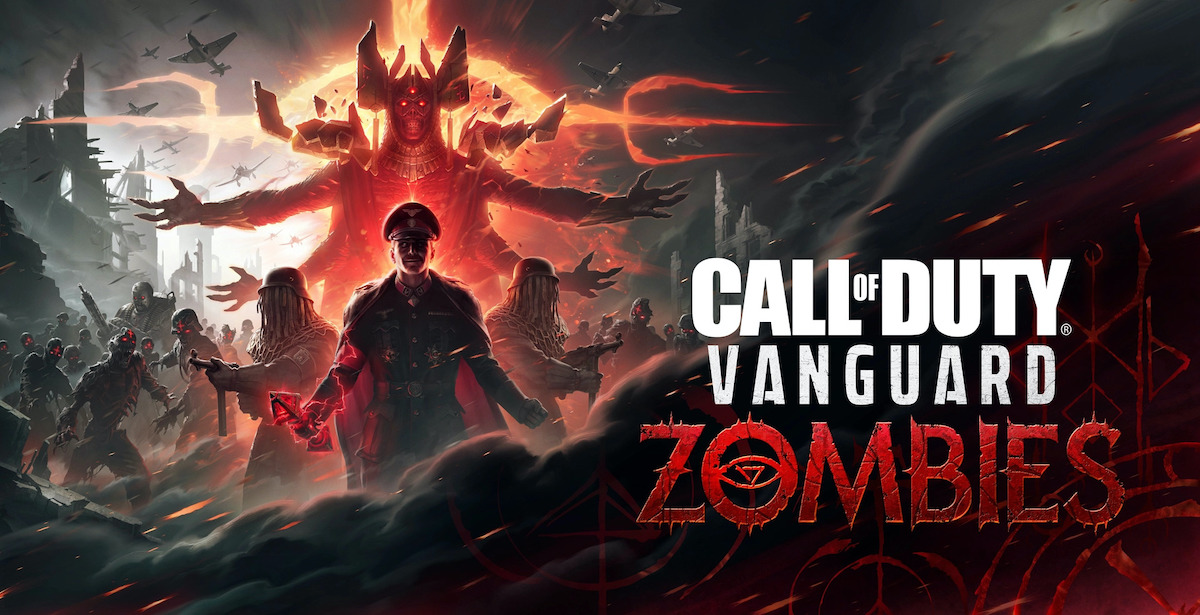 CoD fans are invited to a blast from the past since one of the most iconic Zombies maps in the franchise’s history has made its way to Vanguard as a remake.

CoD veterans will find themselves in a familiar setup, but there will still be new areas to explore. If you were looking for an excuse to explore the map, there are a few easter eggs hidden that gives players a second purpose to try it out.

The Wuderwaffe is one of the most powerful Wonder Weapons in the game, but it’ll take some effort to craft it. Though the steps required will be challenging and time-consuming, the sense of strength you’ll get after using the weapon will be unmatched. 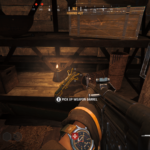 Find the three Cypher Wheel Parts and solve the puzzle

Performing the Ceremony will require some team effort since you’ll need to activate the new glowing statues at the same time as your teammates to start the Ceremony.

Before you summon Echo, you’ll need to visit an alternative realm.

You’ll need to have the Wunderwaffe DG-2 with you to beat the Echo encounter since there will be quite a few blue-glowing Zombies.