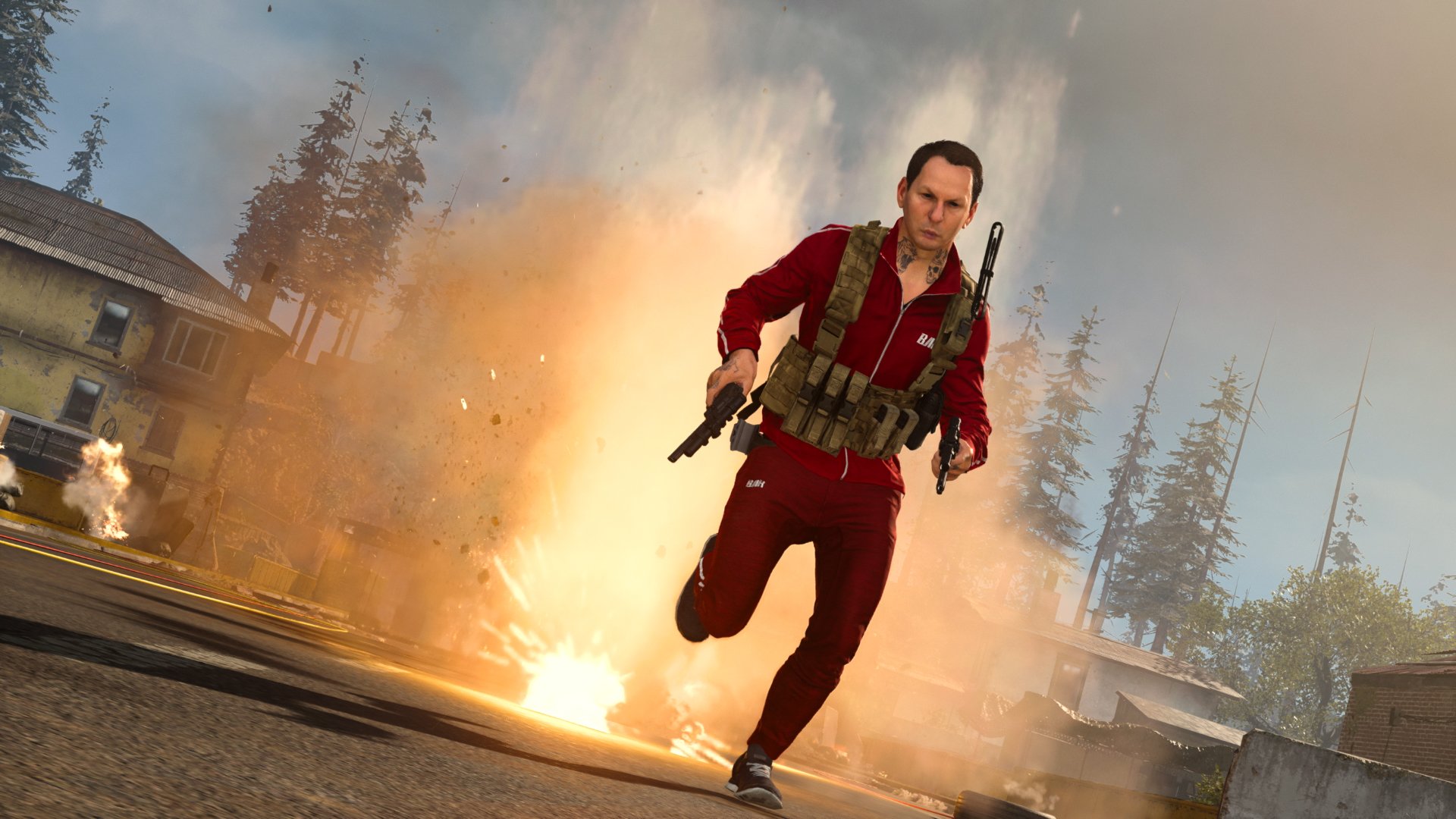 Call of Duty: Warzone is here and it’s a free-to-play battle royale extravaganza that anyone can try out risk-free.

Warzone is available on Blizzard’s Battle.net launcher on PC and you can play it without buying Modern Warfare. But there’s a little bit of a catch involved.

If you own Modern Warfare, Warzone will be accessible in the game’s main menu once you download the game update that was released on March 10. Just update the game, open it, and select Warzone from the main menu.

If you don’t own Modern Warfare, your Battle.net launcher should look like the image above. You’ll need to click on the “MW” icon on the left sidebar to get access to Warzone.

The Warzone download (which includes the file size of all Modern Warfare, including multiplayer, campaign, and Spec Ops), is rather large. The game in its entirety is well over 100 GB, so be ready to wait before you can hop into Warzone.