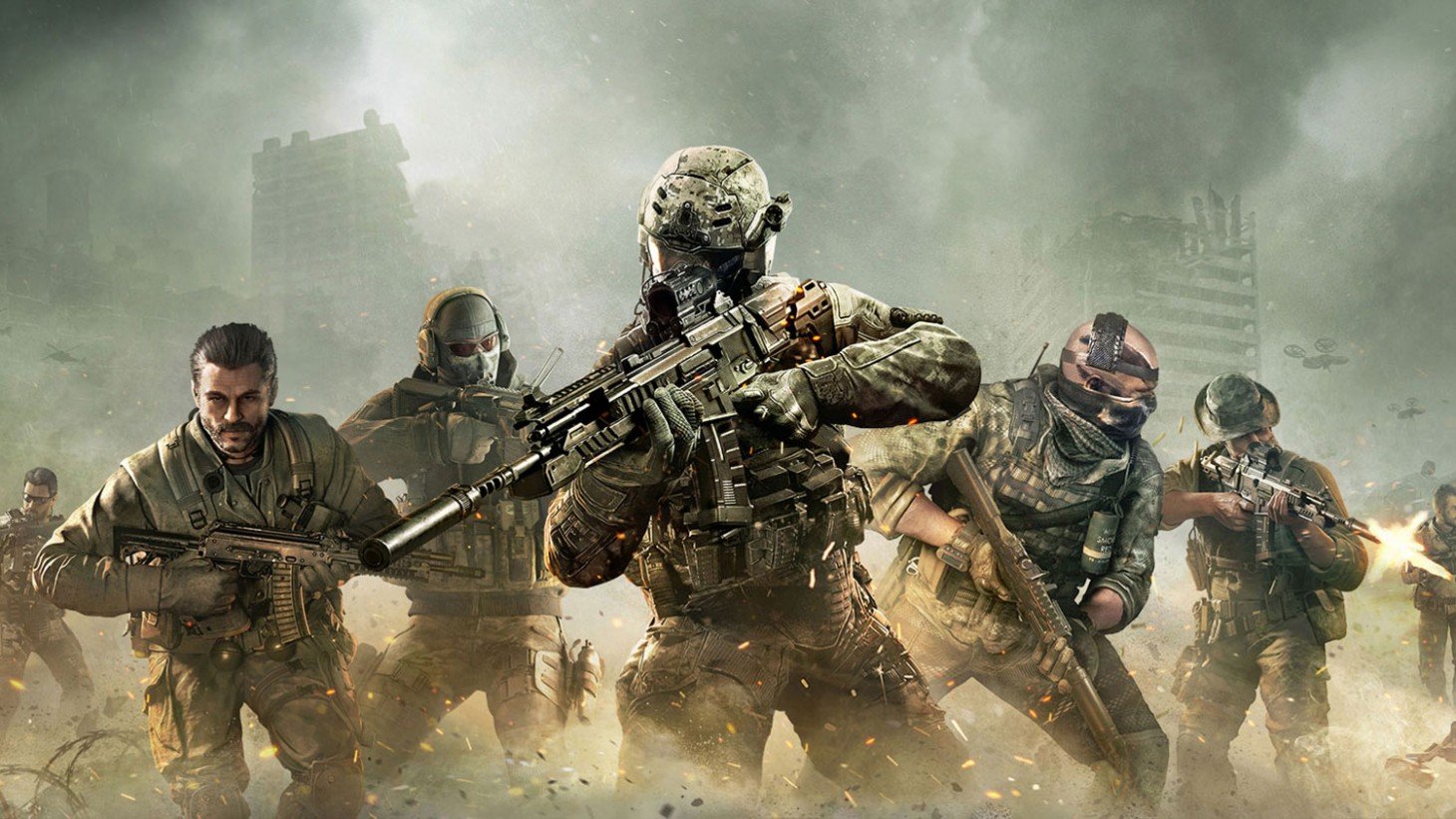 Anyone that owns Modern Warfare on PS4, Xbox One, or PC will have a four-hour headstart on Warzone. The game releases at 10am CT on March 10 for those who own the latest CoD game, while those who don’t can begin playing at 2pm CT.

Modern Warfare will have an update around 20 GB to install Warzone. But if you aren’t an MW owner, you should clear some space on your console or PC. Warzone will be a download of about 85 to 101 GB, according to Charlie Intel.

Fortunately, the game won’t cost anything other than space on your hard drive. For those who don’t own MW, you’ll likely have to navigate to the PlayStation Store, Microsoft Store, or the Blizzard store to download Warzone.