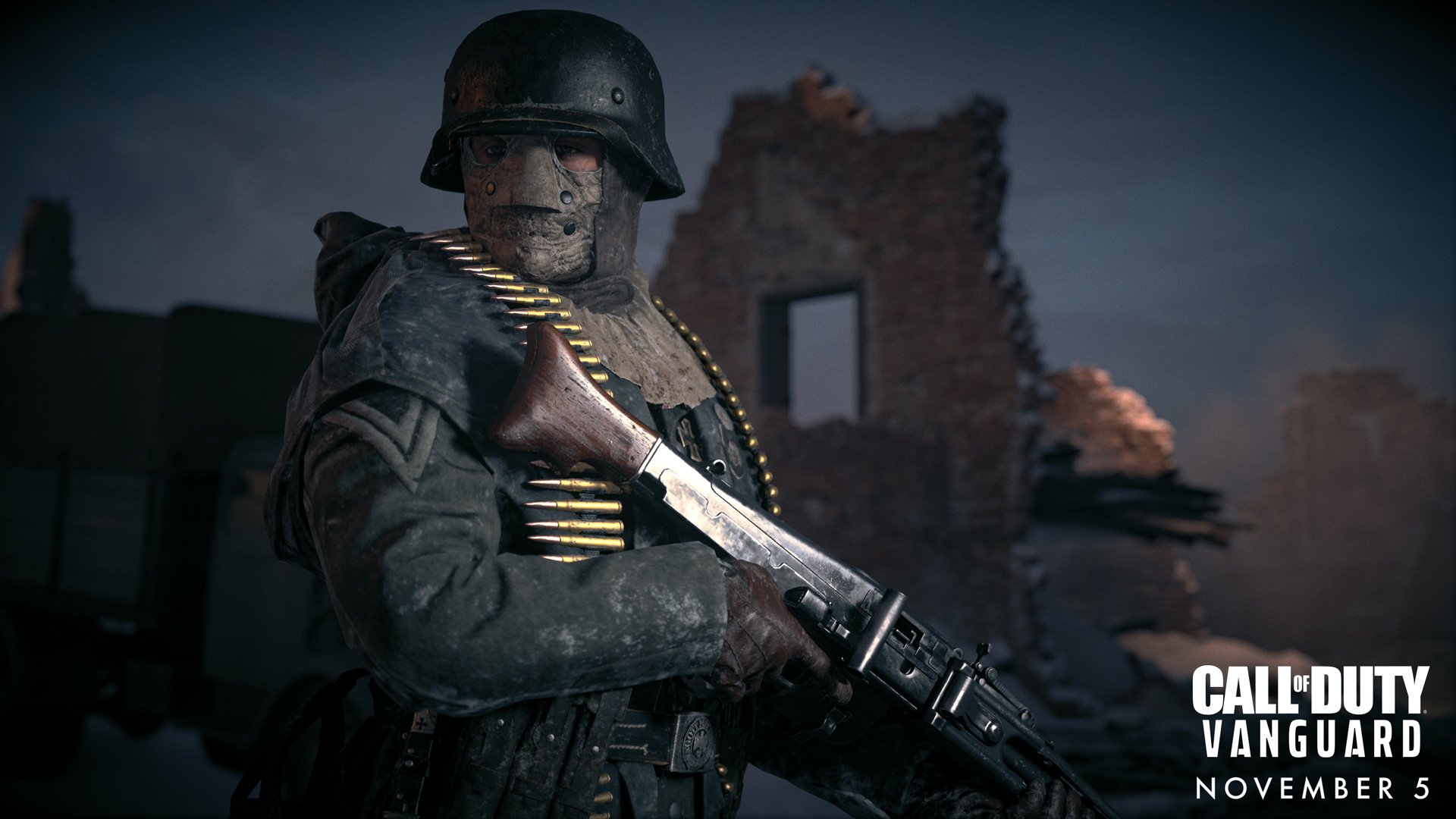 After months of rumors and speculation, Call of Duty: Vanguard has finally been revealed.

Sledgehammer Games is returning CoD to World War II, featuring an epic campaign, Zombies mode by Treyarch, and the addictive multiplayer that everyone has come to know from the series. But as any FPS player knows, the multiplayer mode is only as good as its maps.

That’s a whole lot of different maps to play online in on day one and it’s more than twice as many as Black Ops Cold War launched with. Treyarch’s 2020 game launched with just 10 maps but quickly added a lot more over the coming seasons.

You can expect more of the same from Vanguard, too. Activision will likely support the game with a ton of post-launch content, including maps, weapons, characters, and different kinds of experiences, like in Zombies mode.

Stay tuned for more news and information on when new maps will be joining Vanguard throughout the year. Vanguard is set to be released on Nov. 5.