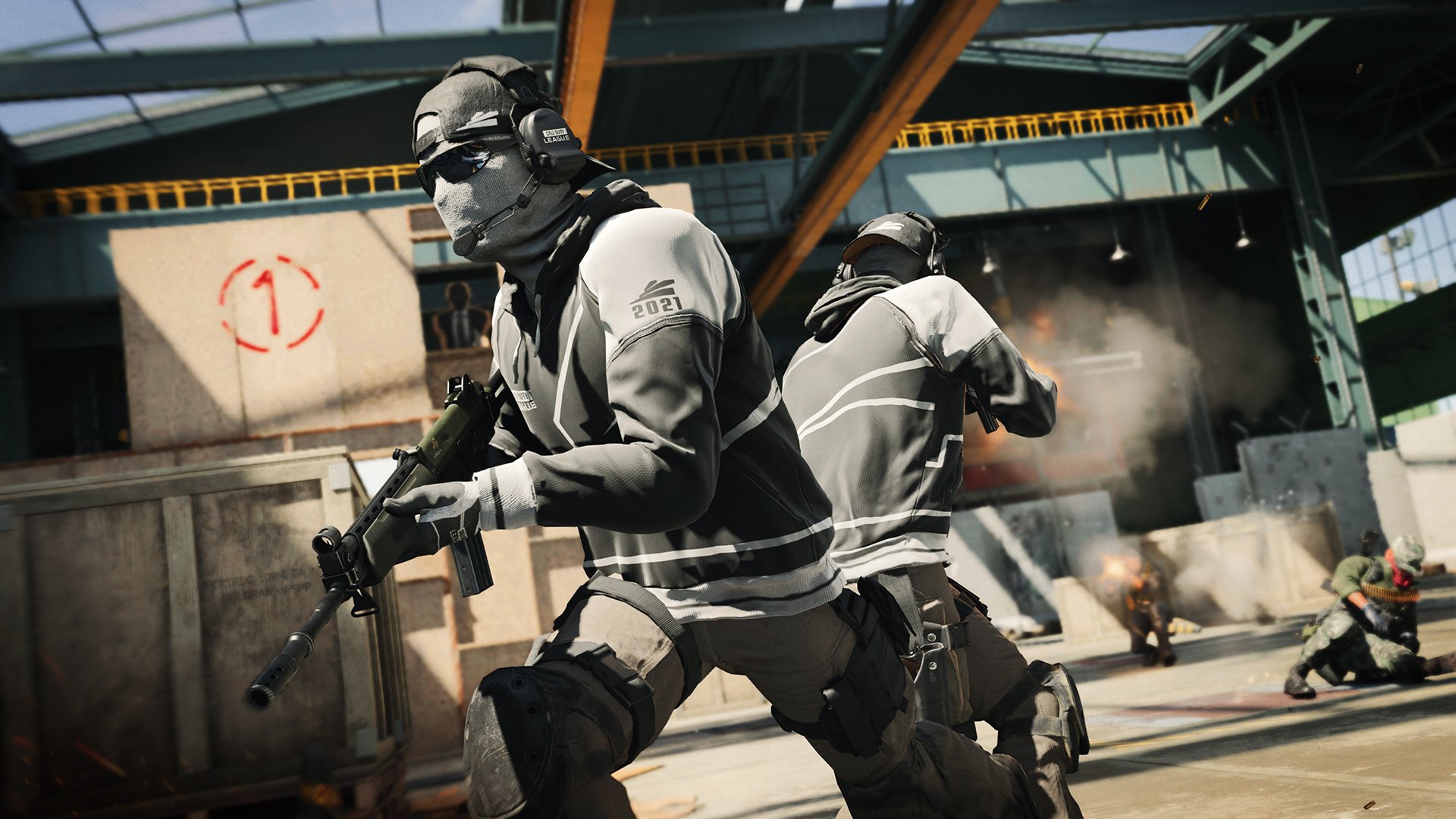 The ranked mode has been teased for weeks and anticipated for months. But now, it’s finally here. There are some things you should know before solo queuing or partying up in your squad to try and grind the ladder, though.

In short, Black Ops Cold War’s League Play rules are the same as whatever the pros are playing in the Call of Duty League. This means you’ll be playing the same maps and modes and have the same restrictions as the CDL.

Here are the League Play maps and modes:

To rank up in League Play, winning is the name of the game. When you win during League Play events, you earn Gems that will help you rank up into different sections of the ladder.

Each ladder has 30 sections to grind through and you rank up by winning. When you go on a winning streak, a win multiplier is added. You lose rank by losing and losses are multiplied if you leave a match.

You’ll also have a Skill Rating that’s relative to all other active League Players. After playing five placement matches, you will be placed in an introductory Skill Rating. Treyarch says ratings may increase or decrease as the active player population changes.

Periodically, check the Restricted Items under the Rules page in the League Play menu to see what weapons, attachments, scorestreaks, gear, perks, and wildcards aren’t allowed. Classes with restricted items will have those items removed.