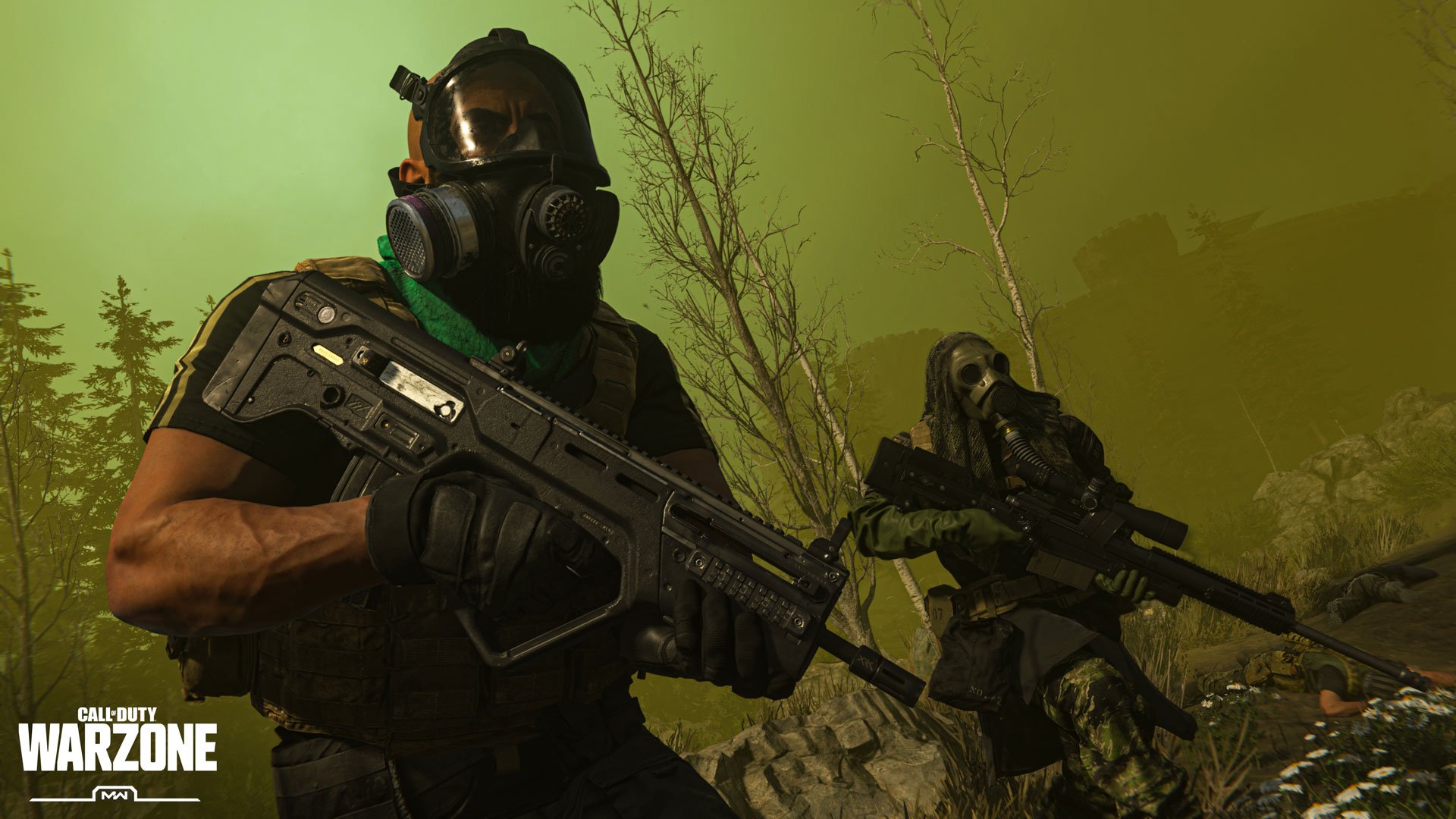 Did you know that Verdansk is full of secrets in Call of Duty: Warzone?

Secret bunkers are hidden all over the battle royale map. Some are found in plain sight, while others must be found through the exploration of indoor locations. All of them have some cool stuff inside.

Some of the best ground loot in the game can be found inside of bunkers, but there’s a trick to opening them. Bunker loot often contains legendary weapons, lots of money, scorestreaks, and field upgrades.

Bunkers are placed all around Verdansk. If you know the codes to enter them, you can head inside for a bunch of high-tier loot. This loot can help you win more gunfights, especially if you land there immediately.

One of the many bunkers in Verdansk can be found between the Stadium and TV Station locations. It’s a small one, but you can grab easy loot before heading to the high-profile areas.

Here’s the code for the TV Station shack bunker in Warzone.

This bunker can be found in a shack to the east of TV Station. It’s right next to the road, so it’s easy to spot, but we’ve also marked it on the map above so you know exactly where it is.

Head inside the small shack, find the keypad, and enter in the code 27495810 to head inside and grab the loot and explore the small room found inside.