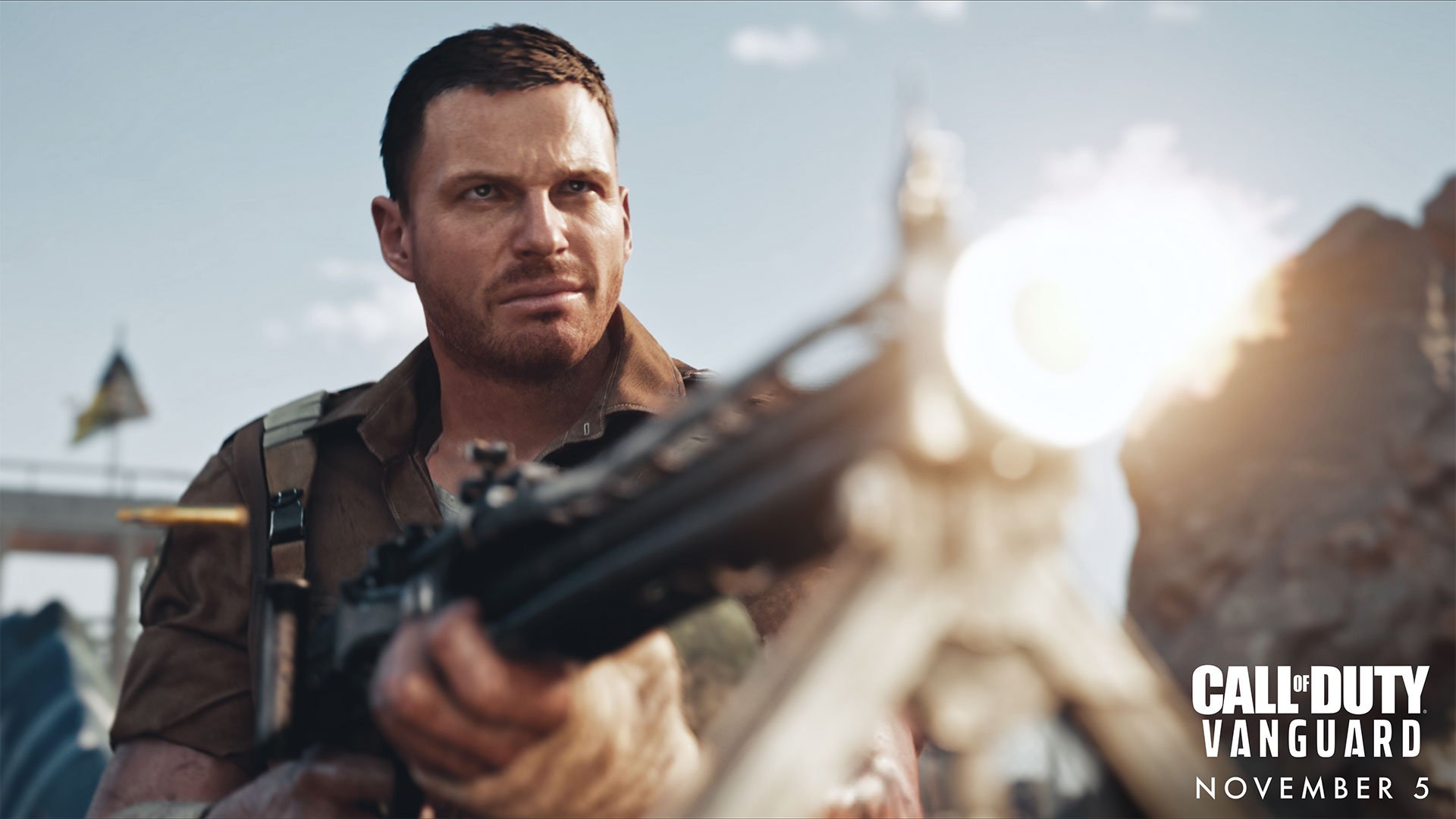 Call of Duty’s newest and most exciting game mode, Champion Hill, has arrived in Call of Duty: Vanguard.

This new mode combines fun aspects of several other modes, creating something new entirely and a playlist that is sure to create many new addicts. Several teams of two or three enter Champion Hill, but only one comes out victorious.

Since it’s new, jumping into Champion Hill can be a daunting task at first. There’s a lot to learn about it, and it’s quite different and unique from any other mode in CoD. This is not the time for mindlessly running and gunning. It’s time for strategy and execution.

Here’s how Champion Hill works and how to play it.

How to play Champion Hill in Call of Duty: Vanguard

To sum it up as succinctly as possible, Champion Hill is kind of like a team deathmatch, Gunfight, battle royale hybrid.

Each lobby holds eight duo teams, and you face off against other duo teams one after the other. Every team has 12 lives to start with, and once your lives drop to zero, you are eliminated from the game. The last team with lives left wins the game.

There are four different maps all in the same area and you will rotate through all four of them in succession between each round after the game randomly assigns you an opponent out of the teams that remain in the lobby. The maps are Airstrip, Courtyard, Market, and Trainyard.

Each map has an extra life in the middle, so both teams can try and make a push for it to increase their amount of remaining respawns. A key strategic point of every round is to decide whether to push for the life and risk losing it immediately, or play for kills to allow yourself more time to grab it safely. 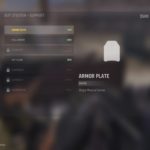 Money can also be found on the ground each round. The currency is used to purchase things like upgrades in buy rounds, which is when teams are transported to a middle area with buy stations every few rounds. Upgrades include new weapons, upgraded weapons, killstreaks, support items like armor, and more.

Stay alive. Seriously. Throwing away the lives in your respawn pool is a quick way to be forced to camp out for the rest of the game until you’re eliminated. Play carefully, think about what you’re doing, and don’t rush into an ambush that will put you at a disadvantage.

Make sure to pick up money on the ground. It spawns there every round in $100 bundles, and keeping your cash flow up will be important for not only buying items at the next buy round, but also upgrading your gun with more and more attachments. You can do this by pressing right on the D-pad by default, so keep an eye on the bottom right of your screen to know when upgrades are available.

If you save up enough money, like well over $10,000, you can buy the V2 Rocket at the buy station. This killstreak is effectively a tactical nuke and will wipe out the battlefield, ending the game for you and your squad to win.

Don’t save up too much, though. Perks can make or break the game, especially ones like High Alert, which will let you know when an enemy is looking at you, or Ghost, which will keep you off of the radar when a Spy Plane killstreak is used.

If you’re struggling and know you won’t take first place, don’t back out. The top three teams earn rewards, according to Activision.

“On Champion Hill, honors are given out to the top-three squads, not just the sole survivors,” the company said. “Even though all squads should shoot to become the one championship team, those who finish second or third should still consider their efforts a victory – it counts in the Combat Record as one, so give yourself and the squad credit for being a first or second runner-up, then get back into Champion Hill and fight to become the true victor.”