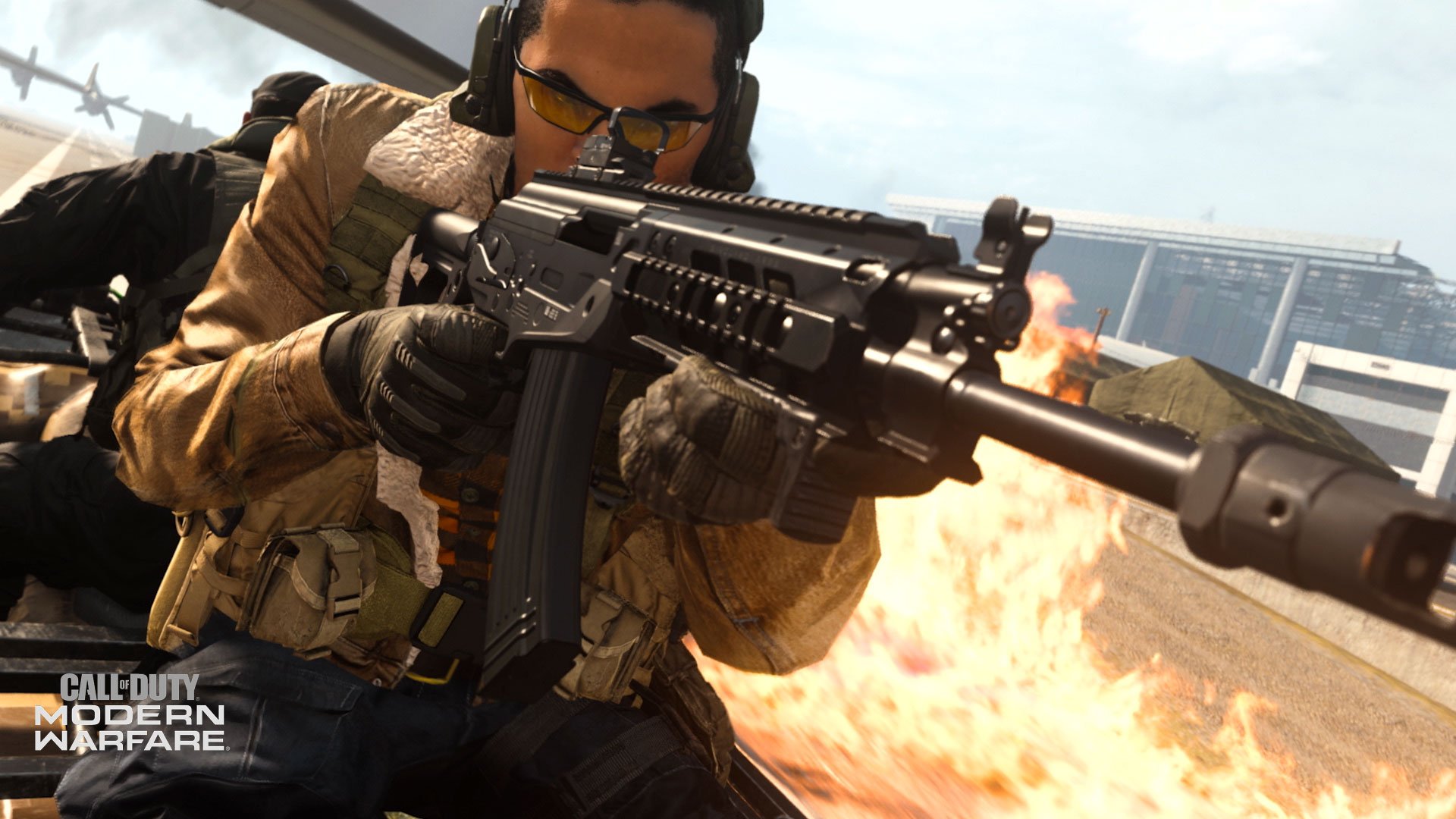 While many Call of Duty fans are looking toward the release of Black Ops: Cold War next month, Infinity Ward is still putting out updates for Modern Warfare.

The developer released the patch notes today for the latest update, which will roll out to players at 1am CT on Oct. 14. IW said the update will include “mode specific uninstall options for PC MW owners.”

Additionally, playlist updates and some general fixes are coming to the game.

Check out the full patch notes down below: