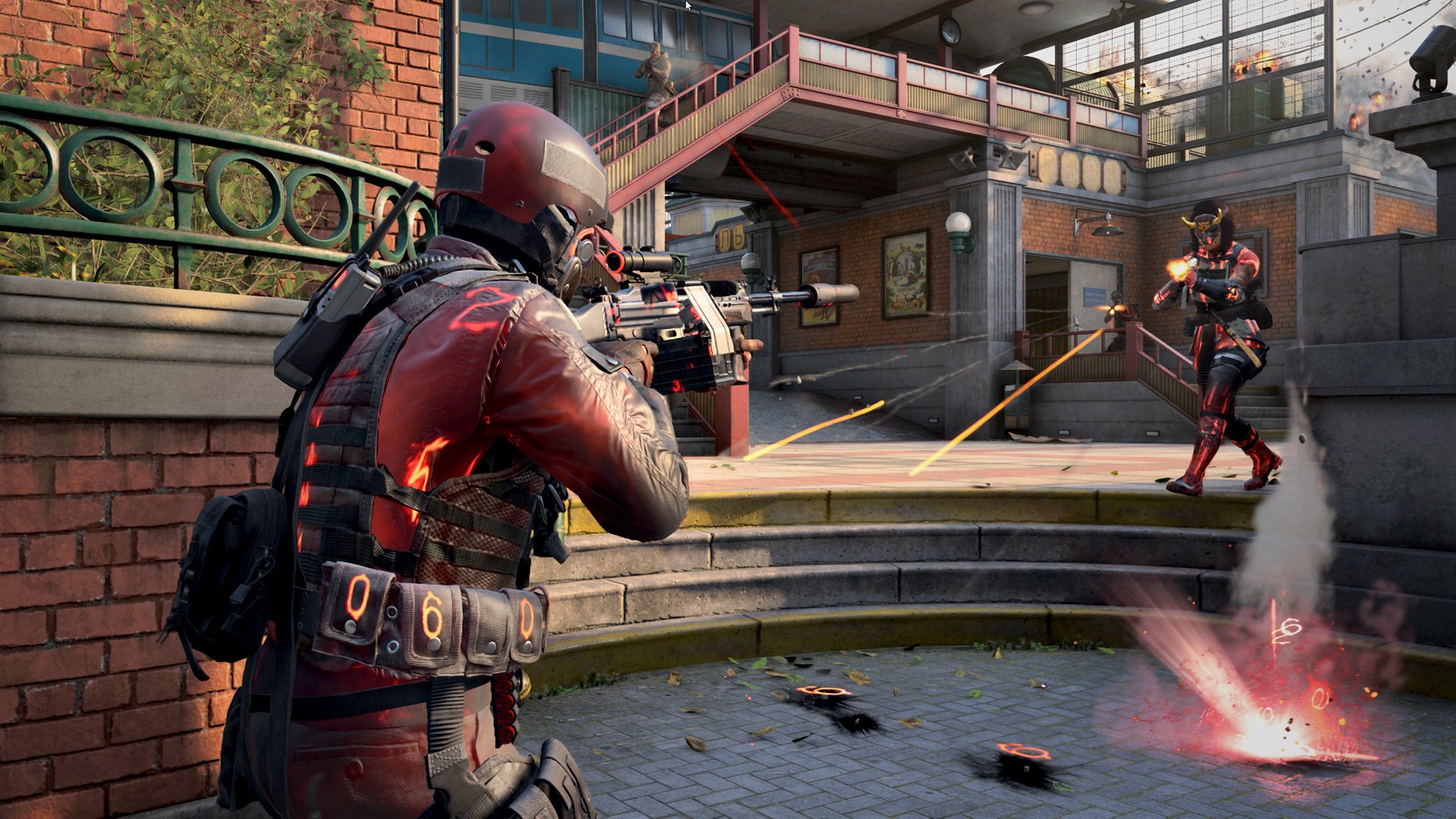 Treyarch has revealed the patch notes for the Season Five Reloaded update in Call of Duty: Black Ops Cold War, which will go live tonight at 11pm CT.

The update includes new maps, modes, weapons, Operators, and more, including a lot of content for Zombies players to enjoy. The highlights are the addition of prestige content for Season Level 200, a bundle that features Judge Dredd, and a big seasonal event starting Sept. 21.

The update debuts the Demolition game mode in Black Ops Cold War. The mode features an attacking team attempting to destroy two enemy bomb sites, while a defending team must prevent the attackers from detonating both bombs before the time limit expires.

The Rampage Inducer will intensify the action for 20 rounds in all round-based maps, and for the players in Outbreak, there will be a new Region, Armada, and a new World Event, Black Chest. And later in the season, the Outbreak Survival mode will test the skills of the hardcore players. Lastly, Dead Ops Arcade 3 is getting a huge batch of gameplay improvements, bug fixes, and stability updates.

You can check out the long list of patch notes below: