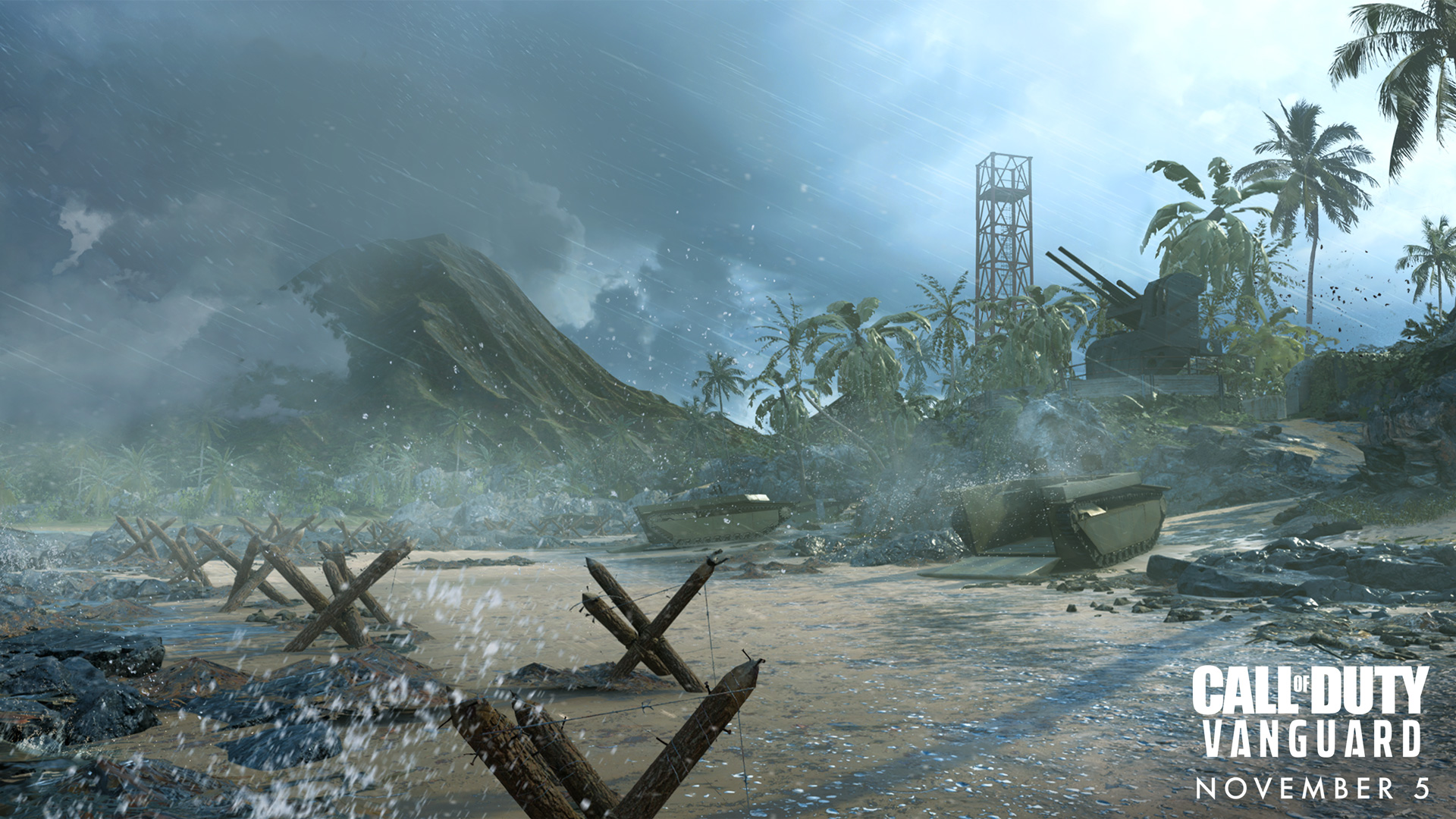 Call of Duty: Vanguard is taking the fight back in time to World War II, featuring all of the war’s locations, operators, weaponry, and more.

While the setting and more are different from previous CoD titles like Modern Warfare and Black Ops Cold War, CoD’s classic game modes are there, offering a familiar feel to anyone who jumps into some multiplayer games in Vanguard.

Vanguard will offer a variety of new and returning game modes. The classics like Domination and Search and Destroy are there, but so are new ones like Patrol, which forces teams to hold an objective that’s constantly moving around the map.

The flagship new mode in Vanguard is Champion Hill, which is a mix between battle royale and Team Deathmatch. It rewards teamwork, communication, and, of course, gun skill, all while being played across four different maps at once.

Here are all of the game modes confirmed to be in CoD: Vanguard.

Classic deathmatch where every player fights for victory themselves.

Use teamwork to eliminate players on the opposing team. The first team to reach the score limit wins.

Capture and defend the designated positions to gain points.

Recover dog tags to score for your team and deny enemy scores.

Capture and hold the moving zone to earn points for your team.

Secure a periodically-rotating objective while defending it from the opponent.

Teams take turns defending and destroying an objective. No respawn.

Two teams alternate between attacking or defending two fixed capture zones on the map with limited respawns. Attackers either have to capture both zones or completely eliminate the Defenders before the time limit.

Eight squads of duos or trios battle in a round-robin team deathmatch across four maps. The last team standing wins.

It’s expected that many more modes will be available in Vanguard and more will be added throughout the upcoming content seasons. This article will be updated when more information is available.