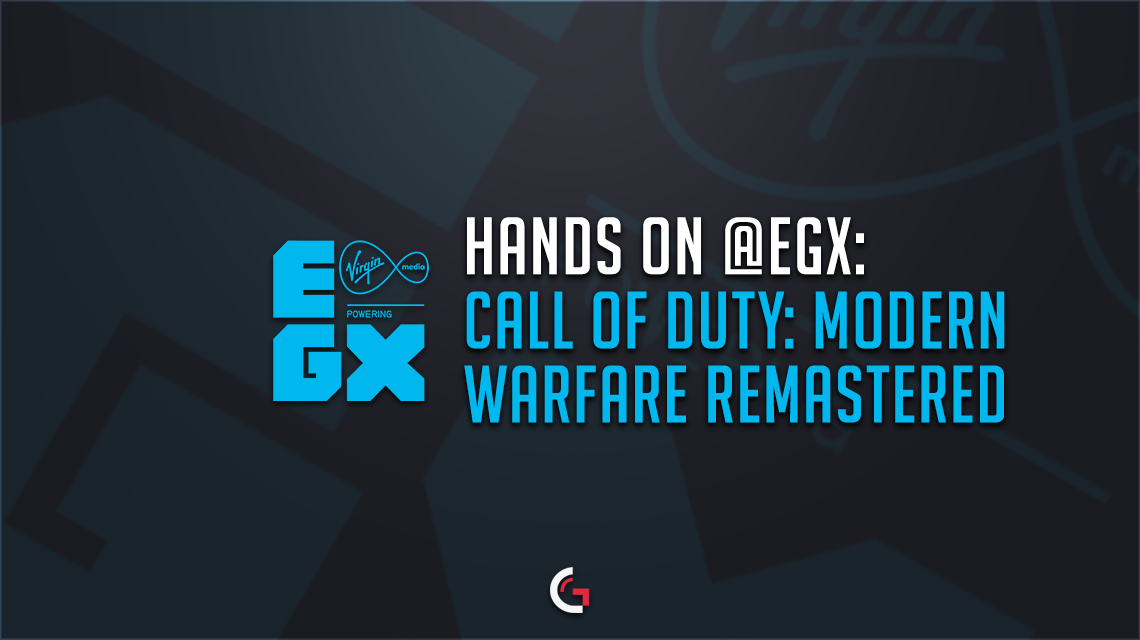 Note; The version of the game I was playing on was the PlayStation 4 version that was shown at the show. Please take this into consideration when reading this article.

It really does say a lot when 90% of those lining up that I talked to outside the Call of Duty section are mainly there to play a remastered version of the game that comes with Infinite Warfare’s most expensive special edition, but I digress.

Do I really need to say much about this? It’s an updated and remastered title of the gem that propelled the series forward, the first Call of Duty game I ever owned. Nothing’s changed other than the graphical enhancements and fine tweaking that makes this game truly feel like a masterpiece reborn.

I also cannot wait to dive into the story mode with this game. The sniper mission, All Ghillied Up, that we all know and love will be absolutely gripping in this amount of graphical detail and I hope this game’s individual release will happen as soon as possible.

But does it have a place in esports?

Maybe. It depends on how hard Activision will be pushing Infinite Warfare. I feel that Modern Warfare Remastered would be better run at LAN events, but it does have a place in the overall scene, just where? I’m not sure. If want it then Activision will have to listen to the demand, it would be silly not too, but I’m taking it as a wait and see for now.

A big thank you to Activision and Sony for letting me sit down at the game, as well as Zero Dawn and other titles. What do you think of COD? Let us know below!