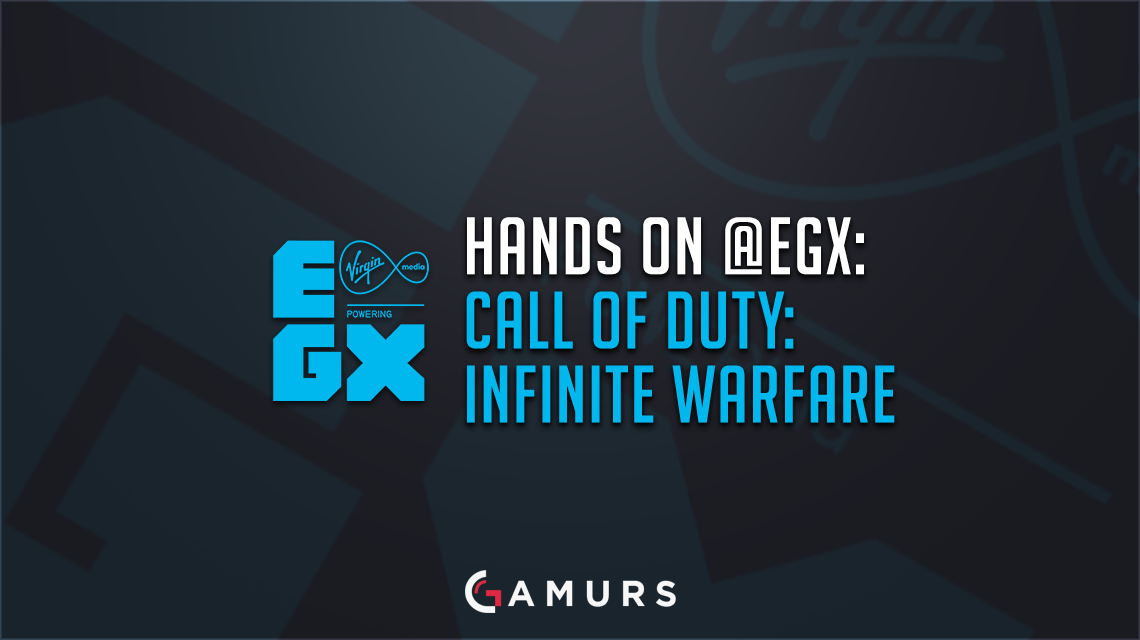 I have said it before and I will say it again, the fact that 90 percent of the people I met wanted to see Call of Duty: Modern Warfare Remastered over this game shocked me, but I felt giving it the benefit of the doubt was a good idea going in. After all, it could be a super fun game with tight controls and… yeah.

It was okay. It was not the pinnacle of Call of Duty, but from what I played, it was fine. I’ve seen people rip this game to shreds, but I had fun with it.

I also managed to check out the PS VR section of the game and that as well was fine. This was more of a test of the VR than the game, but the game overall is enjoyable. I just feel that with Modern Warfare this game has been pushed aside, but I digress.

If you’re looking here for scene assessment or a general breakdown of the game from previous CoD games, I am most likely not your guy. I just wanted to say the game was actually enjoyable for me, someone who hasn’t picked up a new Call of Duty since Modern Warfare 3. For a guy returning to the series, it was nice. I can’t say my opinion will be the same as someone who plays every new CoD that comes out, but for what it’s worth, I did not get all the bashing from people I met at EGX.

It’s a given that this game will be an esport with how well Black Ops 3 went. Whether it will be as popular as BO3 is yet to be seen with the game still yet to come out, but I kind of hope people and professional players give it a chance to see what it is made of. I don’t understand the Call of Duty and Battlefield hate in our current gaming ecosystem. If people like and enjoy playing the game, then let them. These developers truly do all they can to make a good game, and I was happy to play it. I will be picking up a copy of both this and Modern Warfare Remastered down the line.

Bring on the competitive scene!