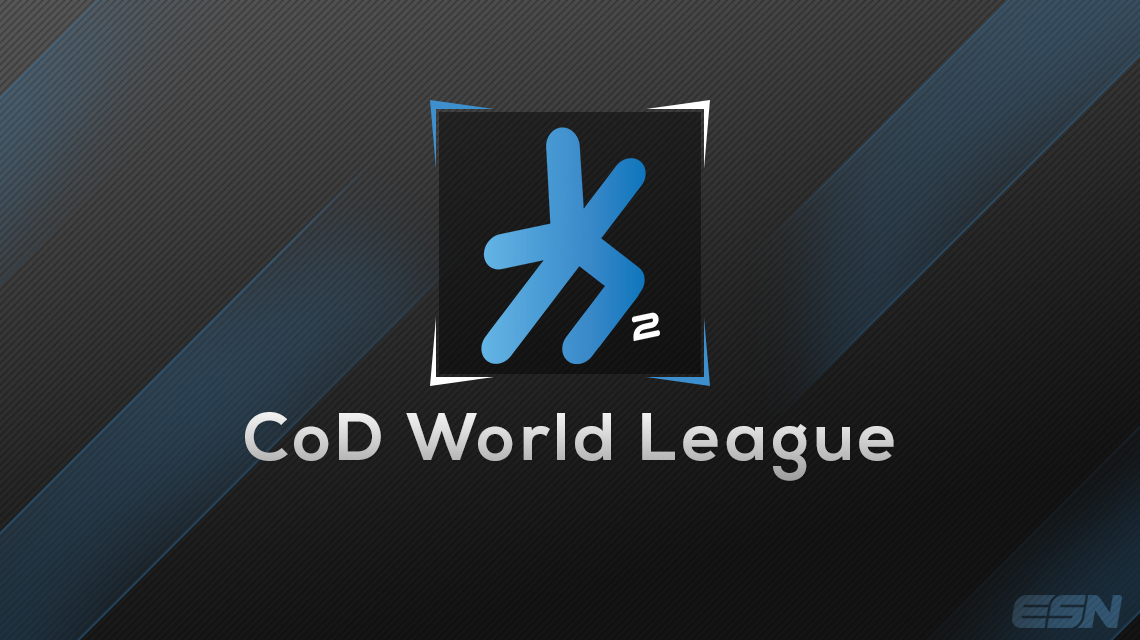 H2K Gaming just announced that they have purchased and acquired the North American Apotheon eSports roster for the first season of the Call of Duty World League.

https://twitter.com/ApotheonEsports/status/684597910902849536 The Apotheon roster consisting of Damod “FEARS” Abney, Phillip “PHiZZURP” Klemenov, Tyree “LegaL” Glover and Andres “Lacefield” Lacefield turned heads at the CWL Qualifying LAN Event, beating the likes of Enigma6 Gold and Team Orbit to earn their spot in Season 1. As one of the newest organizations to enter the competitive Call of Duty scene, it was highly speculated after they qualified that Apotheon would sell this roster to the right organization and for the right price. On the other hand, H2K is one of the premier European eSports organizations, entering the EU League of Legends scene in 2014. In this same year, H2K was able to win championships at both the 2014 EU Challenger Series Summer #1 and the 2014 EU CS Summer Playoffs. After qualifying for the League Championship Series, H2K continued their consistent play with a number of third place finishes in 2015. https://twitter.com/H2kGG/status/684786368157990913 It’s fair to say that H2K is definitely bringing a championship mindset across the pond as they look to become one of the top organizations in the first season of the CWL. FEARS, the captain of this team, is extremely excited about what H2K has to offer as an organization. “Joining H2K is something we all thought would be best for us,” FEARS said. “The potential of success we could see in the future with this organization is unlimited. Our one and only goal for 2016 is for our new organization to be known as the most dominant team in the Call of Duty World League/Season.” To read the official announcement from H2K, you can go to the link here.  What do you think about H2K’s acquisition of Apotheon eSports? Let us know by commenting below or tweeting us @eSportsNation.